Dreaming of being a dad! Brooks Laich reveled he still wants to have kids following his and Julianne Hough’s May split.

The former professional hockey player, 36, was discussing his “journey” to learn more about racism on a Sunday, June 7, “How Men Think With Brooks Laich and Gavin DeGraw” podcast episode when he said, “It’s important to me. I hope to be a father one day.” 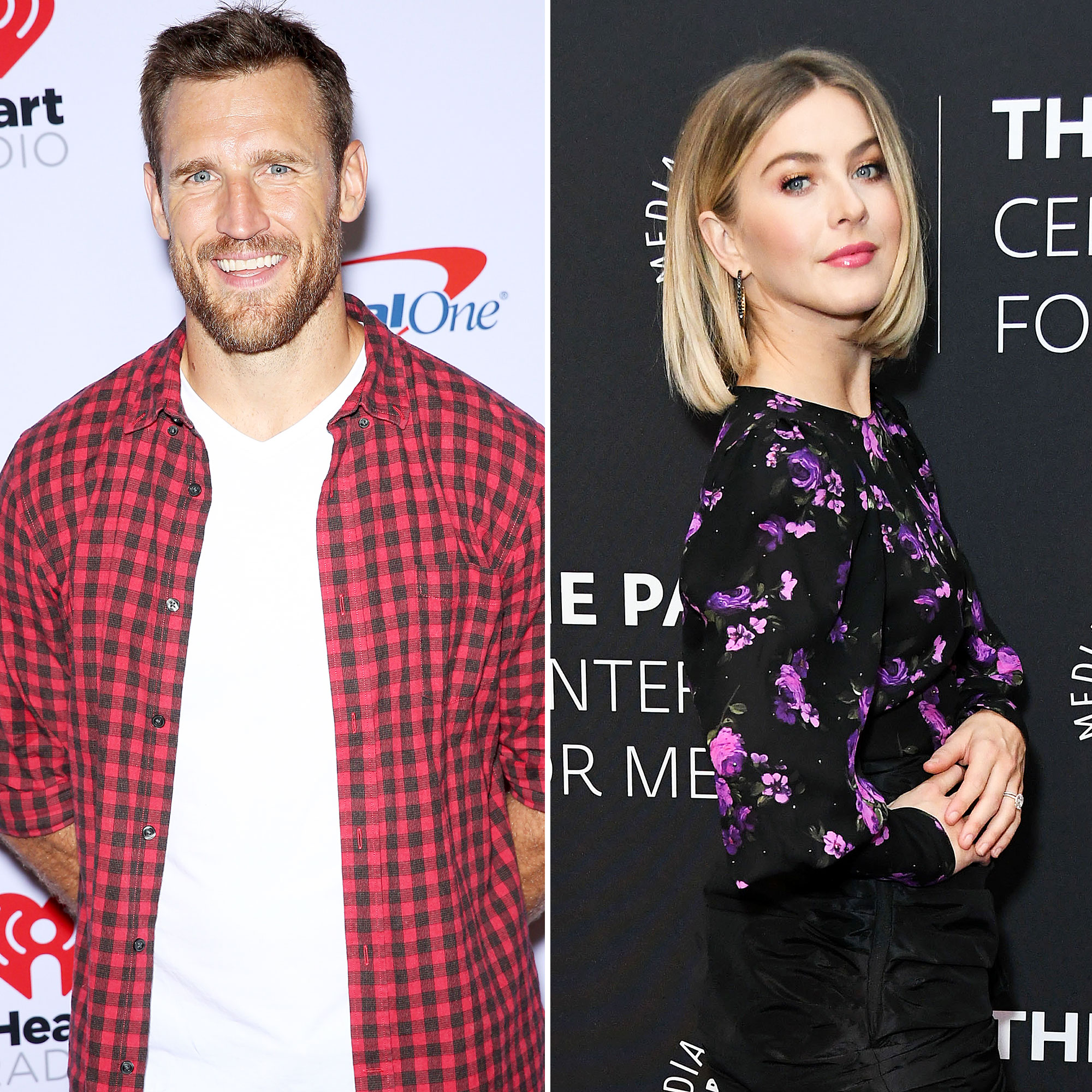 He went on to tell Gavin DeGraw and guest Scott Evans: “I hope to have the world be a better place for them … one day.”

While Laich told Us Weekly exclusively that he and Hough, 31, were trying to conceive via in vitro fertilization, they “never actually tried to get pregnant,” the Dancing With the Stars pro revealed to Women’s Health last month. “It was more of a precautionary measure: Let’s do our due diligence for the future by freezing eggs.”

Later that same month, the former couple announced their split after nearly three years of marriage.

“We have lovingly and carefully taken the time we have needed to arrive at our decision to separate,” they said in a joint statement at the time. “We share an abundance of love and respect for one another and will continue to lead with our hearts from that place. We kindly request your compassion and respect for our privacy moving forward.”

An insider told Us exclusively that the breakup was “a long time coming.” The source said, “They argued a lot and just had different viewpoints on important issues. There’s still a love there, but not in a romantic sense.”

News of their split came one month after Us exclusively reported that Laich and Hough were “not doing well.”