Future party of six! Alyssa Bates is pregnant with her and husband John Webster’s fourth child, Us Weekly confirms.

“We’re so excited to add one more little one to our family,” the reality stars told Us in a statement on Thursday, August 6. “After having some health scares and wondering if we would be able to have more children God gave us a little surprise blessing. One we are grateful for daily! We cannot wait to meet our little one arriving in February. Mommy votes girl and daddy votes boy. We will soon see which it will be. Either way we are happy and very thankful! We can’t wait to be a family of SIX!” 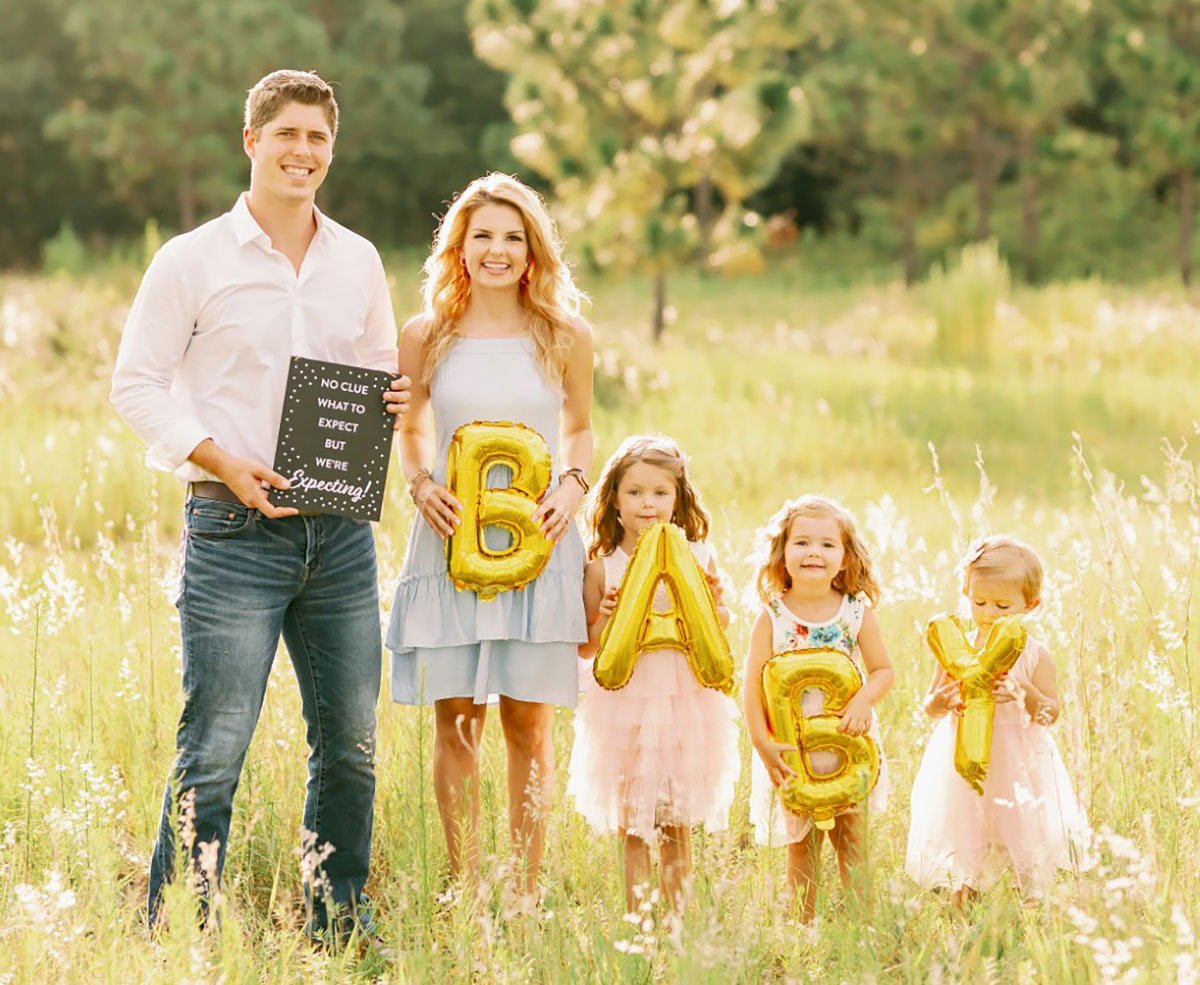 In April 2019, the Bringing Up Bates star, 25, revealed that she had surgery for her supraventricular tachycardi, which is characterized by an abnormally fast heartbeat. 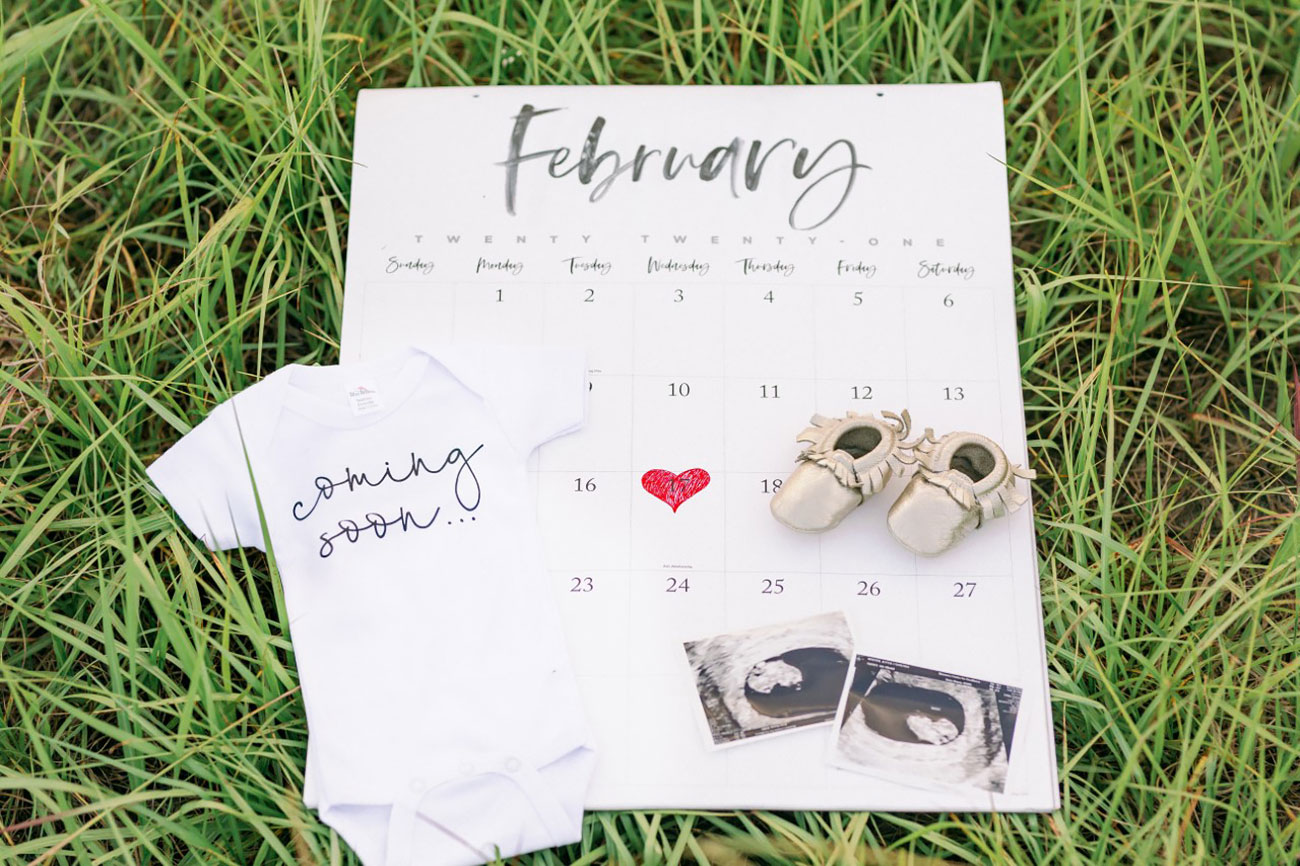 “For the past several months Alyssa has been having some irregular heart beats and we have been in and out of doctors offices and specialist to find the problem,” Webster, 30, captioned an Instagram post at the time. “They found that she had superventricular tachycardia (SVT) which can be fixed with an EP (electrophysiology) study procedure.”

Four months later, his wife went on to write, “My doctor said I have won the award for the worst case he’s seen for SVT AVNRT. He really thinks he fixed the problem this time (we just won’t know for sure for a few more days) but I am so happy that I might be back to normal soon!”

Bates’ procedure was “successful,” Webster told their Instagram followers in September 2019. “We received the best news at Alyssa’s post-surgery check up,” he wrote at the time. “There is a small chance of it returning but if it doesn’t return in 6 months then it will most likely never come back!! Thank you everyone who has prayed and been so supportive of us! We truly serve a risen King who has cared and provided in every way!”

Alyssa is the sixth of Gil Bates and Kelly Jo Bates’ 19 children. The Duggar family friends have appeared on 19 Kids and Counting and previously had their own TLC show in 2012, United Bates of America. Bringing Up Bates premiered on Uptv in 2015.