Doing it for the kids. Brad Pitt and Angelina Jolie have been steadily working toward a more cordial coparenting relationship to make their six children happy.

Brad Pitt and Angelina Jolie: The Way They Were

“Brad and Angelina have continued to navigate a path forward for their children,” an insider tells Us Weekly exclusively. “There has been progress, but this certainly isn’t news because it’s been ongoing.” 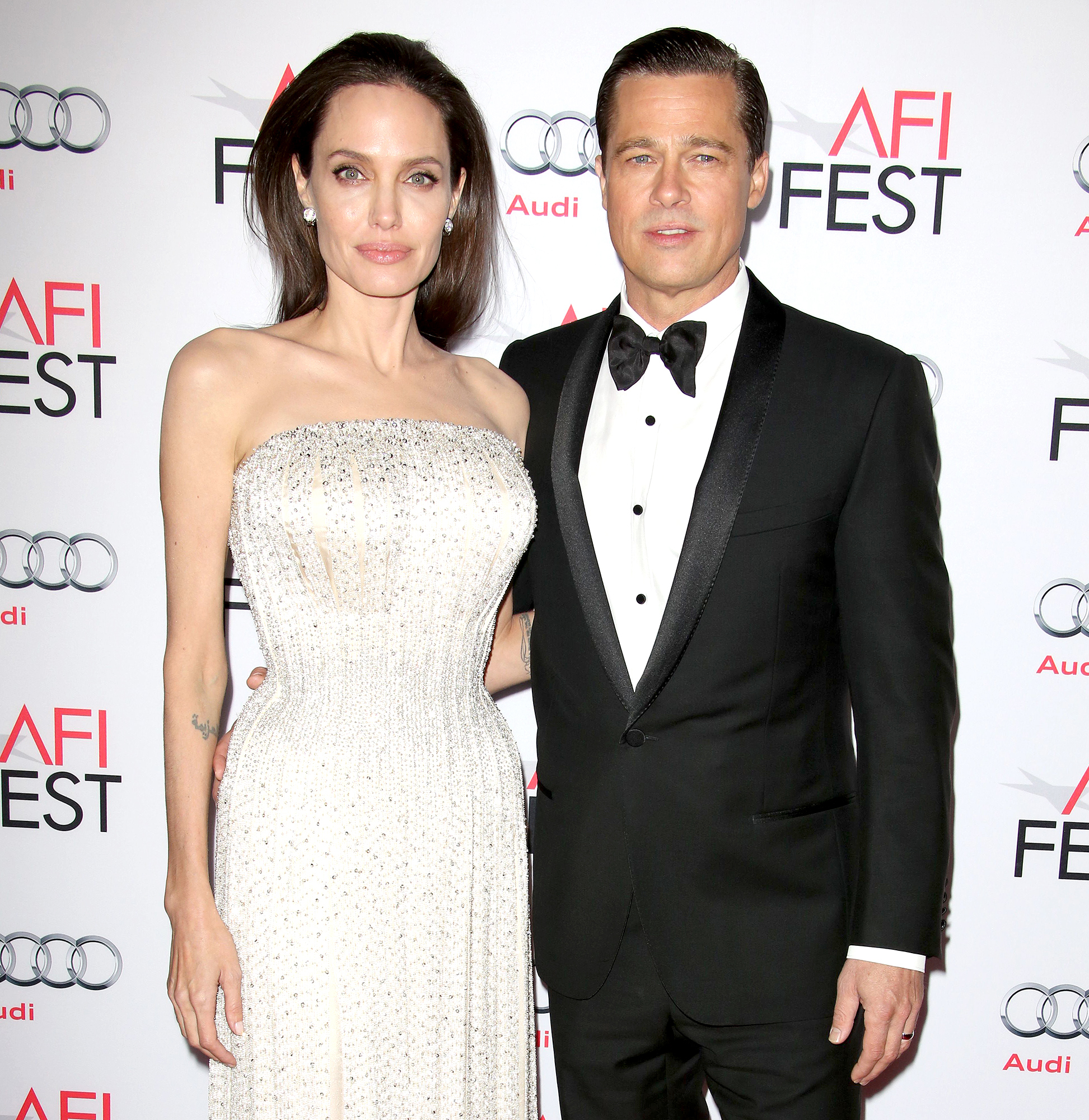 The former couple tied the knot in France in 2014 and share children Maddox, 18, Pax, 16, Zahara, 15, Shiloh, 12, and twins Knox and Vivienne, 11. Pitt, 56, and the Maleficent: Mistress of Evil star, 45, confirmed their separation in 2016. A source told Us at the time that the pair “fought a lot over the years and disagreed about many things,” including their growing family. Two years after calling it quits, the exes reached a custody agreement so as to “eliminate the need for a trial.”

Despite their messy divorce, Jolie and the Once Upon a Time in Hollywood star have been attempting to mend their relationship for the sake of their children. Earlier this year, an insider revealed that “things between Brad and Angelina are better than they have been” and that the actors are “aiming toward resolutions that work for each of them” in their parenting styles. In June, the Fight Club star was even spotted leaving his ex-wife’s house after spending several hours there with his children, according to photos obtained by the Daily Mail. 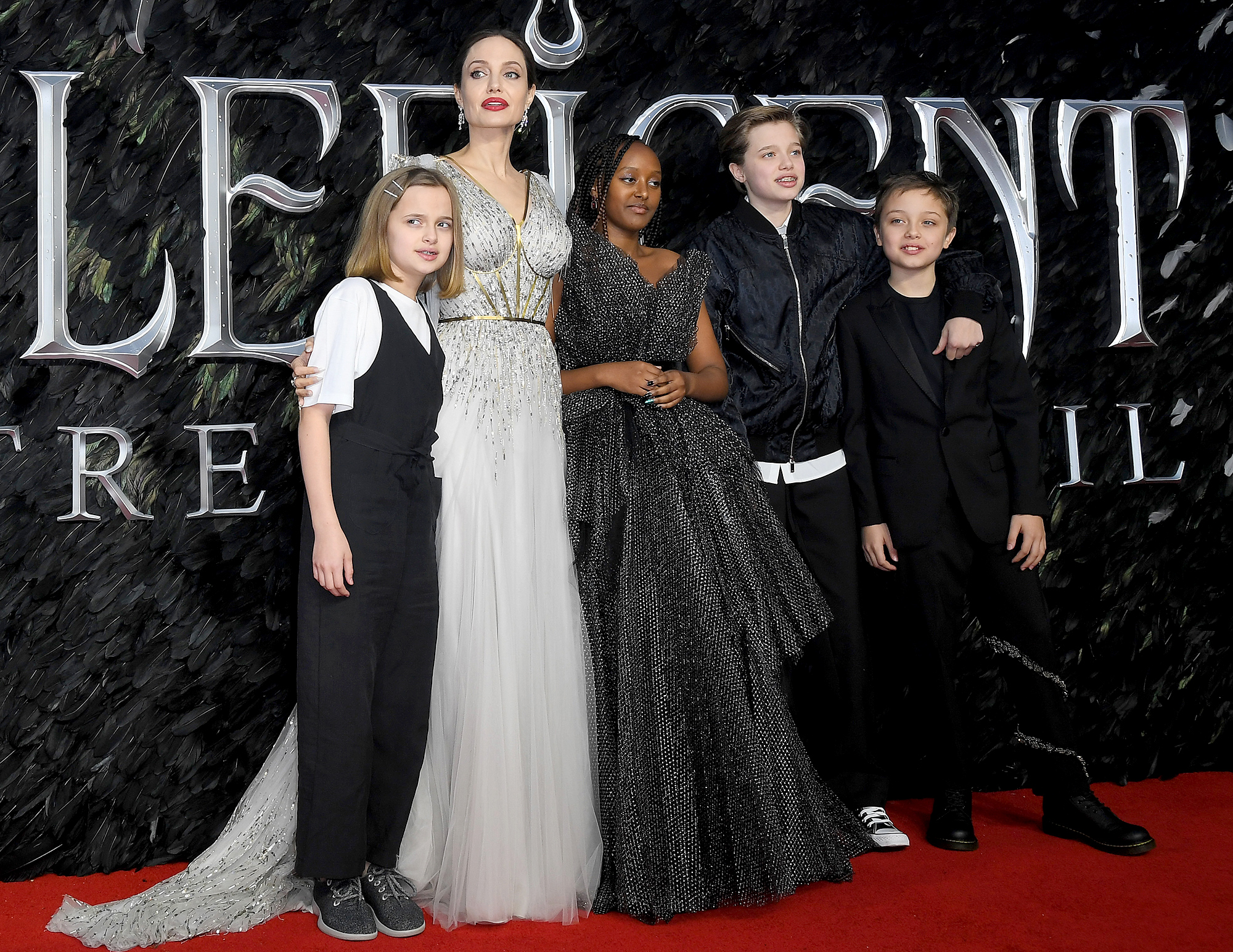 Though Pitt and Jolie are making great strides in healing their fractured relationship, not all of their children are aiming to do the same. The first source tells Us that “Brad didn’t see Maddox” while he was visiting Jolie’s house. “For now, that relationship continues to be non-existent,” the insider adds.

The Ad Astra actor has had a strained bond with his eldest son since an alleged altercation between them occurred on a private plane in 2016. Four years later, Jolie opened up about the incident and claimed that she ended her marriage for the “well-being” of her kids.

“It was the right decision,” she told Vogue in June. “I continue to focus on their healing. Some have taken advantage of my silence, and the children see lies about themselves in the media, but I remind them that they know their own truth and their own minds.”

While the Girl, Interrupted actress has attempted to bring the two closer together, a source told Us in October 2019 that “Maddox hasn’t been receptive” to his father. “For Brad, it’s a tremendous loss,” the source said at the time.