Blame it on sleep deprivation! Notoriously private actress Diane Kruger let the sex of her baby slip during a Monday, December 10, interview. 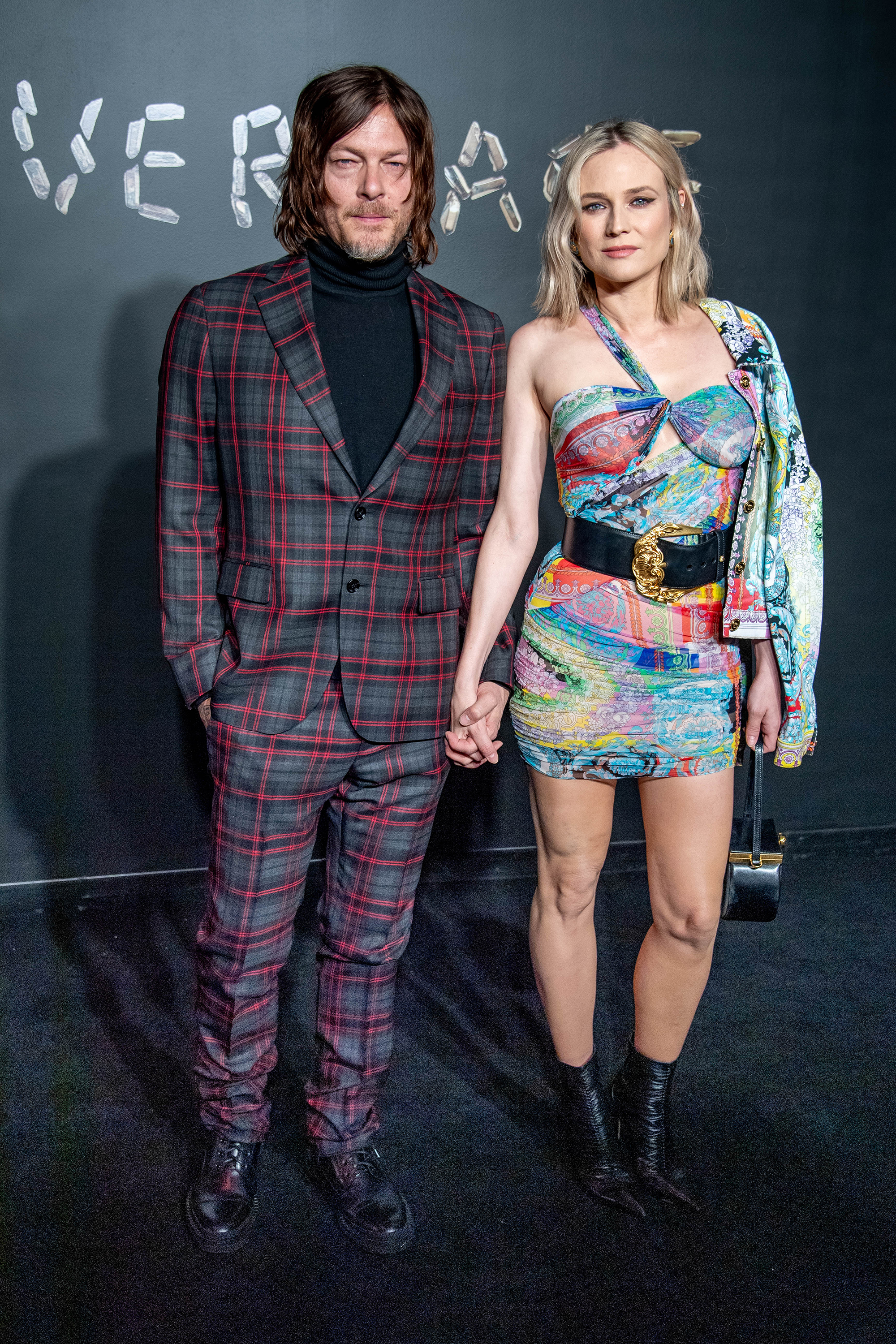 “She’s very little, but I’m tired,” the Welcome to Marwen star revealed while speaking to Extra. “I feel like a superhero right now.”

A source confirmed to Us Weekly in November that Kruger, 42, and her boyfriend, Norman Reedus, had welcomed their first child together that month.

In Kruger’s new drama, her character wears turquoise hair. Though the Germany native is still figuring out her parenting style, she will allow her daughter to experiment with different dyes. “Easy yes. Go for it,” Kruger told Extra. “I wish my mom would have allowed me to do that.”

Us Weekly exclusively revealed that Kruger and The Walking Dead actor, 49, were expecting a baby. (He is also dad of Mingus, 19, with model Helena Christensen.)

The couple began dating in March 2017 and made their red carpet debut in January of the following year. An insider opened up to Us Weekly in May about the pair’s relationship and how they “complement one another.” While Kruger is “so buttoned up and put together,” the actor is “rough around the edges.”

According to the insider, Reedus is the total package. “Norman is the best guy ever and would do anything for a friend,” the source told Us. “He takes care of people and is there in a second if anyone needs him.”

Welcome to Marwen opens in theaters on Friday, December 21.