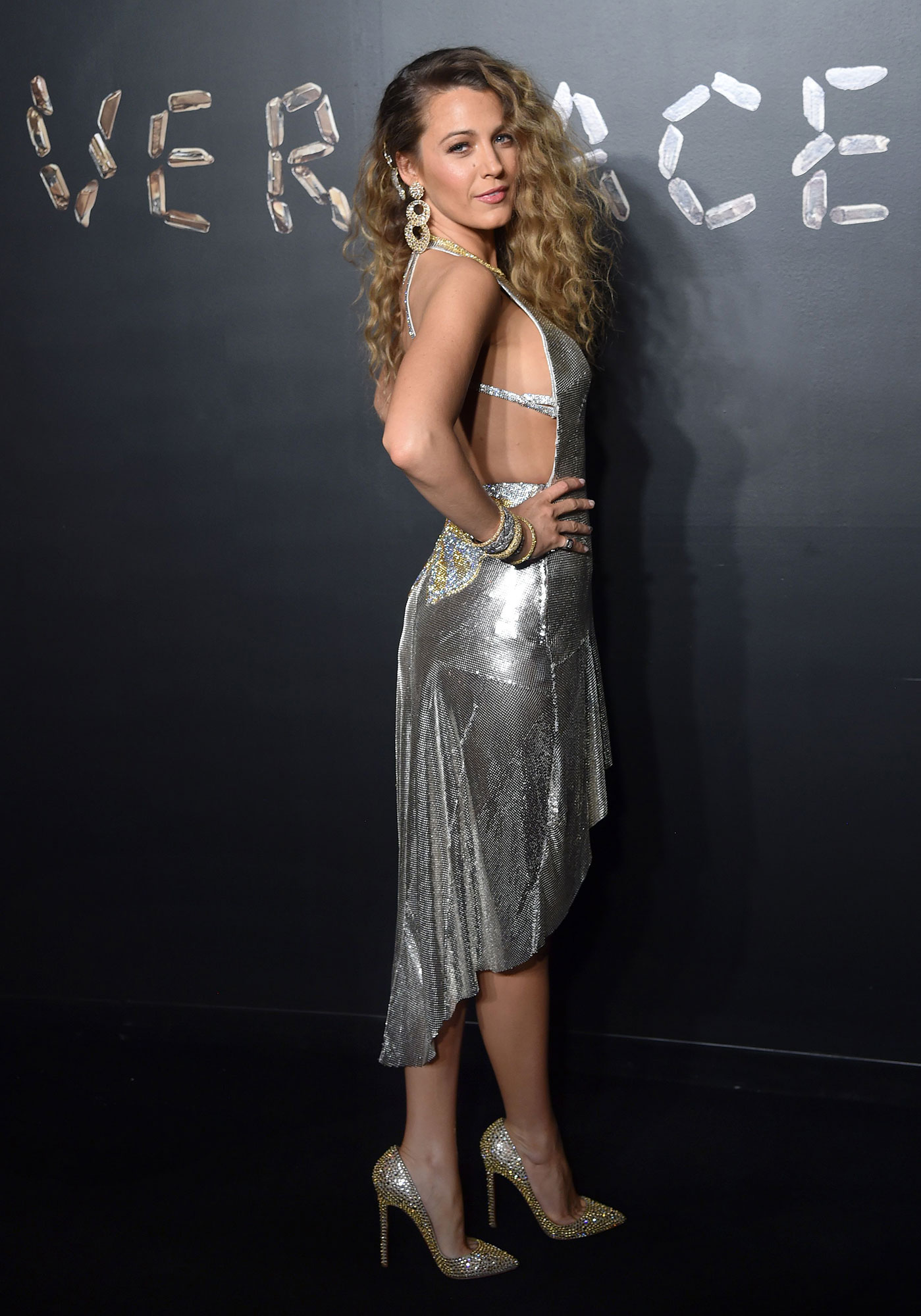 Stomach envy! Blake Lively is longing for the days when her abs were unaffected by her three pregnancies.

“Looking for a good pic of me and @sterlingkbrown but my abs look so good here,” Lively, 32, wrote alongside a photo of herself from her upcoming film, The Rhythm Section, via Instagram Stories on Wednesday, January 22.

The image shows the California native lying on a bed in a sports bra that highlights her toned, flat stomach. “Dear abs, I miss us,” the A Simple Favor star added.

Lively, who welcomed her third daughter with husband Ryan Reynolds in 2019, has taken to social media to promote her new film over the past week. The movie, which follows a woman named Stephanie Patrick who is out for revenge, marks the first film Lively has done since adding another little one to her family.

The film also stars Sterling K. Brown and Jude Law, both of whom made an appearance in the Savages actress’ Instagram Stories on Wednesday. “THIS WAS US,” the mother of three wrote on a photo of herself and Brown, 43, from the film.

She then shared a picture of herself and Law, 47, with The Beatles song, “Hey Jude” playing over it — as a play on the British actor’s first name. “I guess they saved money on pants,” she captioned another image from the movie where she is wearing matching trousers with Law.

The Shallows star, who also shares daughters James, 4, and Inez, 3, with the Deadpool actor, 43, has been keeping a low profile since welcoming the duo’s third child last year. Reynolds, however, told Extra in December 2019 that both she and the little one “are doing great.”

Us Weekly broke the news in October 2019 that the couple had welcomed baby no. 3, but the famous pair have yet to release their baby girl’s name or her exact birthdate. The duo have shared a picture of their little one, however.

Reynolds posted the first photo of their newest bundle of joy on Twitter in October. “I Love B.C,” he captioned the photo of himself and Lively sharing a hug and smiling while holding their baby. “I want my daughters to experience the same natural playground I grew up in.”