“Everyone, this is @elfitvic ! Nic wanted me to update you guys! First, thank you so much for all your prayers and support 🙏🏼❤️ Today was absolutely amazing & perfect,” Arroyo, 30, wrote via Franzel’s Instagram on Friday afternoon. “Arrow (Baby Vic) was born at 8:01am this morning weighing 6lbs 15oz and measuring 20 inches via cesarean. He and Nicole are both healthy and doing great. They are currently cuddling & he latched immediately!!”

He continued, “We are taking our skin to skin time super seriously and we haven’t put him down, we are fighting over him actually 😂. Anyways when I was changing his first poppy diaper I caught this photo of them two. SO GRATEFUL & BLESSED. We are so so excited & can’t wait to share him with the world!” 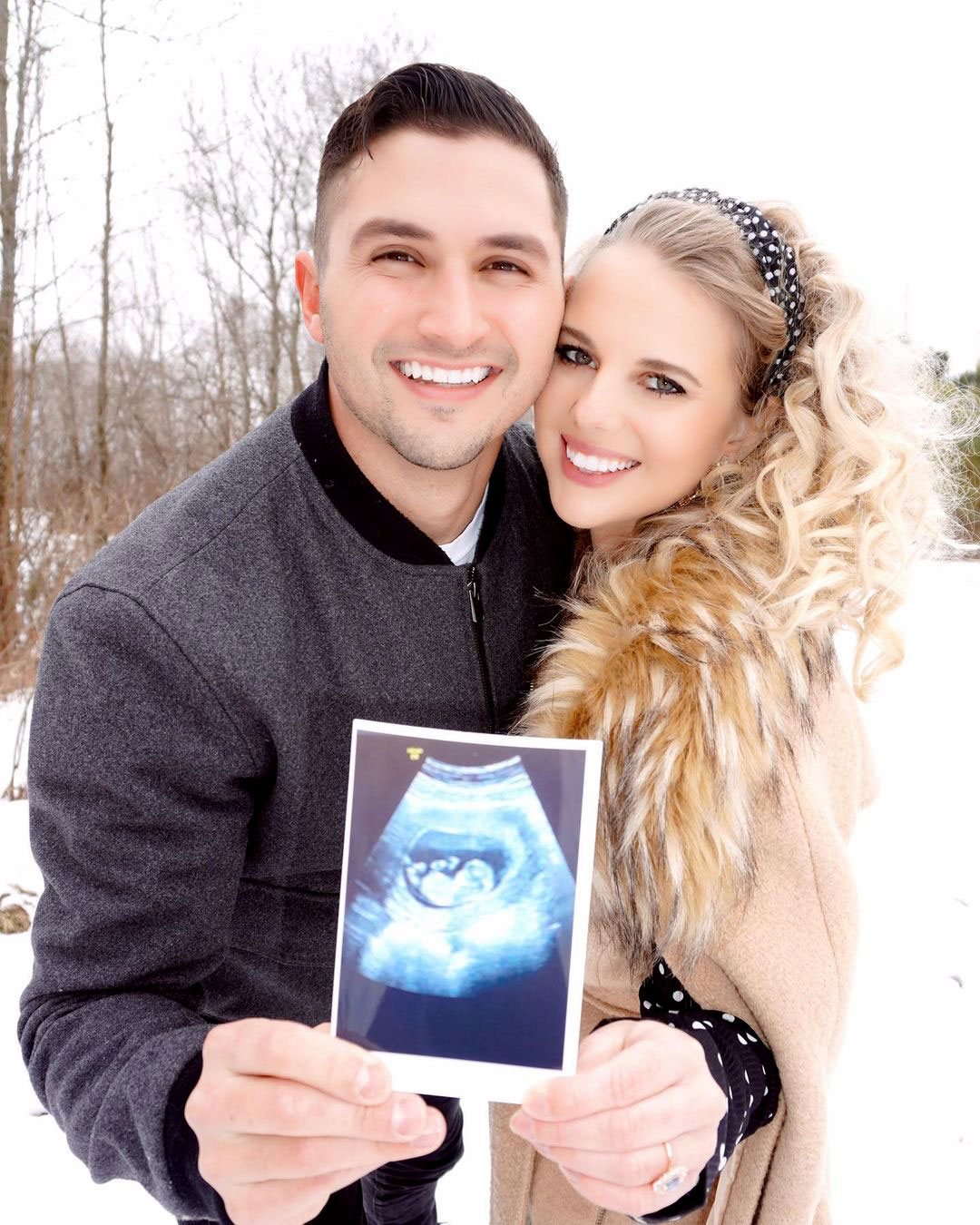 The season 18 winner, 29, announced she was expecting just a few months after returning from her stint on Big Brother: All-Stars. “Nic + Vic = our lil’ side kick. We are SO excited to announce that we are PREGNANT!” the influencer posted via Instagram in January with a photo of the couple and their ultrasound. “We feel so blessed & grateful. #cococalientefamily.”

‘Big Brother’ Winners: Where Are They Now?

Franzel later noted during an episode of the couple’s “Coco Caliente” podcast that the news came “at a really good point in our relationship and lives because we were supposed to be married, what, like four times by now.”

Arroyo added that they were “prepared” to become parents. “We’re in a good spot in our lives right now to where this is perfect,” he said.

‘Big Brother’ Showmances Through the Years: Where Are They Now?

The Amazing Race alums got married in March after postponing their wedding due to the coronavirus pandemic. “We were very much looking forward to celebrating our wedding with a small group of close friends and family this December, but due to COVID-19, we had to make the difficult but necessary decision to postpone until May 2021,” the pair told Us exclusively at the time before settling on the March date.

The reality stars met during Big Brother 18 in 2016 and started dating about a year later. They got engaged during a guest appearance on the show in 2018 when Arroyo surprised her with an on-air proposal. They currently live in her hometown of Ubly, Michigan.