Sweet celebration! Lea Michele rang in her first birthday as a mom with her baby boy by her side.

“34,” the Glee alum captioned a Sunday, August 30, Instagram photo of herself holding her 1-week-old son, Ever, while preparing to blow out the candles on her chocolate cake. Only the newborn’s head could be seen in the shot.

Us Weekly confirmed on August 23 that the actress and her husband, Zandy Reich, had welcomed their son three days earlier. “Everyone’s happy and healthy, and they’re extremely grateful,” a source told Us at the time. “He’s been an easy baby so far.”

The insider went on to tell Us that the couple named their son Ever Leo.

The infant made his Instagram debut later that same week. “ForEver grateful for this true blessing,” the singer captioned a black-and-white photo of her and Reich, 37, holding the little one’s foot.

News broke in April that Michele and the AYR president were starting a family. “They’ve always wanted to be parents,” a source exclusively told Us at the time.

The Scream Queens alum was friends with Reich for years before they started dating in 2017. They got engaged the following year, then tied the knot in March 2019 in Napa, California.

The Brunette Ambition author exclusively told Us four months after her wedding ceremony that she felt “the happiest” she ever had.

Lea Michele Through the Years

“I get to be married to my best friend, which is the greatest thing in the entire world,” Michele gushed to Us in July 2019. “At this point in my life, I feel the most grounded.” 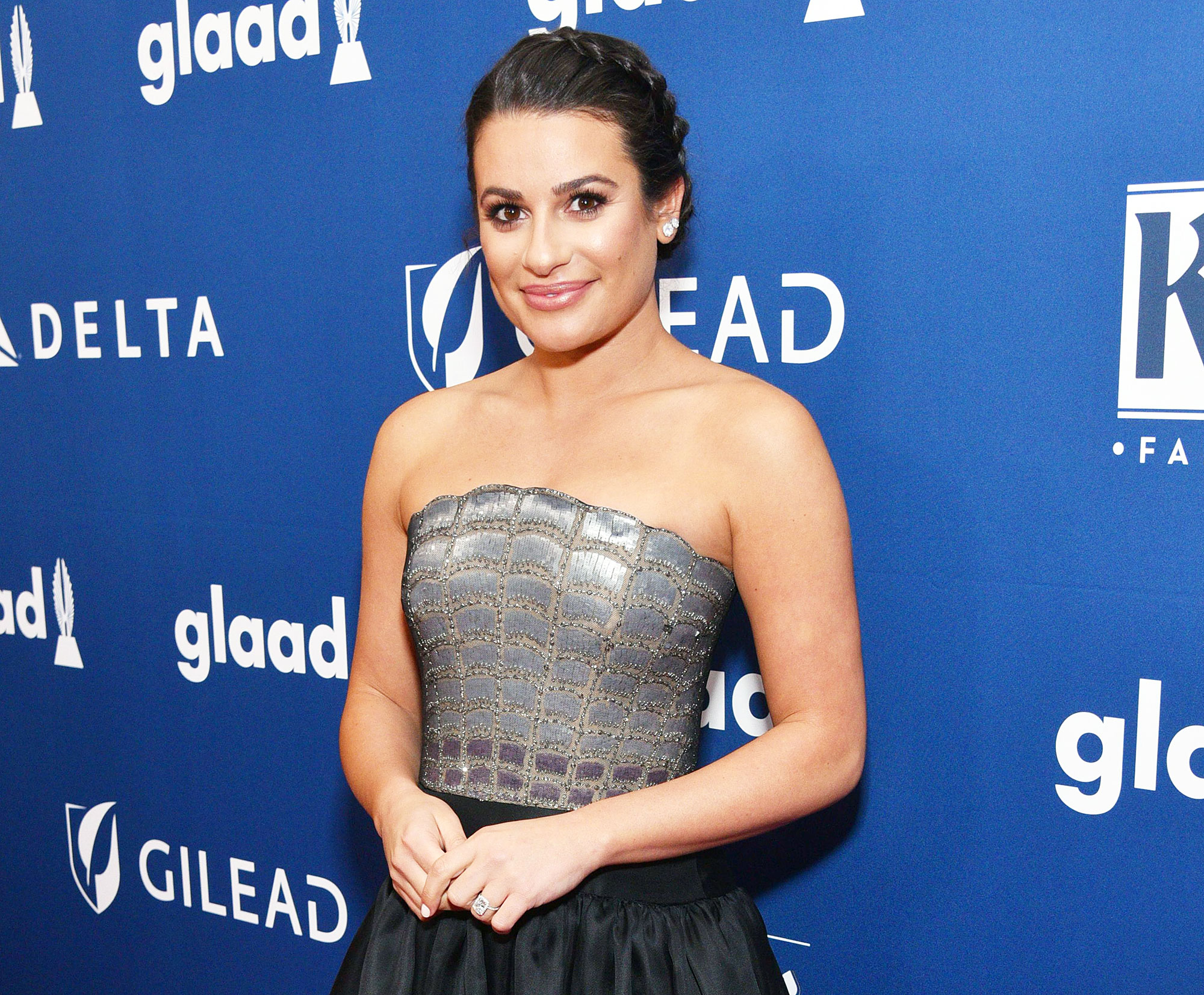 While the Grammy nominee has been documenting her and the Pennsylvania native’s lives together via social media, she began a hiatus in June after many former costars criticized her on-set behavior, beginning with Samantha Marie Ware. Michele returned to Instagram earlier this month.

The “Run to You” singer is working to grow from her mistakes, a source exclusively told Us in June, explaining, “This experience has made her reevaluate her behavior in the past. This has been a serious learning lesson and she is committed to making these adjustments as a complete life change for the future. She is listening to those who have come forward and has been reaching out to initiate open and honest conversations.”