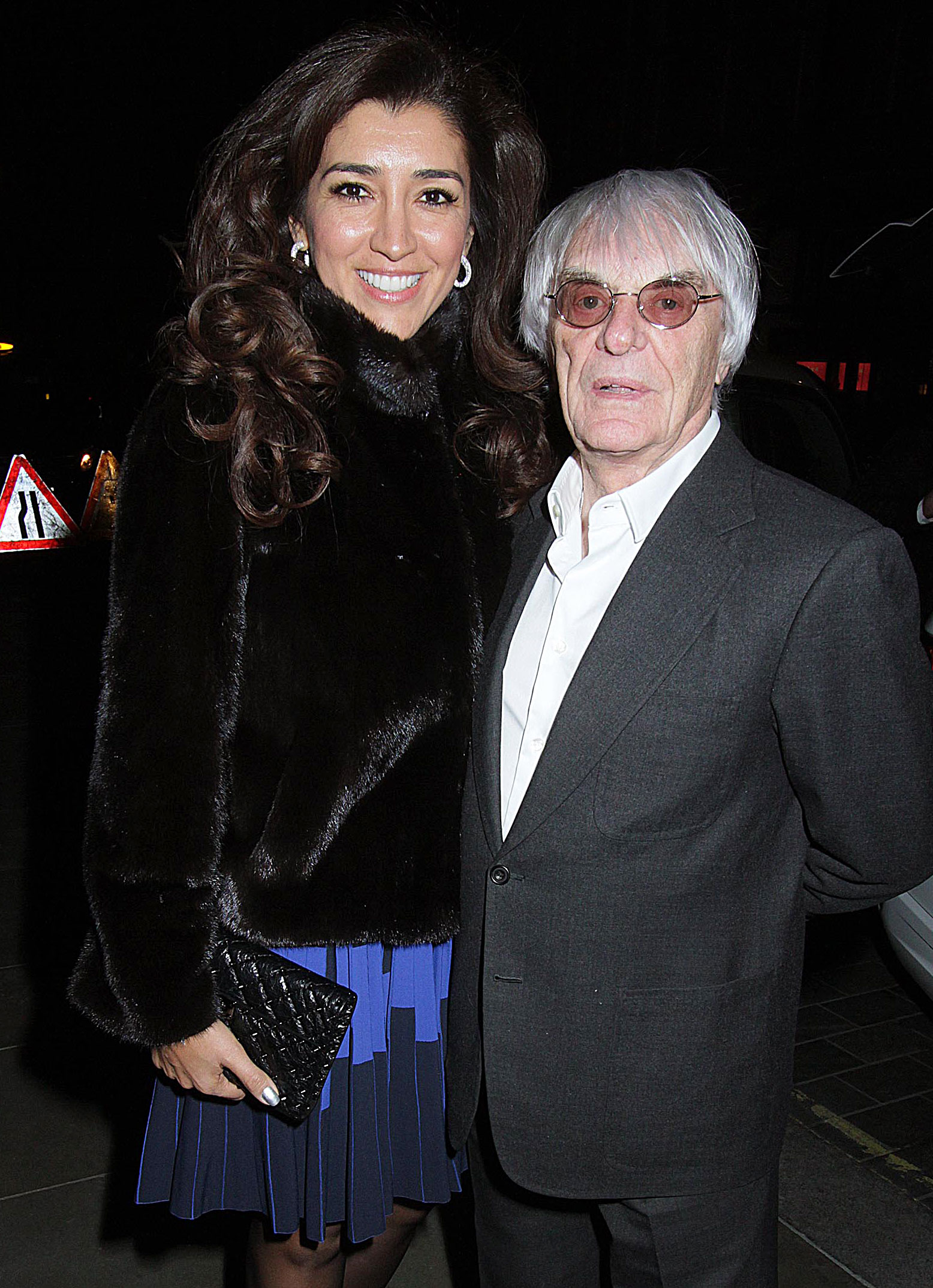 Round four! Bernie Ecclestone welcomed his fourth child on Wednesday, July 1, his first with his wife, Fabiana Flosi.

The baby boy is named Ace, their rep confirmed to CNN on Thursday, July 2.

News broke in April that the businessman, 89, was expecting a baby with the marketing executive, 44. The British entrepreneur already shares Deborah, 64, with his ex-wife Ivy Bamford, as well as Tamara, 35, and Petra, 31, with his ex-wife Slavica Ecclestone.

Bernie gushed about becoming a father again, telling U.K. news agency PA Media at the time: “I don’t see there’s any difference between being 89 and 29. You’ve got the same problems I suppose. It’s all right.”

The British star’s rep went on to tell CNN that his eldest daughter is “absolutely thrilled for” her dad and his wife.

The former chief executive of Formula One Group met Flosi in 2009 at the World Motor Sport Council. Their engagement was announced in April 2012, which was how Tamara found out that her dad was dating the Brazil native.

“I was sitting by the pool in Dubai with my boyfriend, Omar [Khyami], and my make-up artist Gary Cockerill when I checked Mail Online and read that my dad was engaged,” the model told Daily Mail the following month. “I thought, ‘Oh, my God, he’s done it.’” 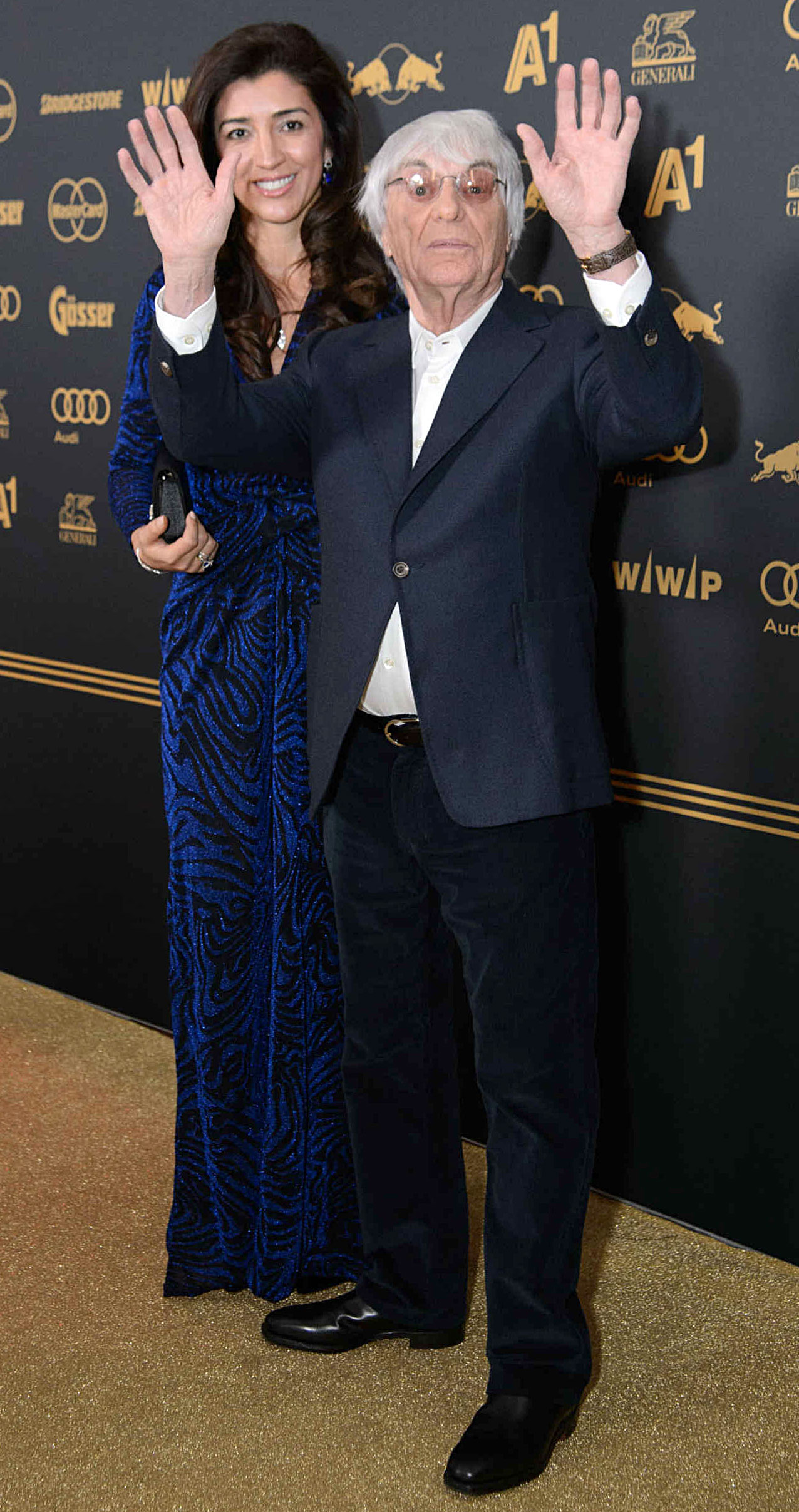 Bernie’s second-born went on to tell the outlet: “My first thought was for my mum because I knew she wouldn’t have known. My mum hasn’t dated since the divorce so my immediate feeling was, ‘How is she going to take this?’ I just thought that because he’s been married before, he’s got children, and he’s older than her, I didn’t think he’d get married again.”

In August 2012, the couple tied the knot in Switzerland. Tamara and Petra did not attend the ceremony.

Bernie told Daily Mail after his proposal that he and his then-fiancée get on “enormously well” despite their age difference. He said, “We have been together for two years and what makes it work is that Fabiana has a really good sense of humur — and when you live with me you need to have a sense of humor.”