The more, the merrier! Ben Affleck would be on board with starting a family with his girlfriend, Ana De Armas.

“Ben loves children and loves being a dad,” a source exclusively reveals in the new issue of Us Weekly. “He would love to have kids with her one day.” 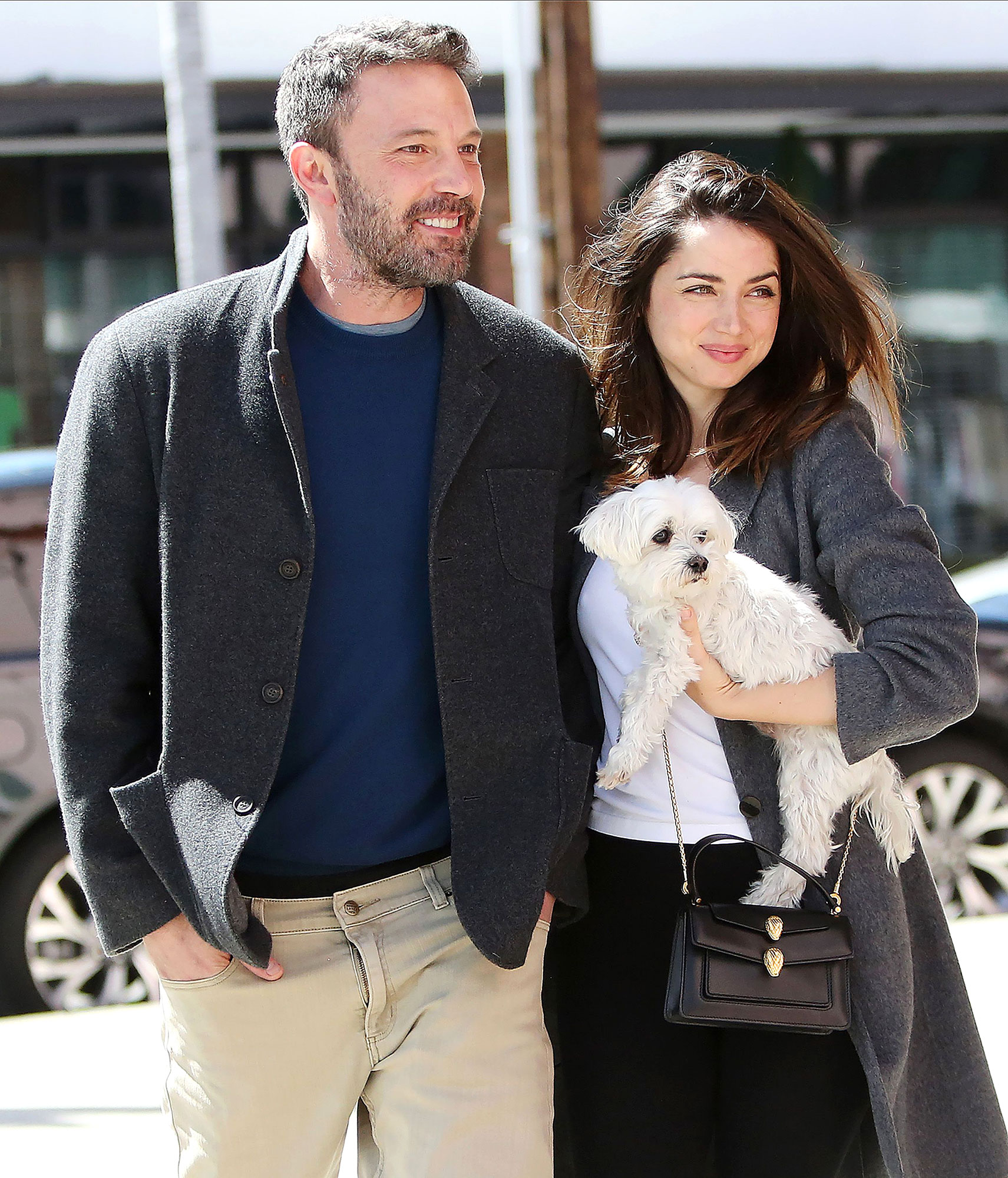 Us confirmed last month that the actor, 47, is “officially” dating the Cuba native, 31, and “happy” with her.

The Oscar winner, who shares Violet, 14, Seraphina, 11, and Samuel, 8, with his ex-wife, Jennifer Garner, has the Once Upon a Farm cofounder’s support, the insider said, adding, “Jen has completely moved on from Ben in a romantic sense. She considers him a friend, thinks he is a good dad to their children and respects him. She is happy in her own life … and happy for him and his relationship.”

The Deep Waters costars first sparked romance rumors when they were spotted vacationing in Cuba in March. 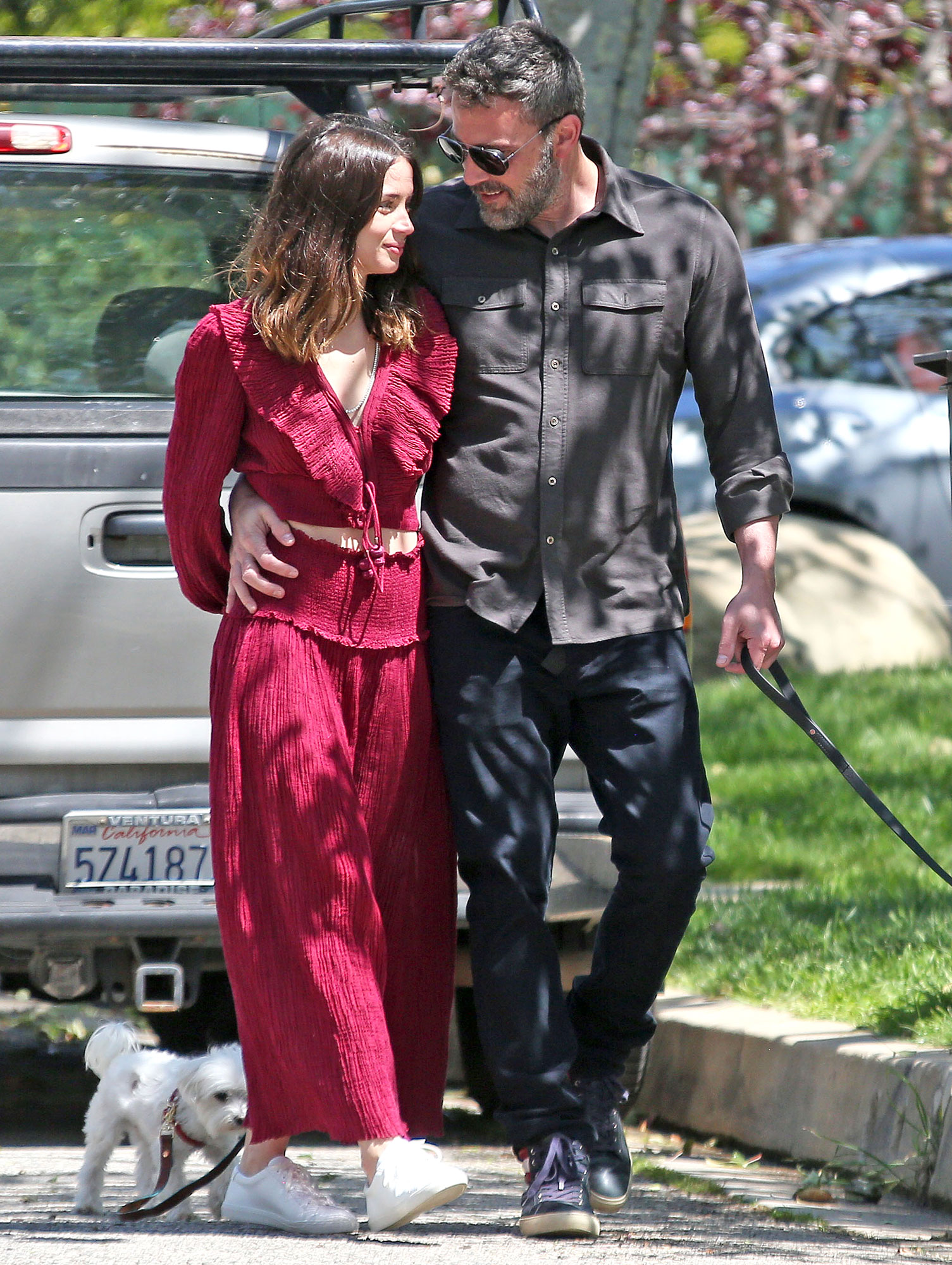 Their getaway came one month after the California native said he wanted a “deeply meaningful” love life during a Good Morning America appearance. “Five years from now Ben Affleck is sober and happy and sees his kids three-and-a-half days a week and has made three or four movies that are interesting to him,” Affleck said in February. “I directed two [movies] that he is hopefully proud of and is in a healthy, stable, loving, committed relationship.”

The Way Back star and Garner tied the knot in 2005 and split 10 years later. In February, Affleck called his divorce the “biggest regret” of his life, while opening up to The New York Times about his battle with substance abuse. (The Golden Globe winner first got sober in 2001, but has returned to rehab more than once since then, most recently relapsing in October 2019).

His and Garner’s coparenting methods are “always a work in progress,” a source told Us exclusively that same month.

“They stay on top of things and have a lot of meetings and check-ins,” the insider explained at the time. “They want to be the best parents they can for the kids. If they have differences, they keep it to themselves and don’t let it have an impact. They always put on happy faces for the kids and put their well-being first.”

With reporting by Andrea Simpson and Carly Sloane