Below Deck baby on board! Hannah Ferrier announced on Monday, June 8, that she is pregnant and expecting her first child.

“You are already my favorite adventure,” the reality star, 33, captioned her Instagram announcement. The Australia native added in the comments that she has “never been happier” and is “5 months pregnant.”

In the social media upload, the Bravo personality cradled her baby bump in a lacy white dress with a smile. Shahs of Sunset star Mercedes Javid commented, “Amaaaaaaaaaaazing!!! Congratulations!” 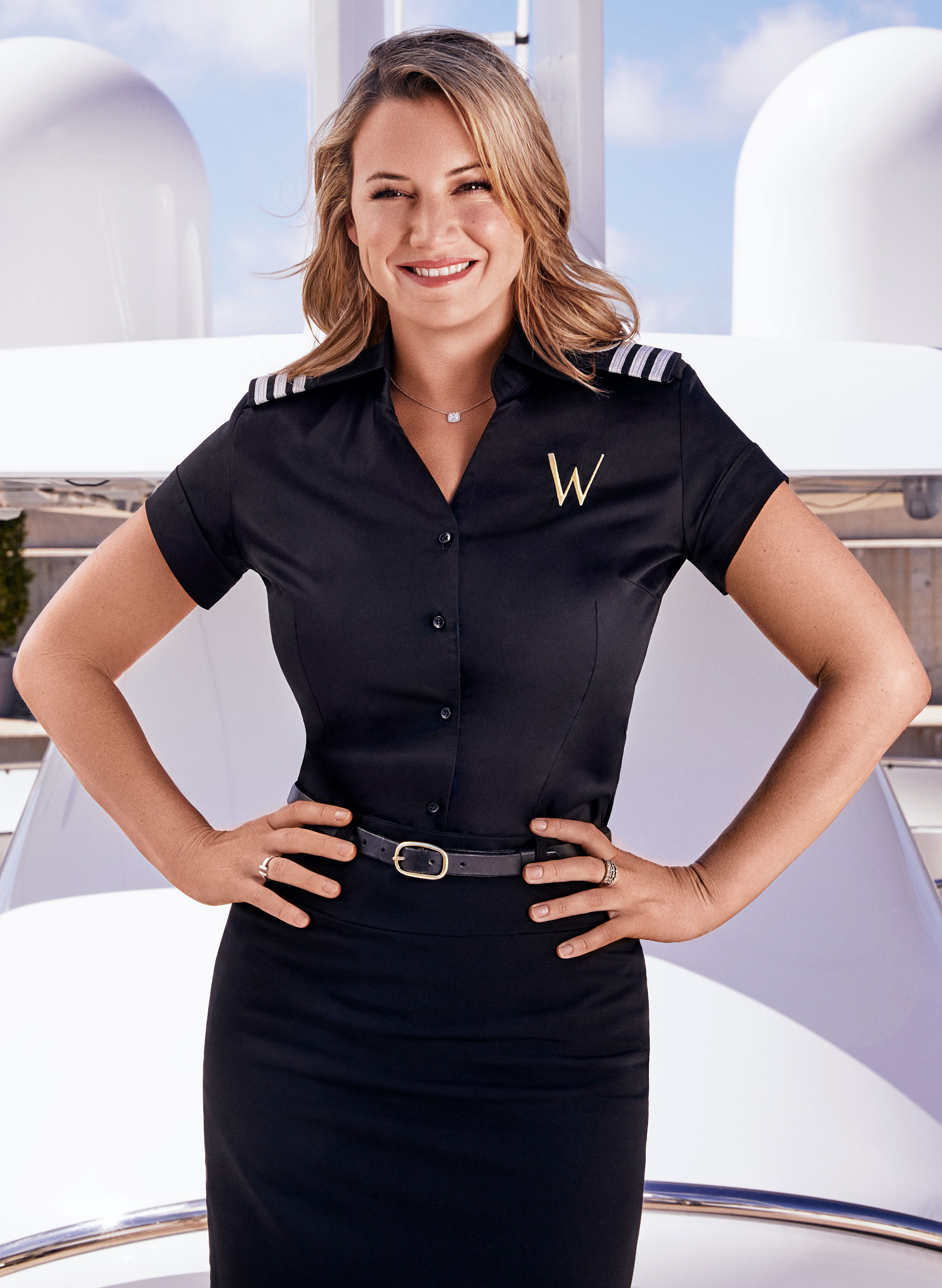 The Below Deck Mediterranean star spoke to Bravo’s Daily Dish on Monday, gushing that her boyfriend, Josh, is “over the moon” about the news and “so excited” to become a father.

Ferrier also shared her experience with “really awful morning sickness,” joking that she now understands all the guests on the show “complaining about seasickness.”

The pregnant star added, “That … was incredibly frustrating, just having been so sick for maybe, like, two months. There were some times where it was like 10 to 12 days, just 24/7. I don’t know why they call it morning sickness. It’s very strange because it’s not. It’s all day. So not being able to control that and not being able to feel better, [made] my normal life difficult.” 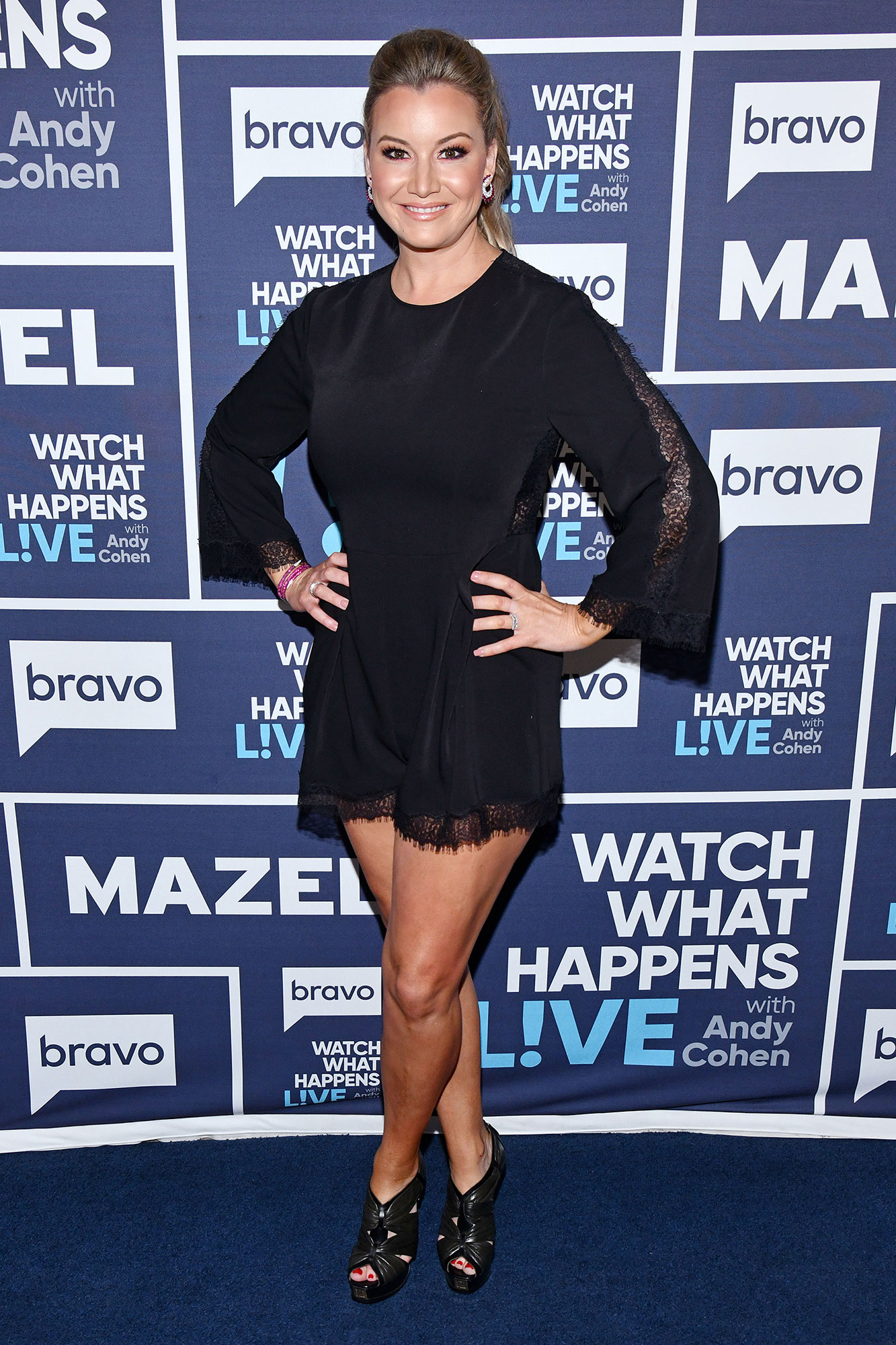 Now, Ferrier is “feeling so much better,” telling the outlet that she just “get[s] tired a lot easier.”

The chief stewardess feels “100 percent” ready to be a mom, thanks to her time on the show. “People are like, ‘Oh, it’s the hardest thing, and you’ll be so sleep deprived.’ I’m like, I just cannot see it being any harder or any more sleep deprived than a season of Below Deck Med, that’s for sure,” she explained. “If you ever want training to be a mother, then you should probably go and work on a superyacht for a few years, because I think it’ll be a walk in the park compared to that.”

Ferrier has appeared on all five seasons of the show, which premiered in 2016.