Bachelor alum Bekah Martinez said that an unlikely children’s cartoon character came to mind when deciding on a name for her son.

On an episode of her “Chatty Broads with Bekah and Jess” podcast, the 25-year-old opened up about how she and her boyfriend, Grayston Leonard, struggled to pick a name for their newborn. “The name thing was so dumb. It was, like, we just couldn’t ever agree,” she said on the Monday, June 29, episode. “There were names that we both liked, but then we were like, ‘They don’t fit him.’” 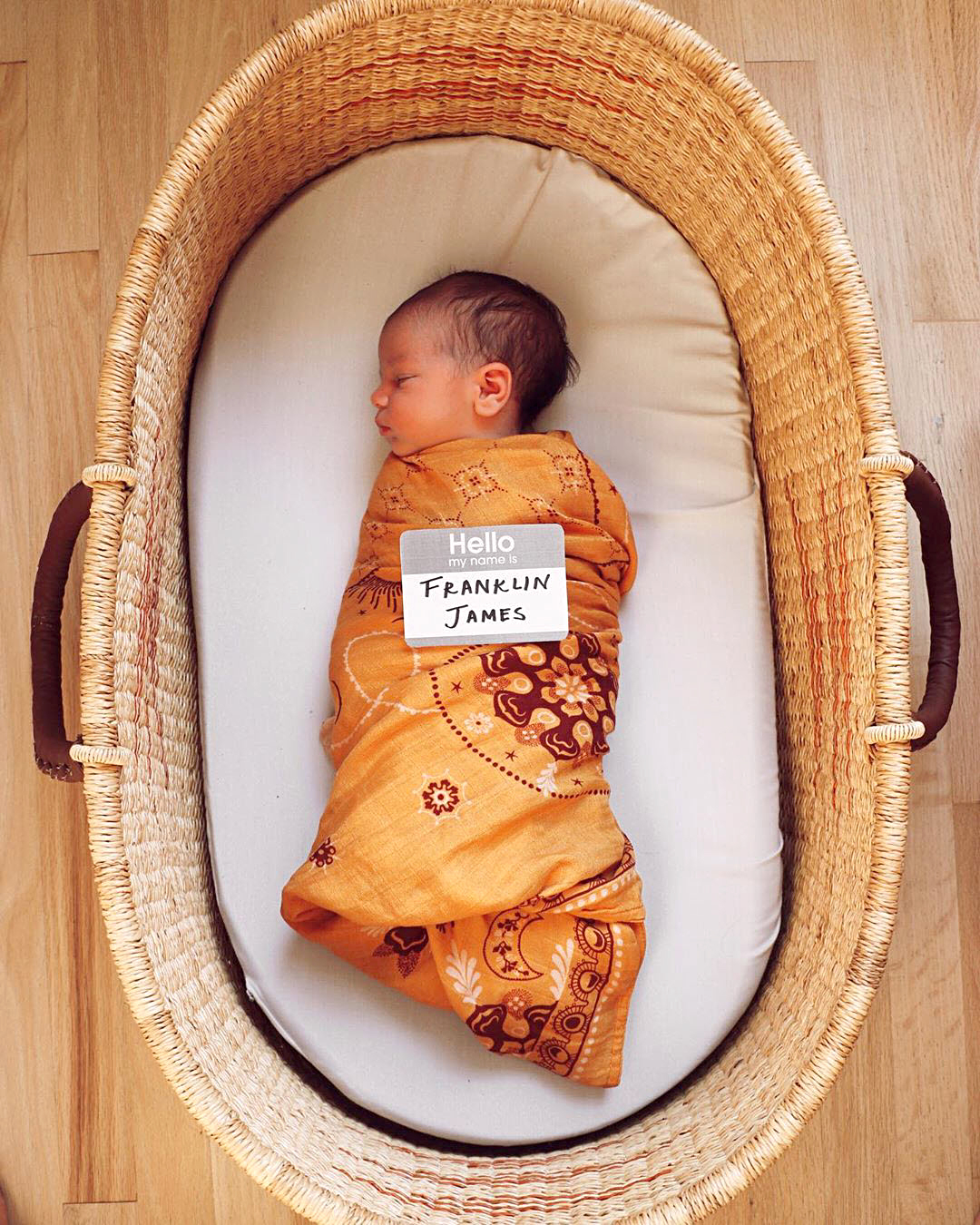 Martinez continued, “We went through like every f–king name imaginable and then even Franklin, we were just like, ‘Yeah, he looks like a Franklin.’ It literally got to day five and I go ‘Grayston, we’re picking a name by the end of the day. I’m over him not having a name. I’m over this. We need a name.’”

Thereafter, Martinez explained how the couple reached the conclusion for what to call their son. “We were like ‘Oh, Franklin. Like the little turtle,’” she said, adding that Franklin is “like a sweet, sleepy little turtle.”

Franklin the Turtle is a children’s animated series based on Brenda Clark and Paulette Bourgeois’ popular book franchise. The protagonist is a 6-year-old turtle named Franklin, who works to navigate life alongside his pals.

The UC Irvine student revealed that she was expecting her second child with Leonard, 31, in November 2019. The twosome welcomed their son during a home birth on June 19. When announcing her youngest’s arrival, she confirmed that he did not have a name just yet.

Martinez also shares 15-month-old daughter Ruth with the rock climber. Twelve weeks into her pregnancy with Franklin, she explained how she wasn’t afraid of the journey despite having a “scary” first pregnancy.

“With this baby, we can give ourselves permission to be joyful. We’re not fearful. We’re delighted,” she wrote via Instagram last December. “I can see it on Gray’s face when he touches my belly and tell the baby he loves it. Maybe that’s why this pregnancy is already zooming by — time really does fly when you’re having fun.” 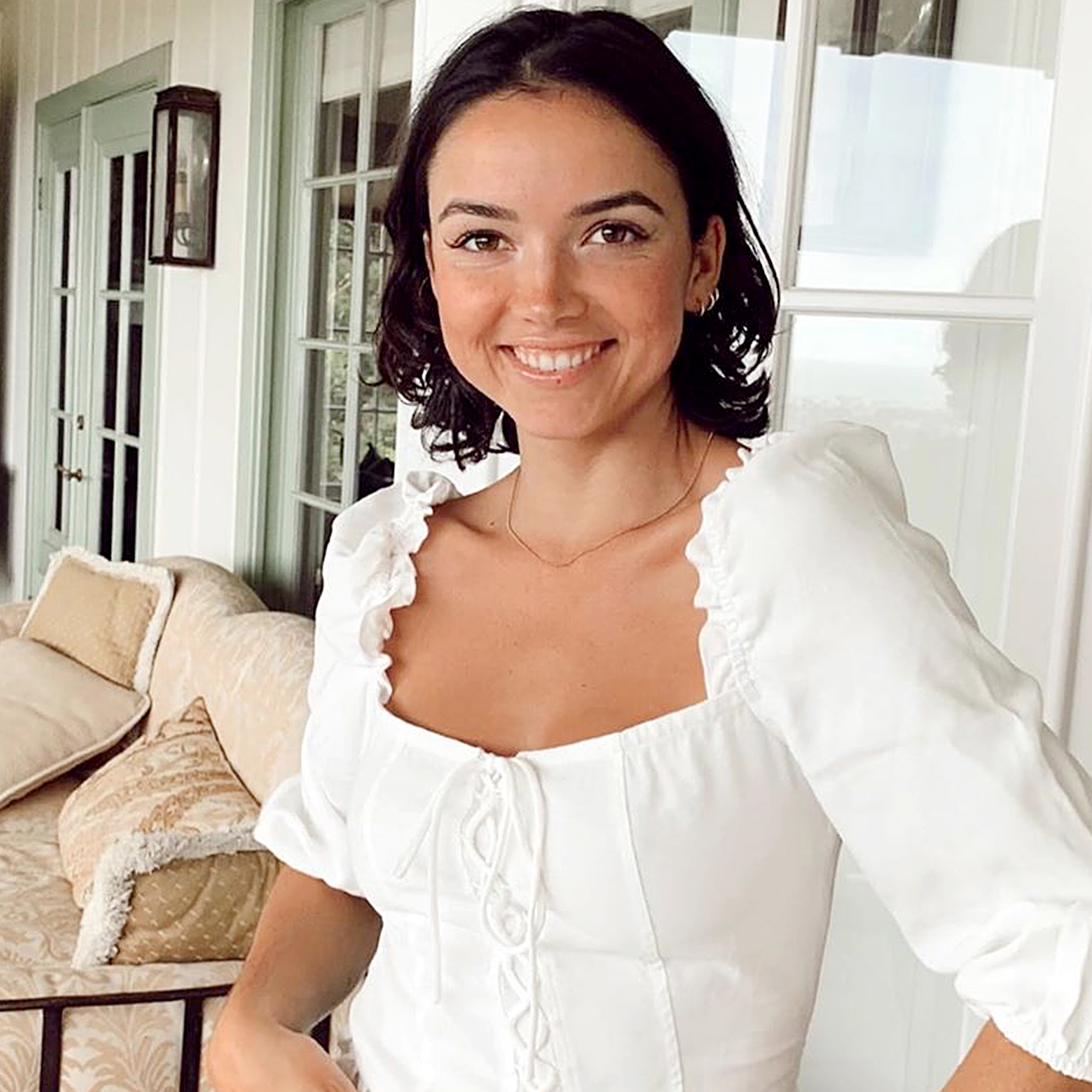 That same month, Martinez expressed her concerns about her postpartum experience in an Instagram video post. The reality star said she was worried about how it would affect her as she cares for two young ones.

“I’m mostly nervous about what the postpartum period is going to be like, or what people call the fourth trimester,” she said. “That was the hardest time for me. You’re generally not getting any sleep at all and you kind of feel like you’re losing your mind. I’m going to have to deal with that but instead of just getting to lay around in bed with the baby like I did with Ruth, this time, I’m going to be taking care of another baby as well.”