“Best early Father’s Day gift, our baby girl is home!” the proud dad, 39, wrote via Instagram. “Lauren surprised me this morning when she came home from the hospital with her.” He also shared two adorable photos of himself holding the new twins and one with just his baby daughter. 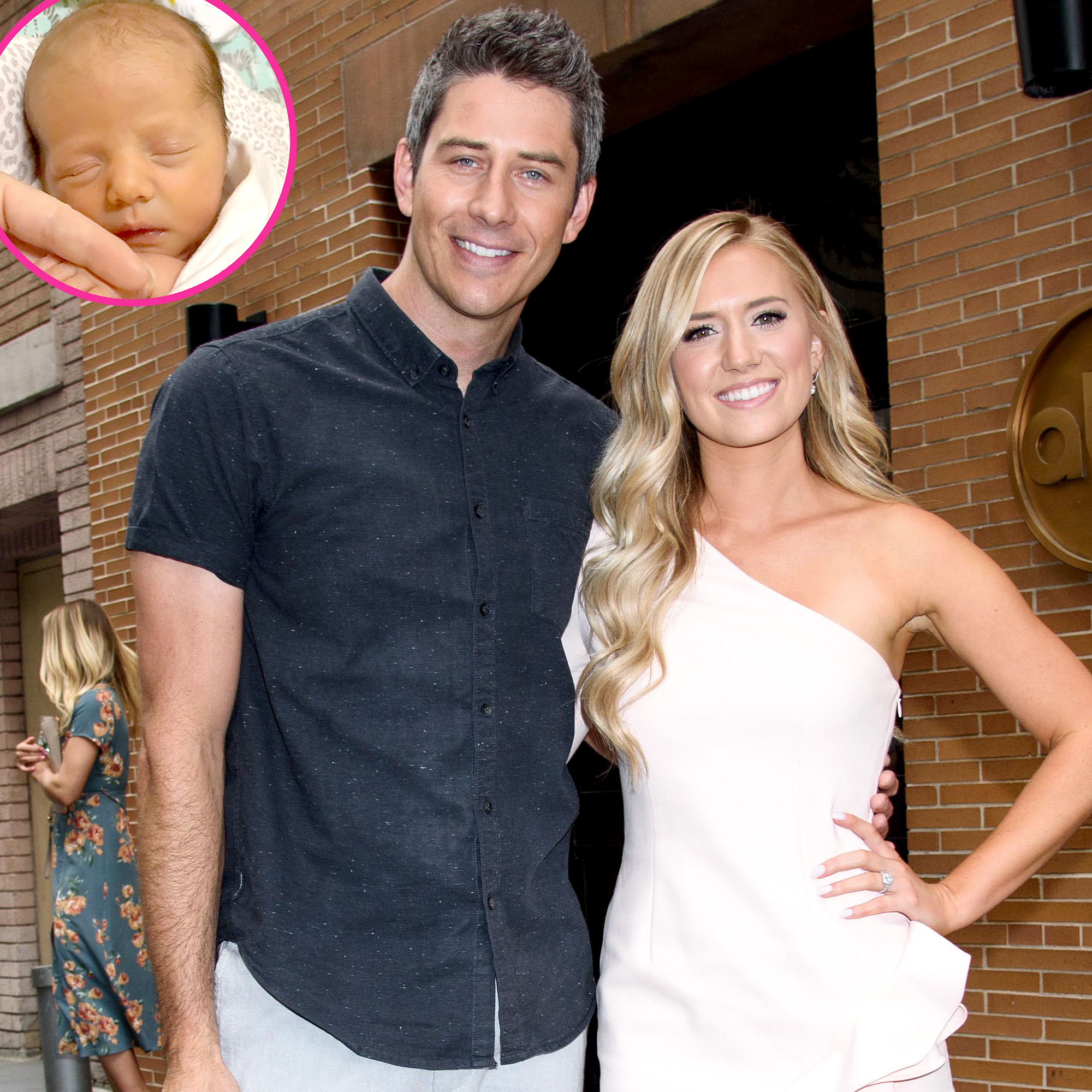 The little one initially remained in the hospital on Tuesday, June 15, while her twin brother, Lux, headed home with the Bachelor alums. “Today is so bittersweet. Little sis has to stay behind for now,” the Virginia native, 29, wrote on her Instagram Story at the time. “I’ve never felt heartbreak like this. Pls say prayers for our girl.”

Luyendyk Jr., for his part, shared photos of their 2-year-old daughter, Alessi, meeting the baby boy, gushing, “Already loves her brother so much. Emotional few days but Alessi meeting her little brother today was cuter than words could describe.”

The Bachelorette alum announced on Saturday, June 12, that his wife had given birth to their twins one day prior. “@Luyendyktwins are here,” the Netherlands native revealed on his Instagram Story at the time. “Momma and babies are doing great, and everything went smoothly. Spending time cherishing these moments, thank you all for all the support.”

Two days later, he and Burnham shared emotional footage from her C-section. After the Shades of Rose designer delivered the infants, a nurse told the couple that their daughter was suffering from respiratory issues.

“Babies transition really quickly during the first 12 hours of life,” the nurse explained in the Monday, June 14, vlog. “Some babies need it for a couple days. Just depends. When the doctor comes back over and if she’s still needing respiratory support for a few more hours, she might get a chest X-ray just to see a better picture of what’s going on.”

Burnham and Luyendyk Jr. switched off between hanging out with their baby boy and visiting his sister in the NICU. Lux was doing “so good,” the former reality stars gushed.

Last month, the then-pregnant star exclusively told Us Weekly how nervous she and the former Bachelor felt about balancing two newborns, as well as their toddler.

“I’ve heard twins are especially difficult because you’re not sleeping as much as with a newborn,” Burnham explained to Us in May, noting that she and her husband might not sleep “at all” in the beginning. “One will wake up and want to eat, and then they’ll wake the other one up and they’ll want to eat at the same time. I just see that going downhill really fast.”

The fashion designer planned to feed both babies, she added at the time. “I’ll wake up and feed one,” Burnham predicted. “After that, I’ll just hand that baby off to Arie who can change them and get them back to sleep. And then I’ll feed the other one.”