Nearly one month after sharing ultrasound photos, Ashley Spivey announced via Instagram that she suffered a pregnancy loss.

“Lil’ Blobby tried but unfortunately some genetic abnormalities stopped all growth over the past week and the heartbeat,” the Bachelor alum, 36, captioned an ultrasound photo on Tuesday, May 11. “This obviously is not the outcome me and [my husband, Steve Hunsberger], wanted. This feels like a particularly cruel turn of events. I don’t regret telling everyone early — if anything this has been the most normal I’ve felt in months. If you haven’t been on the receiving end of constant pity while enduring fertility troubles — consider yourself lucky.” 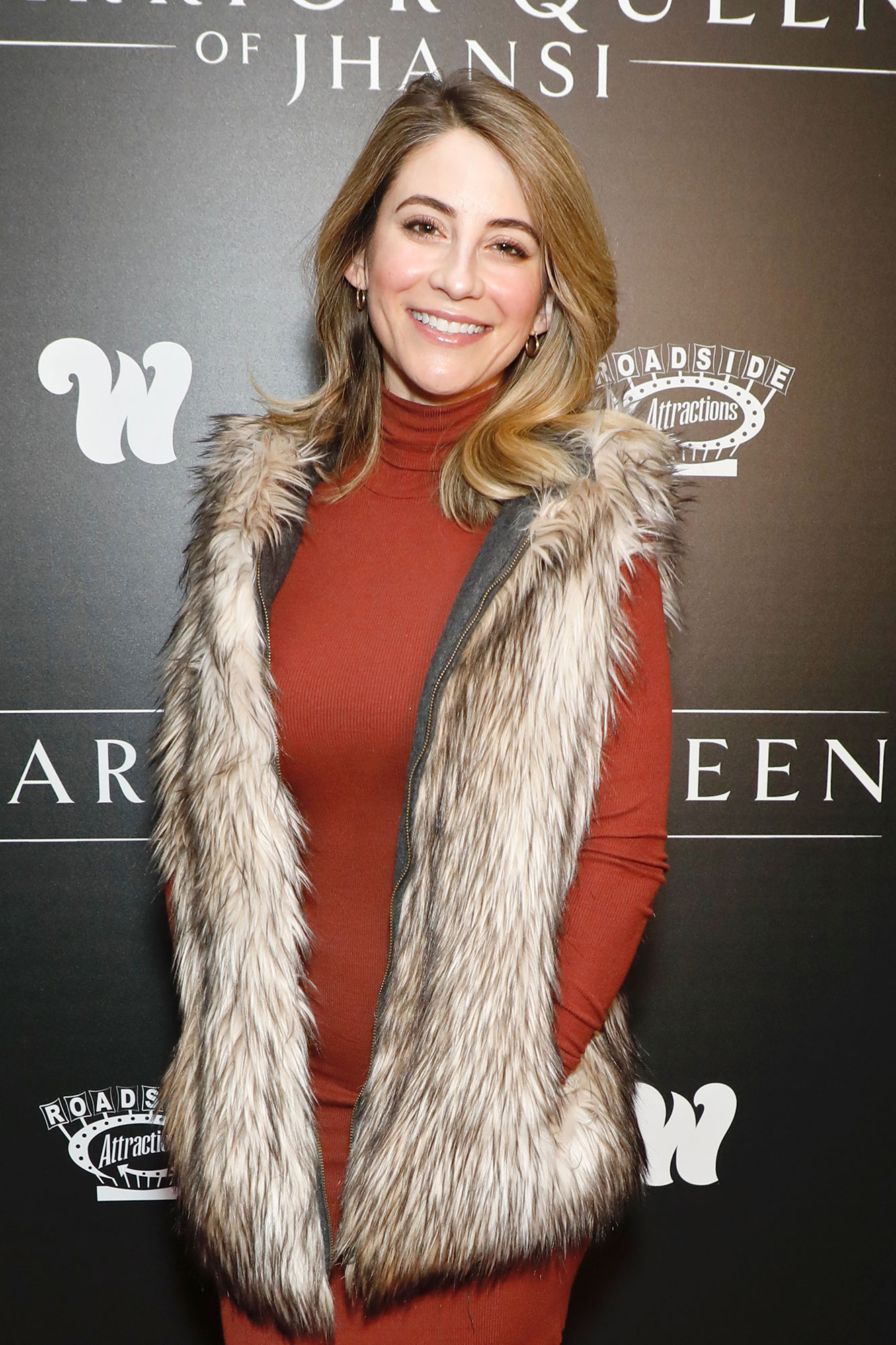 The New York native added that she still has four embryos “waiting to hopefully be brought into the world.”

Planning Ahead! Chrissy Teigen and More Celebs Open Up About Freezing Embryos

The former reality star explained, “I really do not know what my mental state would be like right now if @lucky.sekhon hadn’t given me the advice to freeze my embryos while I was waiting for my body to heal after the devastating loss of CJ. I received a lot of well-meaning advice in the weeks following CJ that encouraged me to try naturally but ultimately, this is why listening to professionals is important — statistically, my eggs are not good. I know that there is no guarantee here — but damn it, I have to remain hopeful. I will have a D&C on Thursday and then figure out the next steps from there.”

The season 15 contestant apologized for her “depressing” account, concluding, “I would understand if this isn’t a good follow for you anymore. This is just my reality. Hopefully there is a happy ending for me too further down the road.”

Bachelor alums, including Bekah Martinez and Catherine Giudici, shared their support in the comments. “Will be thinking of you,” the “Chatty Broads” podcast cohost, 26, wrote, while the Washington native, 35, added, “My friend.” 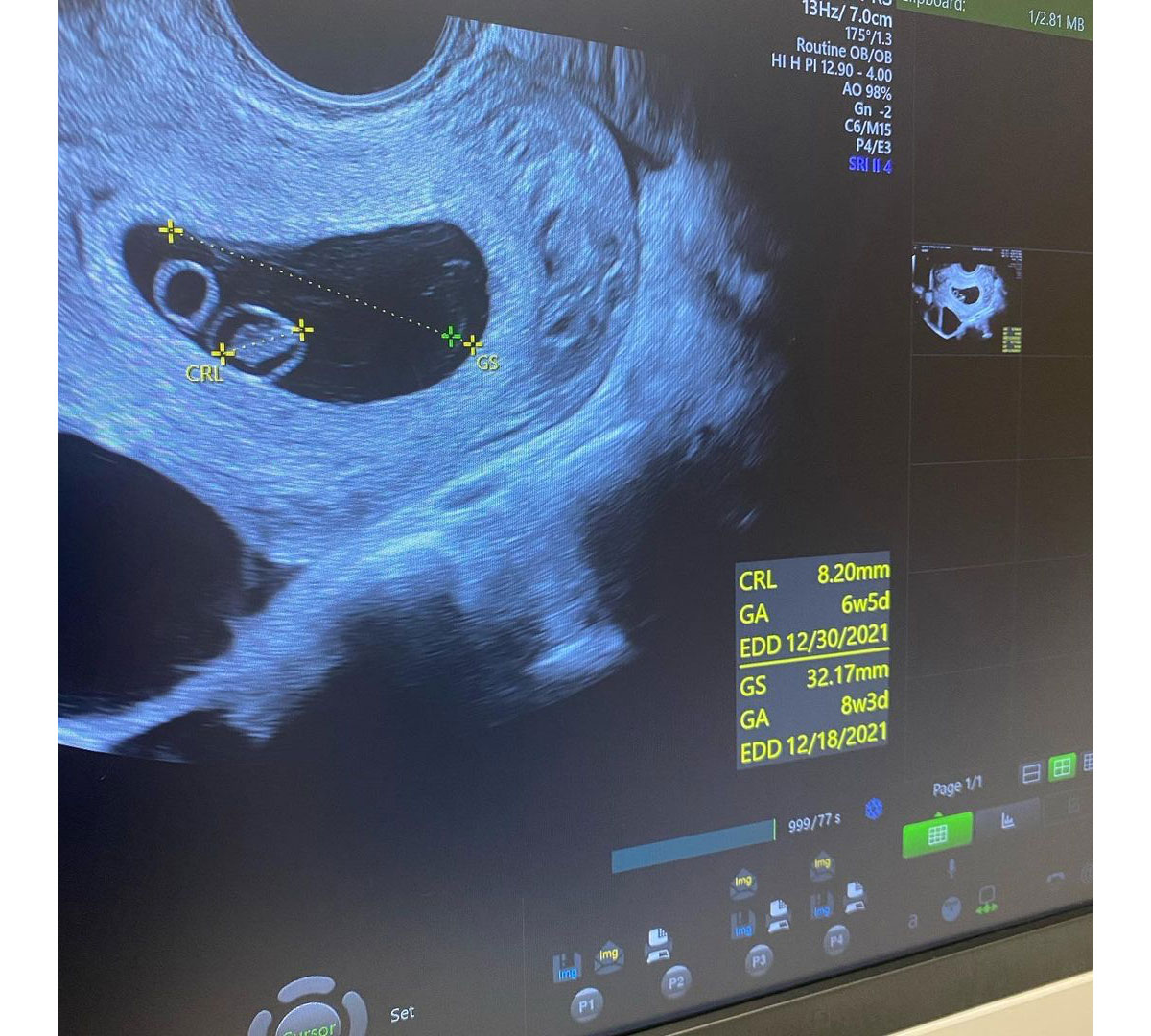 Spivey announced in April that she was six weeks and six days pregnant. “I don’t want to have to stay silent about it because of taboos or a fear of jinxing it,” the former ABC personality wrote via Instagram at the time. “I’m scared and I’m nervous, but I’m also overjoyed.”

The former nanny previously suffered a miscarriage in May 2019. In November of the following year, Spivey suffered another pregnancy loss, delivering her late son, Christopher James.

The “devastated” star told her Instagram followers at the time: “He was taken too early from us, his death a result of the cord being wrapped around his neck. He was absolutely beautiful with my eyes and dark hair and Steve’s nose and lips.”

She and Hunsberger tied the knot in May 2016 in North Carolina.