Bachelor in Paradise baby! Ashley Iaconetti announced on Thursday, July 15, that she is pregnant, expecting her and Jared Haibon’s first child.

The couple made their reveal during an Amazon Live video after teasing the news via Instagram. “I’m pregnant!” Iaconetti, 32, exclaimed before kissing her husband, 33. 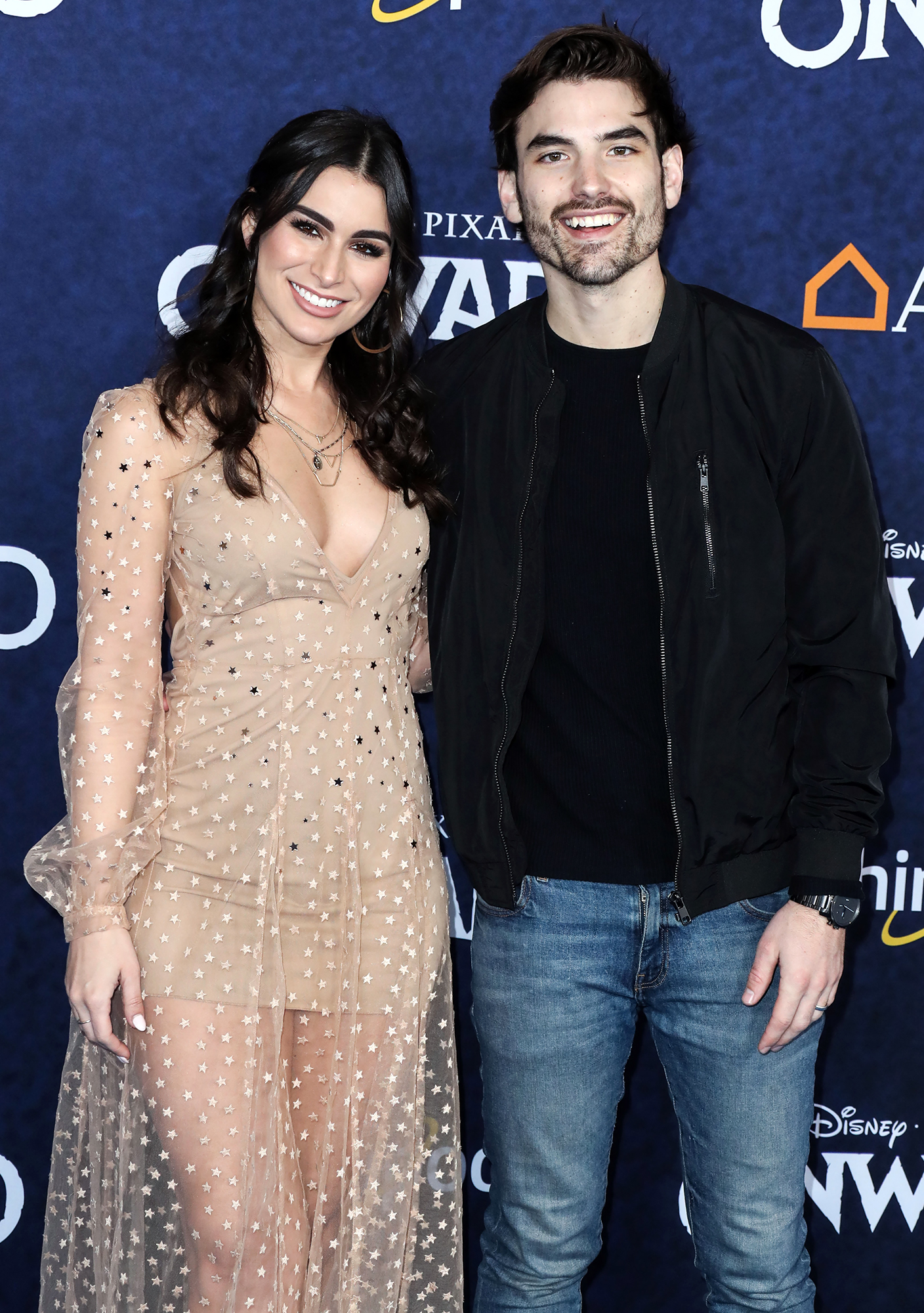 The former reality stars got engaged in June 2018 and opened up about their future family plans ahead of their nuptials. “We want to have kids in 2020 or 2021,” the Bachelorette alum exclusively told Us Weekly in February 2019, adding that they planned for “two or three” children.

The Virginia native chimed in at the time: “It’s really about the gender. Because I want a boy to have another brother or a girl to have a sister. But I also need to have a girl. … I think that when you do the math, it equals out to three.”

After the former ABC personalities tied the knot in August 2019 in Rhode Island, they were pressured by their parents to conceive. “The grandmas ask the most,” Haibon exclusively told Us in October 2019.

The following year, Iaconetti stopped taking her birth control and the pair entered “the trying phase” of starting their family.

“We’ve been trying for three or four months now,” Haibon said during a “Clickbait With Bachelor Nation” podcast episode in February. “This’ll be the fourth month that we’ve actually tried. She has her watch, it tells her when she’s ovulating. She’s very good at [letting me know] this day, that day, this day, this day. [I’m like], ‘Alright that’s good, just tell me when.’”

The Rhode Island native noted that while he “would love to have both a boy and a girl,” he was partial to a daughter because of their female dog. “She’s really dainty and delicate like Daddy’s little girl, and I kind of want that in a human,” Haibon said.

Three months later, the Bachelor Nation members were “still” trying. The journalist told her Instagram followers in May that her husband was going to get “sperm analysis” done just in case, adding, “One in three couples who are experiencing fertility problems are because of sperm quality. Checking your guy’s junk is quick and non-invasive.”

Iaconetti went on to explain that she wasn’t getting tests done yet. “My OB/GYN a couple weeks ago … assured me that not being pregnant after six months of trying is totally normal and she’s not concerned at all,” the “Almost Famous” podcast cohost said. “She said it takes most of her patients at least six months to conceive. She said to wait until we’re a year into trying until running tests on me.”

In June, she exclusively told Us that she and Haibon hoped to conceive “soon.”