Our team is expanding and we couldn’t be more excited!! Baby Lambton will be here in December and Lyla James is ready for her promotion to big sister! I’m sharing the full story on my blog. Link in profile. ? ??❤️ • • • #family #pregnancy #baby2 #momlife #pregnantwithatoddler #morningsickness #expandingfamily #baby #babies #pregnant #surprise #ivf

Our team is expanding and we couldn’t be more excited!! Baby Lambton will be here in December and Lyla James is ready for her promotion to big sister! I’m sharing the full story on my blog. Link in profile. ? ??❤️ • • • #family #pregnancy #baby2 #momlife #pregnantwithatoddler #morningsickness #expandingfamily #baby #babies #pregnant #surprise #ivf

Another baby on the way. Chris and Peyton Lambton are expecting their second child. The couple announced the news on Instagram on Tuesday, July 3, both sharing a photo of them together with their 2-year-old daughter, Lyla James, on Chris’ shoulders.

“We are over the moon to expand our family,” the couple tells Us Weekly, confirming their second baby is due on December 20. “This was a huge surprise as we went through IVF with our first daughter and just assumed that’s how we would proceed with future babies. Lyla James can’t wait to become a big sister!” 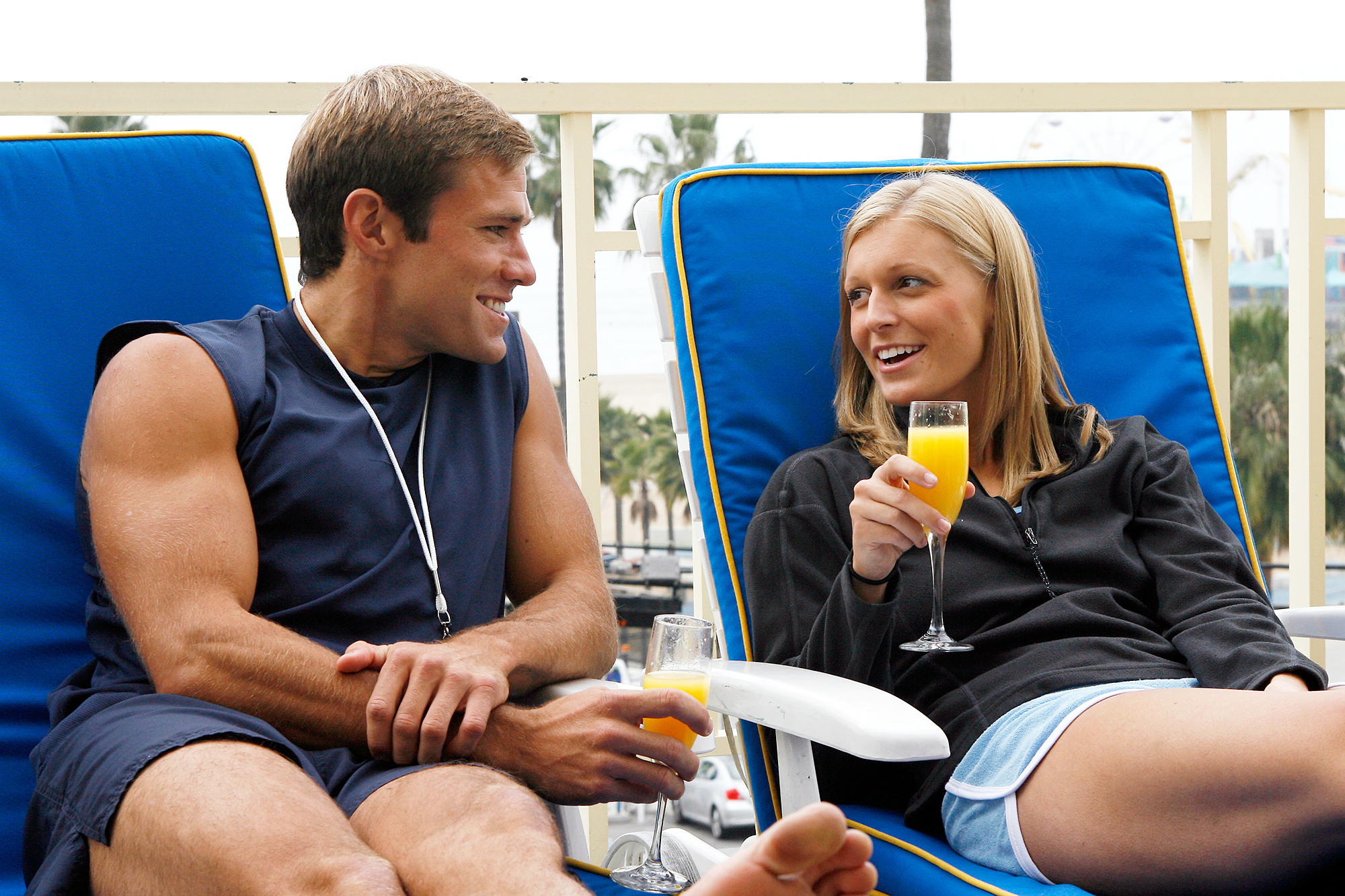 Peyton also shared the photo on her blog, detailing their difficult journey. She revealed that in April they visited the IVF clinic to learn about the process of transferring one of their frozen embryos.

“We were lucky to have 3 frozen from my first retrieval in 2016. The doctor let us know all the information and that we would need to go through all the testing again before insurance would approve the transfer. This made no sense to me since all the work had already been done,” she wrote. “I really thought it was a matter of making an appointment and implanting when the time was right. We found out that first I had to go through all the baseline blood and ultrasound testing then Chris had to go through his testing as well. That part really boggled my mind because he did his part two years ago! But we left deciding that when I started my cycle that month we would do the testing so everything would be in order. I thought maybe we would schedule to implant in August after the summer was winding down.” 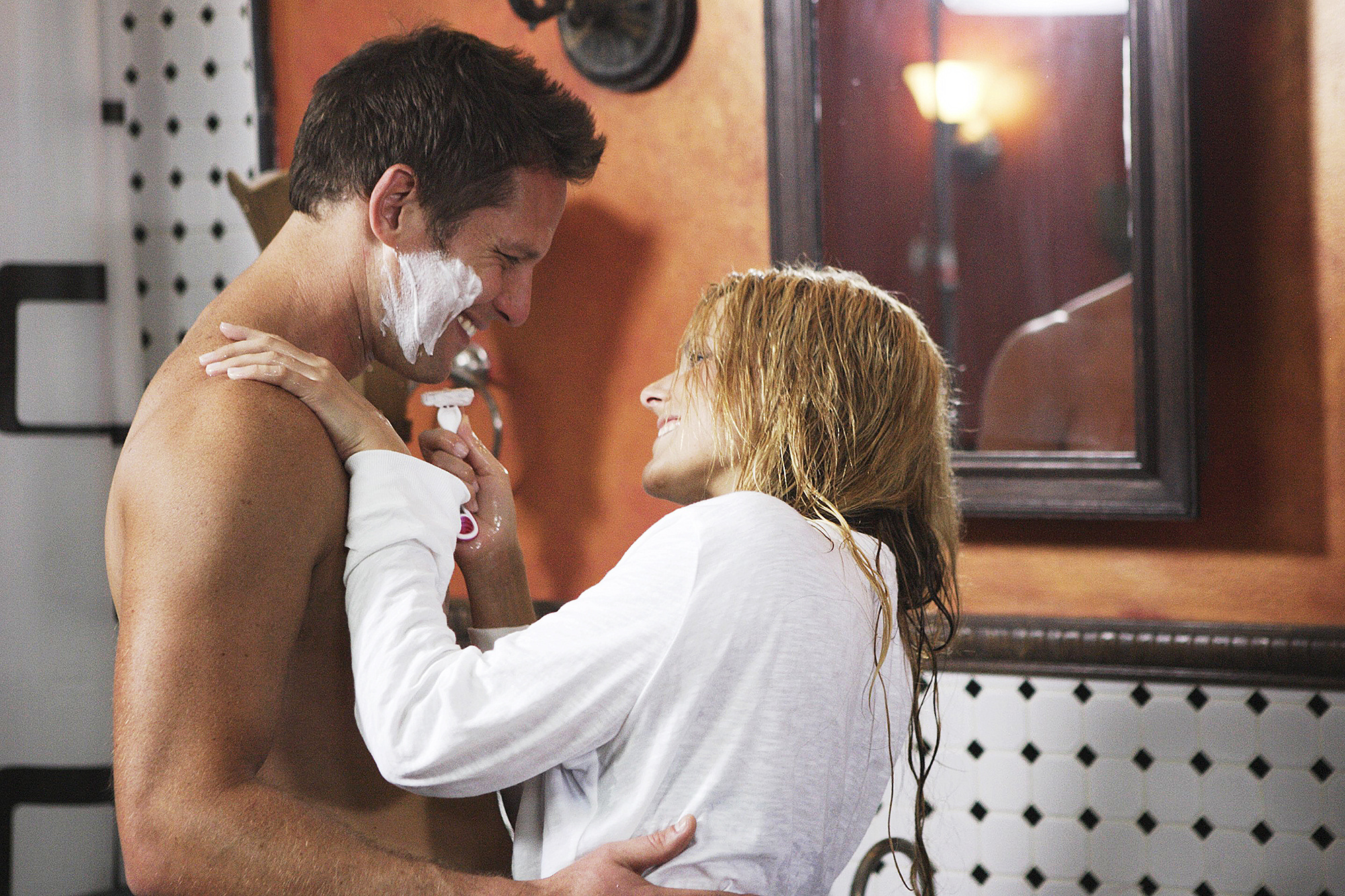 She continued: “The doctor also gave us the option of doing genetic testing to find out the sex of the remaining embryos. This was something I really struggled with because I felt like I was playing God in choosing the sex of the baby. Science is an amazing thing and I am so thankful it exists because it’s what gave us Lyla James, but does it go too far?? We think we only want one more child so does it make sense to see or do we roll the dice like we did with Lyla James??”

Ultimately, they decided not to do any of that – and she found out she was pregnant, naturally, in April.

“I feel a bit of empowerment that my body was able to do its job. I’m happy that IVF exists and I am also happy to have a different experience this time around,” she wrote. “It has taken me some time to wrap my brain around this because I am such a planner and IVF did work for my OCD brain. But the unknown is exhilarating and I am embracing this different experience and can’t wait to meet this baby in December. We do not know the sex and we are going to wait to be surprised. I have been sick as a dog, but I am finally coming around as we just passed the first trimester. The exhaustion is no joke, especially with a very active toddler running around. We can’t wait to see Lyla James as a big sister. She is so nurturing and loves taking care of her baby dolls so I think and hope that will transfer into a real baby.”