Parents, kids, educators, and the people who employ parents have all been almost afraid to ask: Are students going back to school in the fall? Even as we’re not getting clear answers about whether summer camps will open in the next month, we’ve been all but counting on getting our children out of the house by August or September. But Tuesday’s Senate hearing with the country’s top medical officials is taking the air out of our hope.

At the hearing, Dr. Anthony Fauci, director of the National Institute of Allergy and Infectious Diseases, said that the country has a risk of “resurgence” of COVID-19 states if states reopen their economies too soon, without taking adequate precautions, according to the New York Times.

Kentucky Senator Rand Paul brought up the fact that Sweden’s cases remain low, though the country did not have strict stay-at-home orders, and he said that we should be looking at that model in order to reopen schools.

“If we keep kids out of school for another year, what’s going to happen is the poor and underprivileged kids who don’t have a parent that’s able to teach them at home are not going to learn for a full year?” Paul asked. “I think it’s a huge mistake if we don’t open the schools in the fall.”

We will definitely give the Republican senator that point. But then, while accusing Fauci of thinking he was the “end-all” authority on the issue, he also downplayed the risk of the novel coronavirus to children, calling it “relatively benign” outside of New England.

Just a note here to Paul, since he may be reading different news than we are: In New York, about 100 children are suspected of having pediatric multisystem inflammatory syndrome, symptoms of the virus that causes dangerous inflammation in organs similar to Kawasaki disease and toxic shock syndrome. At least three children in the state have died from the syndrome. (And, um, New York is not in New England.)

“The more and more we learn, we’re seeing things about what this virus can do that we didn’t see from the studies in China or in Europe,” Fauci replied to Paul, pointing to this new syndrome. “I think we better be careful if we are not cavalier in thinking that children are completely immune to the deleterious effects.”

While Fauci said Paul was right that in general, children are faring better than adults and those with underlying conditions, it’s still too early to understand all of the dangers the virus presents.

The other danger reopening schools presents is that students can have the virus without showing symptoms — rendering temperature checks unhelpful — so they can pass it to their peers who will then bring it home to the more vulnerable members of their family. This is why broad testing is absolutely necessary to make communities safer until a vaccine is developed.

The senate hearing provided a sliver of hope on that front.

“We expect there to be 25 million to 30 million point-of-care tests per month available,” Adm. Brett Giroir, a pediatrician and the assistant US secretary for health told senators, per CNN. “It is certainly possible to test all of the students.”

But we have yet to see evidence of how testing will reach those levels in a few months. At the moment, according to NPR, the delay appears to be in manufacturing supplies for the tests, including the special swabs required.

As for a vaccine, Fauci doesn’t count on that happening by fall.

“Even at the top speed we’re going, we don’t see a vaccine playing in the ability of individuals going back to school this term,” he said, according to ABC News.

In the meantime, most of us are sitting here waiting and trying our best as substitute teachers. I think we’d all agree that’s still a far better alternative than watching anyone in our families fall ill.

While your kids are at home, you can help explain to them why with these coronavirus kids books. 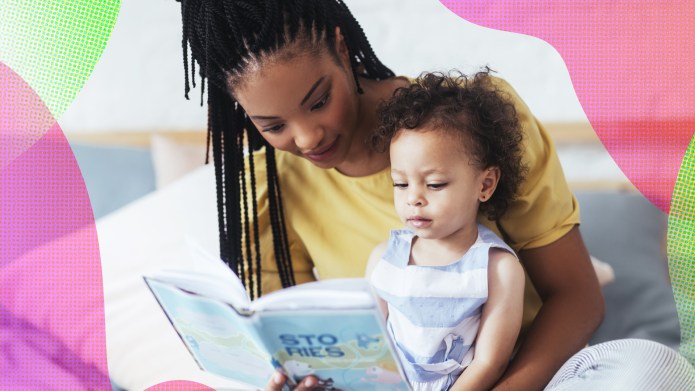 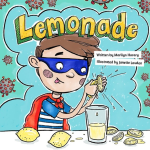 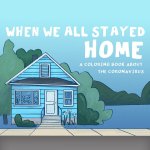 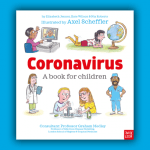 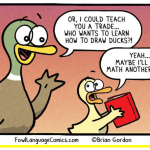