Anna Faris opened up about how the nerve-wracking experience of delivering her son inspired her to start raising awareness about premature births.

“I was 35 — a geriatric pregnancy, as my OB-GYN delicately put it — and I had been having what I thought was a pretty amazing pregnancy,” Faris, 44, revealed during a virtual event for nonprofit organization Global Alliance to Prevent Prematurity and Stillbirth (GAPPS) on Thursday, May 6. “So when I woke up in the middle of the night in a small puddle of fluid, I truly didn’t have any idea what to do.”

The featured speaker explained that she was on bedrest for a week leading up to giving birth to her and Chris Pratt‘s son, Jack. He was born seven weeks before his due date and had to spend a month in the Neonatal Intensive Care Unit (NICU). 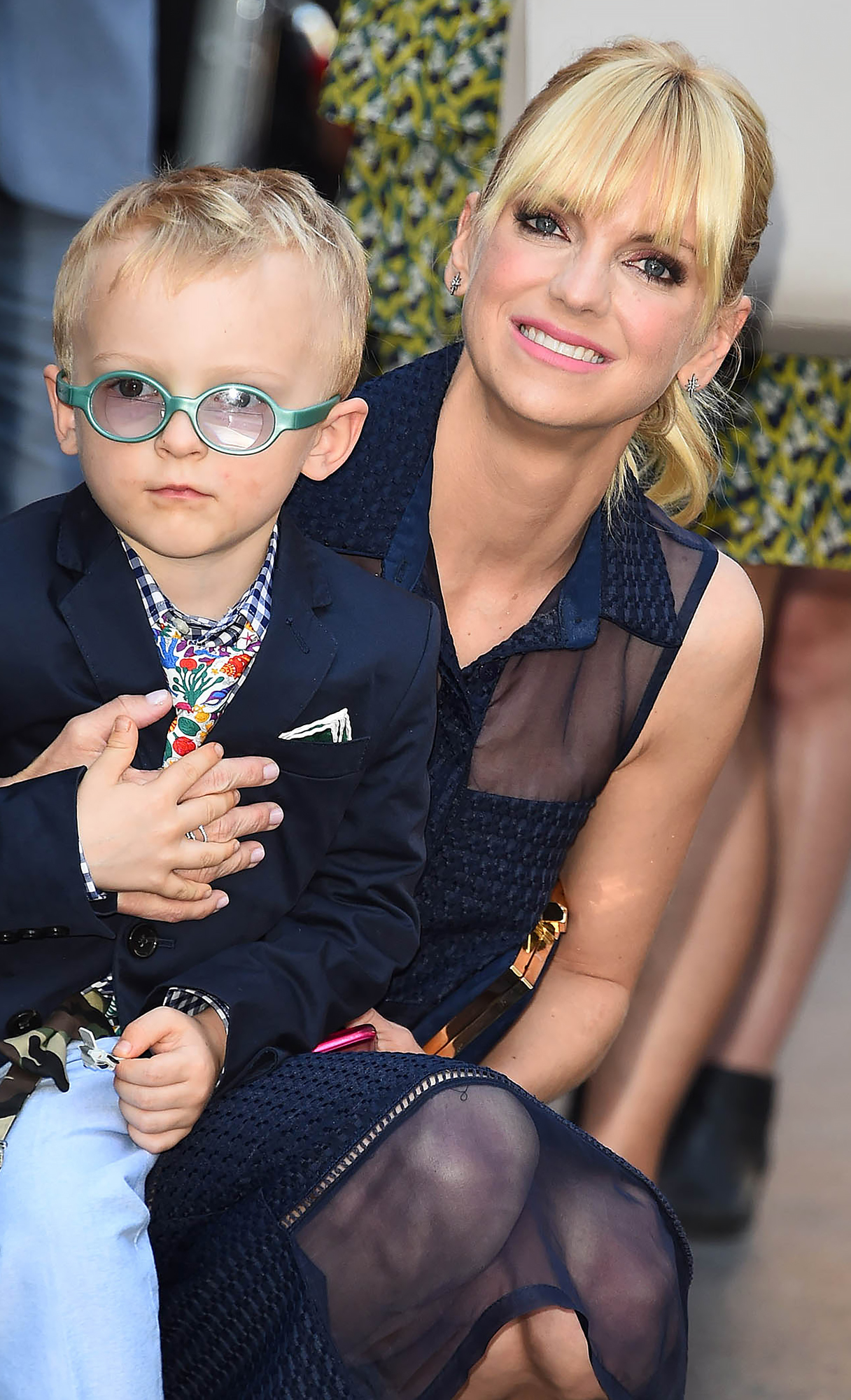 “The day came when I got to take Jack home, and the first years were filled with doctor’s appointments, five surgeries, physical therapy, a lot of laughter — because Jack was and is the most adorable cutest thing I could ever have imagined,” the Mom alum said during the event.

For Faris, the time after bringing her son home was full of questions and internal blame.

Moms Clap Back at the Parenting Police

“Why did my water break? So of course I tried to look for answers,” she shared. “I asked my doctor if my dream could have caused my water to break because I remember having a pleasant sensation right before I woke up. She laughed and said no. I asked her if the baby’s nails could have torn the sack, I asked her if my sack was lacking something, if I ran too much, if I ran too little. I did gain 60 pounds—I was up to 160, and my doctor suggested at one point that I ease up on maple bars.”

She concluded: “I couldn’t stop searching. I was asking her if the ‘geriatric’ thing had something to do with it, if the cold cuts that I ate … I couldn’t turn off. I couldn’t turn off my own hamster wheel in searching for answers. And the truth is, in many of these cases, we have no idea why this happens.”

Faris married Pratt, 41, in 2009 and the couple welcomed their son three years later. The couple split in 2017 and the Maryland native is now engaged to cinematographer Michael Barrett. Pratt, for his part, married Katherine Schwarzenegger in 2019, and the couple are parents of daughter Lyla, 8 months.

Following her difficult post-pregnancy journey, Faris and her father joined the board of GAPPS to help prevent premature births. She’s also continued to have conversations about the challenges that parents face as their kids grow up, including mom guilt.

“[I feel it] every second of every day,” she exclusively told Us Weekly in February 2019 about trying to balance it all. “Then you kind of get numb to it. You get so used to the overwhelming sense of guilt that you’re just like, ‘How do you take on anymore?’ I know parents out there, moms and dads, will feel this. They know.”