No trust issues here! Andy Cohen would be on board with any of the Real Housewives babysitting his 18-month-old son, Benjamin.

“Frankly, I would call all of them because I think they’re all smart enough to know that if they messed up, it would not go well for them,” the Watch What Happens Live With Andy Cohen host, 52, exclusively told Us Weekly on Monday, August 17, while promoting Hotel Artois at Home. “They’re all moms and they’re all good moms.”

The Most Talkative author welcomed his baby boy in February 2019 via surrogate and while the little one is “not speaking,” he is “understanding a lot.” 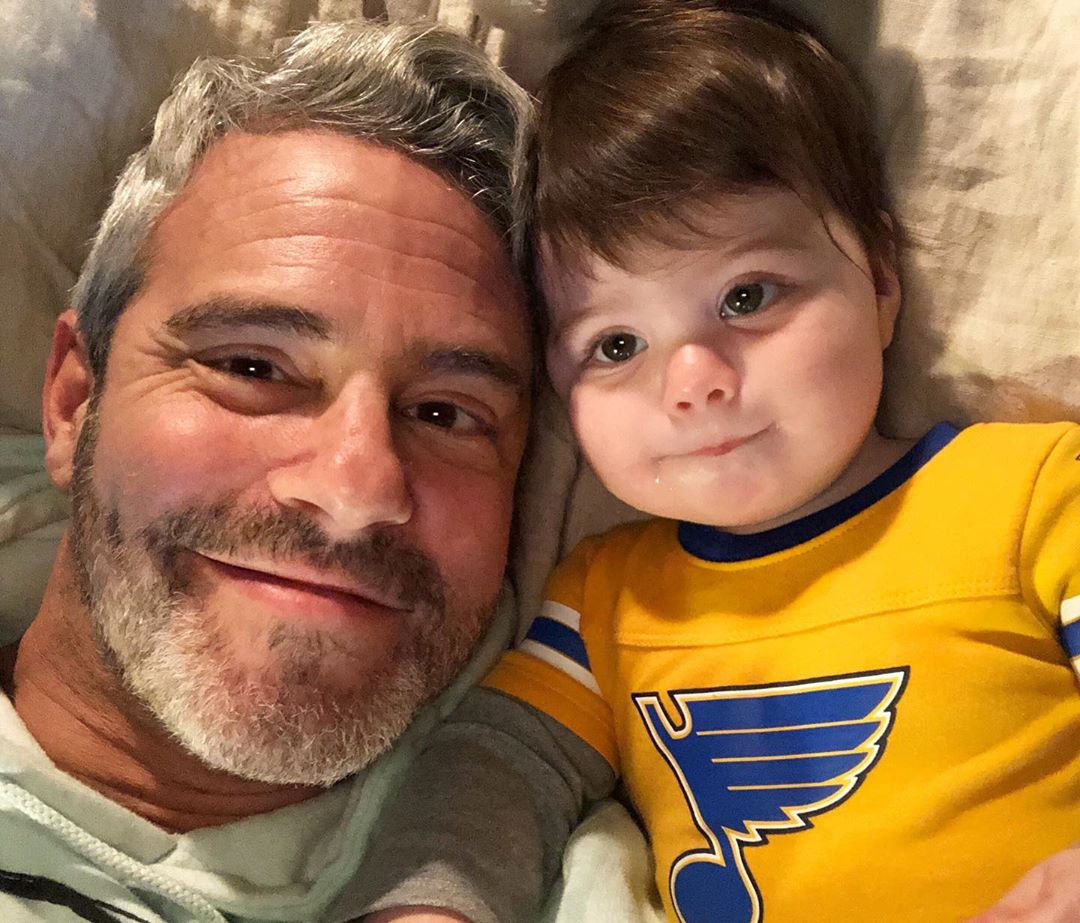 The Missouri native explained to Us, “He understands when I say, ‘Put that away’ or ‘Let’s go.’ That’s actually really helpful. … [He makes] it so easy for me. Like, he’s really he’s good. He sleeps well, he’s good-natured. He’s a nice little boy.”

Cohen and his toddler have been hanging at home while quarantining amid the coronavirus pandemic, which has taught the Emmy winner that he is “far more patient than” he ever gave himself credit for.

Because of the COVID-19 spread, Benjamin has not been able to physically meet Anderson Cooper’s 2-month-old son, Wyatt, who arrived via gestational carrier in April.

“Ben kind of saw him from out from the crib, but we’re just trying to be extra careful about it while he’s still a newborn,” Cohen told Us on Monday. “I’ve gotten to play with him and tickle him a little bit.”

The Bravo personality has teamed up with Stella Artois along with Liev Schreiber, Eva Longoria and Blake Griffin, to create Hotel Artois at Home, a “virtual experience that brings the daydreaming perks of a five-star hotel into the lives of cooped up Americans at home on September 2.” Cohen explained, “I’m behind the bar, Eva is curating the room service meals, and Liev’s doing wake up.”