A helping hand! Anderson Cooper explained his decision to ask his ex Benjamin Maisiani to coparent his son, Wyatt.

“I don’t really have a family, so my friends have become my family,” the CNN anchor, 52, explained on The Howard Stern Show on Tuesday, May 12. “This is somebody I was involved with for 10 years. He’s a great guy. …  I think it’s good to have two parents if you can.”

The New York native went on to tell Howard Stern that while he and the businessman, 47, “didn’t work out as a couple,” he is “all for” more people loving his 2-week-old and being in his life. 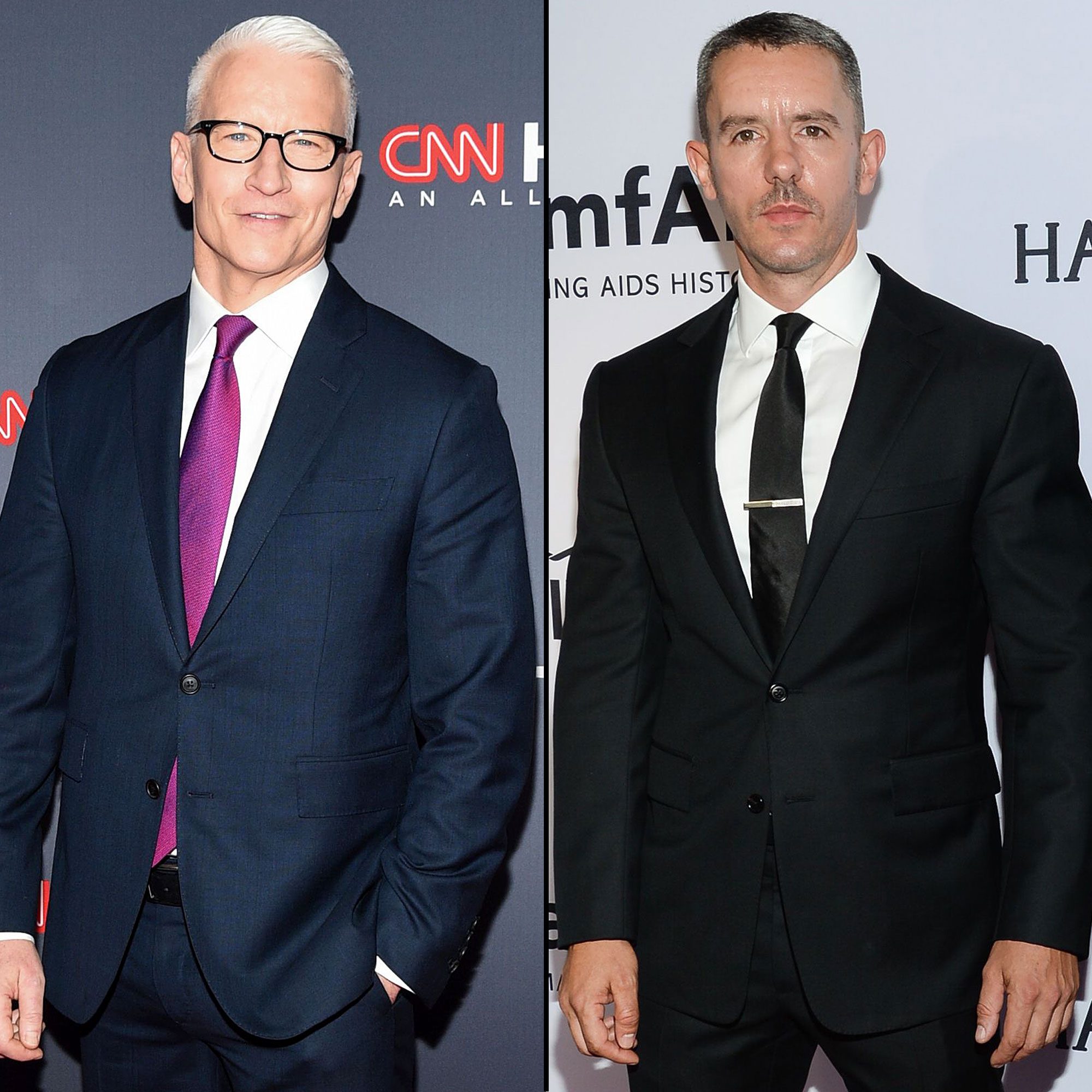 “When I was a little kid, it was just my mom and my brother,” the Emmy winner explained. “My mom, she was not the most parental person, and I wish some adult after my dad died had stepped in and just been like, ‘You know what, I’ll take you to a ball game,’ or, ‘Let’s go out to lunch every now and then, and let’s just talk.’ No one ever did that.”

The journalist announced his baby boy’s arrival via surrogate last month. “On Monday, I became a father,” Cooper said on CNN at the time. “I never actually said that before out loud and it still kind of astonishes me. “I’m a dad. I have a son.”

The new dad went on to write via Instagram: “I do wish my mom and dad and my brother, Carter, were alive to meet Wyatt, but I like to believe they can see him. I imagine them all together, arms around each other, smiling and laughing, happy to know that their love is alive in me and in Wyatt, and that our family continues.” 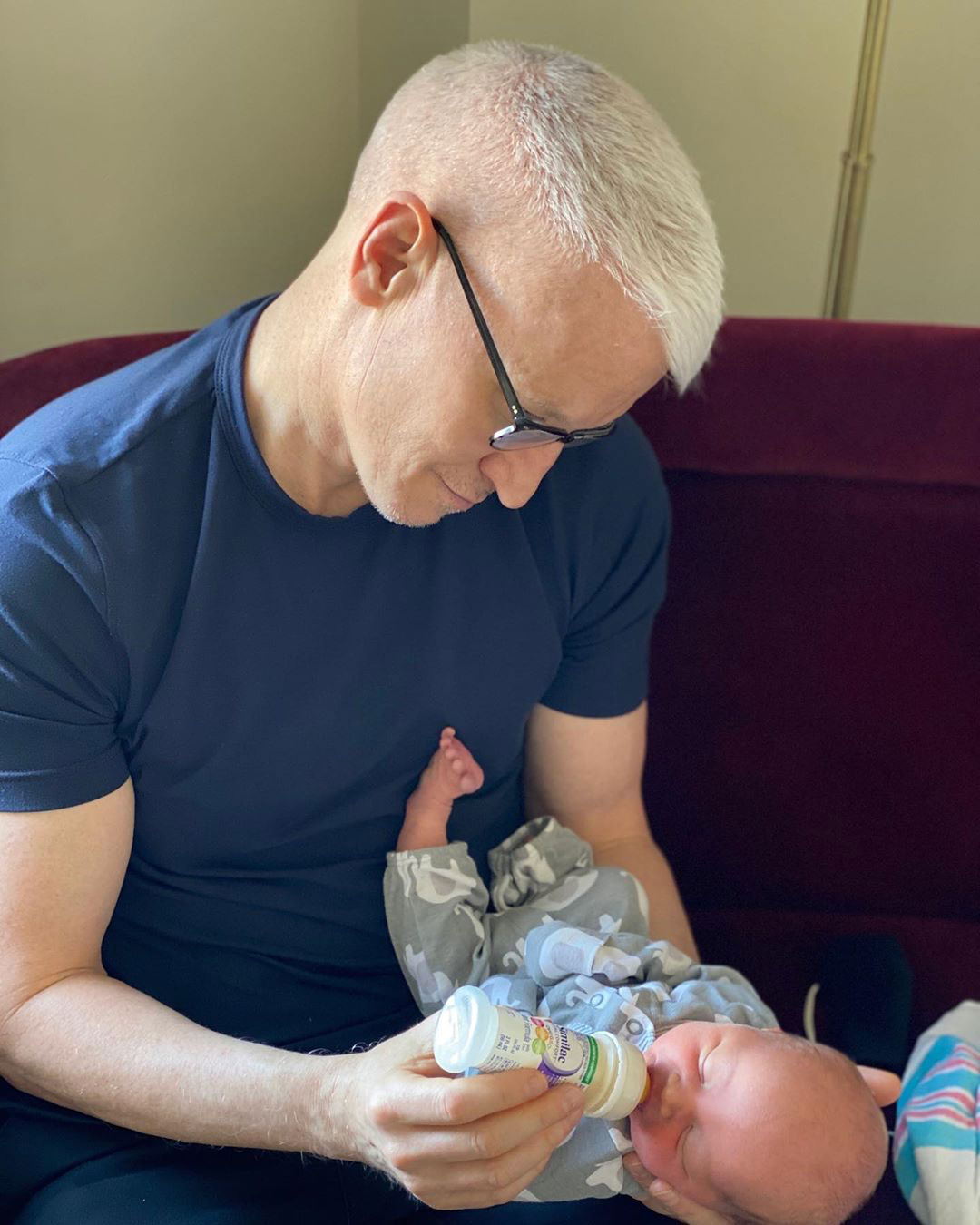 While the 60 Minutes correspondent will have Wyatt call him “Dad” or “Daddy,” the little one will call Maisani “Papa.”

Cooper went on to joke that since the night club owner speaks French to the infant, “he could be turning the kid against me, I don’t know.” 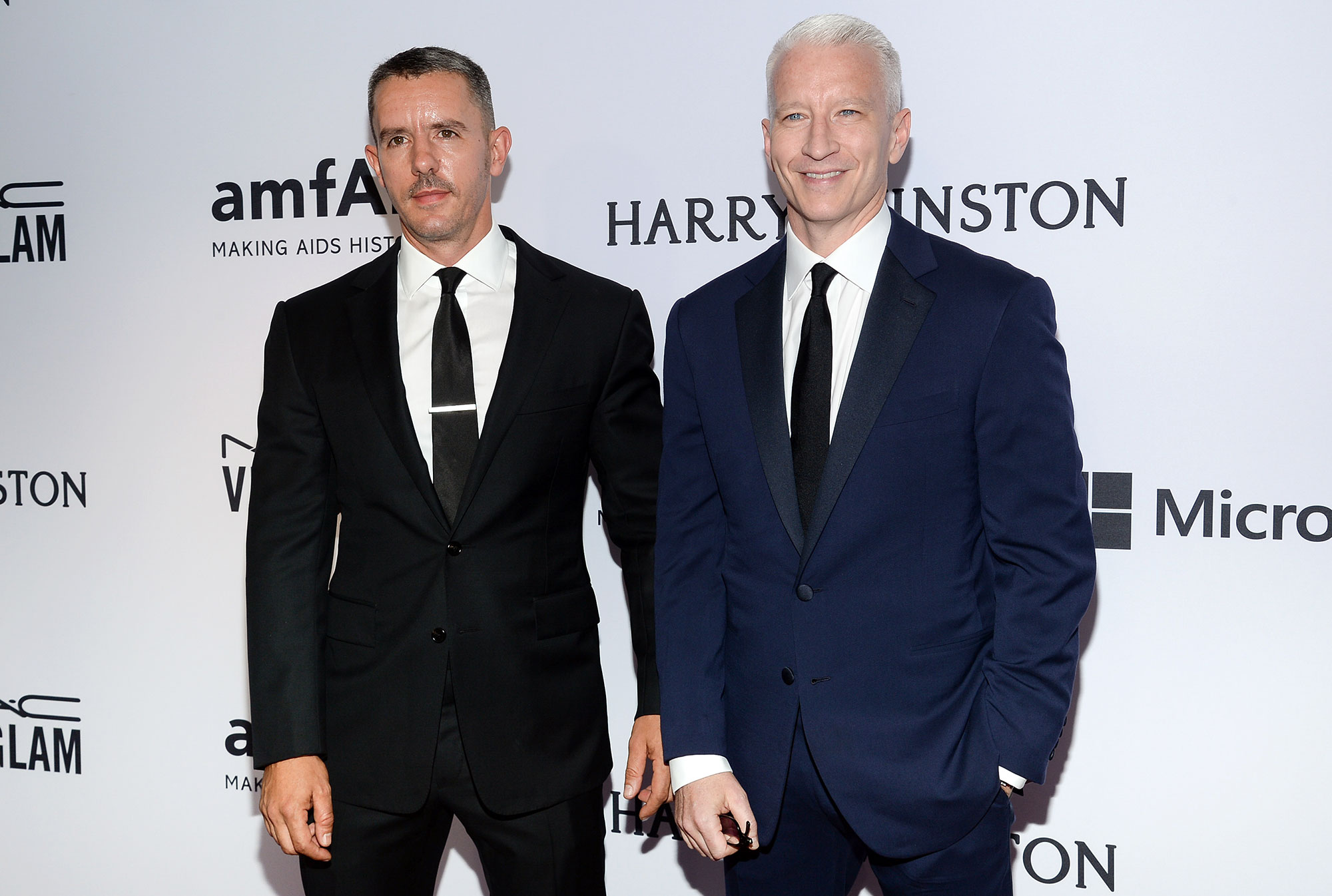 The former couple dated for nine years before calling it quits in March 2018. “Benjamin and I separated as boyfriends some time ago. We are still family to each other, and love each other very much,” the Rainbow Comes and Goes author said in a statement at the time. “We remain the best of friends, and will continue to share much of our lives together.”