Closing that door. Amy Schumer’s 15-month-old son, Gene, is “the best thing” in her life, but she and husband Chris Fischer are putting their plans for baby No. 2 “on hold” for the time being.

“We did IVF, and IVF was really tough on me,” the actress, 39, said in a sneak peek of her Sunday Today With Willie Geist appearance, airing on Sunday, August 16. “I don’t think I could do IVF again, so I decided that I can’t be pregnant ever again.” 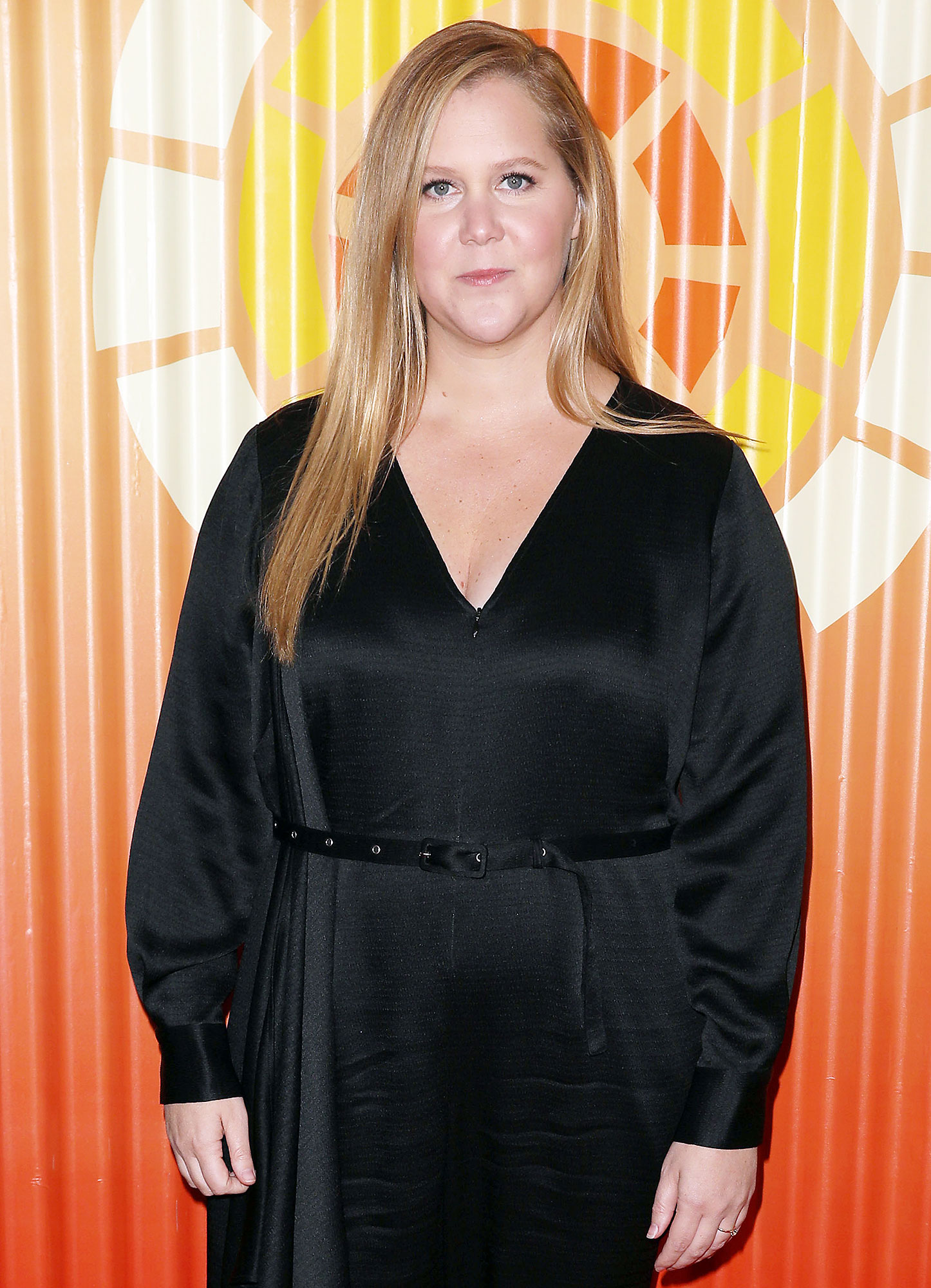 While she and the Beetlebung Farm Cookbook author, 40, have “thought about a surrogate,” they’re pressing pause “for right now.”

The couple, who wed in February 2018, are loving life with their toddler. The little one makes everything “so much more beautiful,” the Girl With the Lower Back Tattoo author told Willie Geist.

Gene arrived in May 2019. Eight months later, the New York native opened up about her IVF experience, writing via Instagram that she felt “really run down and emotional.”

Schumer went on to write in January: “If anyone went through it and if you have any advice or wouldn’t mind sharing your experience with me please do. … We are freezing my eggs and figuring out what to do to give Gene a sibling.”

Later that same month, the comedian shared videos from her egg retrieval process. She posed for a picture in her hospital gown and sneakers ahead of the procedure and spoke groggily to her husband about her “hat” afterward.

She and the chef have been having “new parents sex” since Gene’s arrival, Schumer joked on a “What to Expect” podcast episode earlier this month.

“They say, you can’t have sex for, like, six weeks,” the Emmy winner said in the August 4 episode. “I was hoping it was going to be longer than that because they just sliced my FUPA open. I’m not, like, dying to get pounded from behind, thank you very much. So I was very down to wait the six weeks and then it was nice. … We just keep it going [once a week] because you have to. Otherwise, you’re just like roommates and then it’s weird that you’re having sex.”