To act or not to act? Alyson Hannigan thinks her daughters “would love” working in the entertainment industry, but she isn’t sure whether they’ll follow in her footsteps.

“Obviously, I’ll support whatever they want, but I’m certainly not calling America’s Got Talent, like, ‘OK, can she get on? She doesn’t know what her talent is yet, but she’s gonna figure it out by the time she gets onstage,’” the How I Met Your Mother alum, 45, told Us Weekly exclusively of Satyana, 10, and Keeva, 7, on Thursday, January 16, while promoting Food Network’s Girl Scout Cookie Championship. “I certainly want them to be children for as long as they have, but they love going to premieres and stuff like that.”

The actress added, “As long as they’re just kids, I’ll support whatever they want but they’ll have to really, really want it. They have to prove that they want it.” 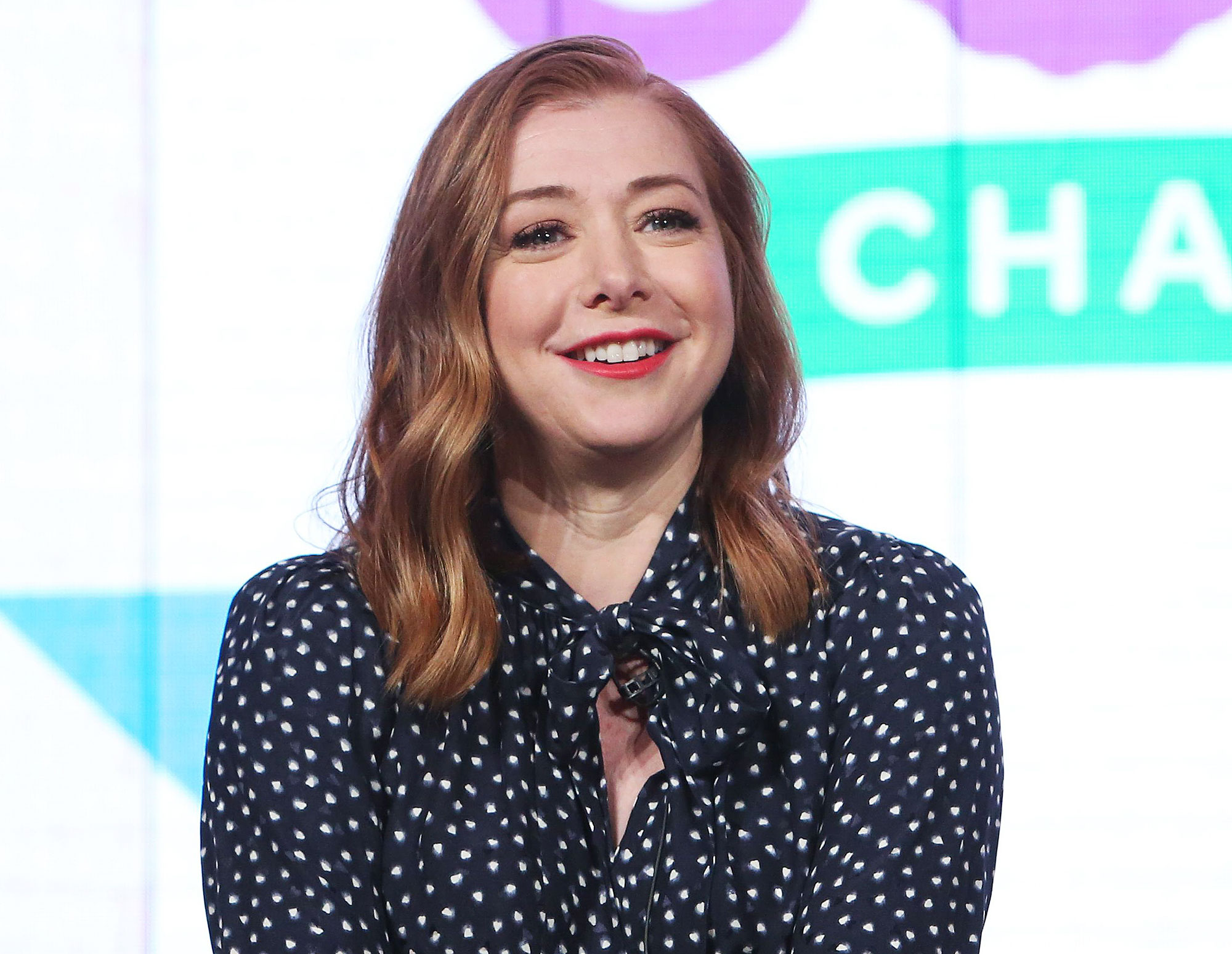 The Buffy the Vampire Slayer alum, who shares the little ones with her husband, Alexis Denisof, said they were unable to come to set while their mom hosted the Food Network project because “it wasn’t during a school break.” Hannigan made it up to them “by bringing them lots of cookies and promising that they can eat the Thin Mints or whatever Girl Scout cookie they want” when they watch the championship, which premieres on February 3.

The Washington, D.C. native was “excited” to take this role on because Satyana and Keeva can’t often watch her shows. “They only knew in theory that I was acting, but with Fancy Nancy, they can hear my voice. Fool Us [is one that] they can watch too.”

As for letting them watch her play Willow Rosenberg and Lily Aldrin in Buffy and HIMYM, respectively, the American Pie star is still going to wait “a while.” She explained, “I’m like, ‘This is elementary school. No!’”

For now, Hannigan hopes that the Girl Scout Cookie Championship “brings a smile” to viewers’ faces as bakers compete to turn the classic cookies into over-the-top, edible creations. “I hope that they are inspired by the Girl Scouts and and and maybe even try making some of these things themselves,” she told Us. “The cookie itself is so perfect, but then to add it to something else and to make another dessert entirely [shows that] these bakers are so creative.”

With reporting by Emily Longeretta