How he’s grown! Prince William and Duchess Kate shared a never-before-seen photo of their youngest child, Prince Louis, ahead of his 3rd birthday on Friday, April 23.

“Three tomorrow! 🚲,” a post on the Kensington Royal Instagram account marveled on Thursday, April 22. “Taken earlier this week by The Duchess before he left for his first day of nursery, The Duke and Duchess are pleased to share a new image of Prince Louis.”

In the sweet snap, Louis showed off a big grin as he mounted a red bike, ready to make his way to school. The young royal — who looked like the spitting image of big brother Prince George — had his backpack secured over a blue sweater. 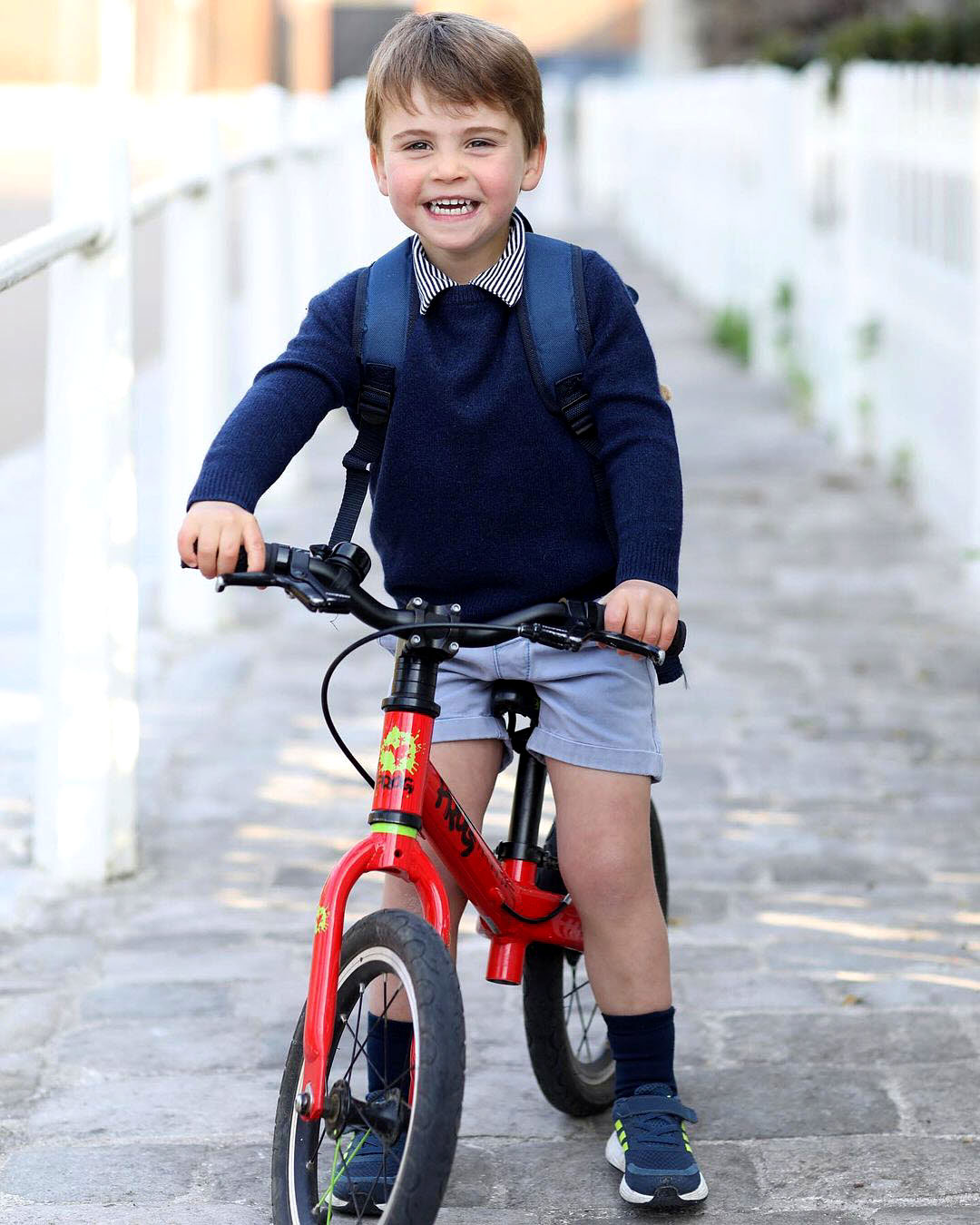 William, 38, and Kate, 39, welcomed their third child in April 2018. Along with George, 7, the pair share daughter Princess Charlotte, 5.

Louis’ birthday comes less than one week after the British royal family bid farewell to Prince Philip, who died on April 9 at age 99. William and Kate joined Queen Elizabeth II and more relatives at St George’s Chapel for an intimate funeral service on Saturday, April 17, but the couple’s three kids did not attend.

Earlier this month, the Duke and Duchess of Cambridge broke the news of Philip’s passing “gently” to their little ones. “William told George, Charlotte and Louis that Prince Philip has ‘gone to heaven’ and ‘is an angel now,’” a source told Us Weekly exclusively ahead of the memorial. “They’re still so young.”

The toddler had only met his great-grandfather “a couple of times,” but George and Charlotte were both “very upset” about losing Philip. According to the source, the trio of siblings “helped William choose a photograph of Prince Philip to hang in their home in memory of him.” 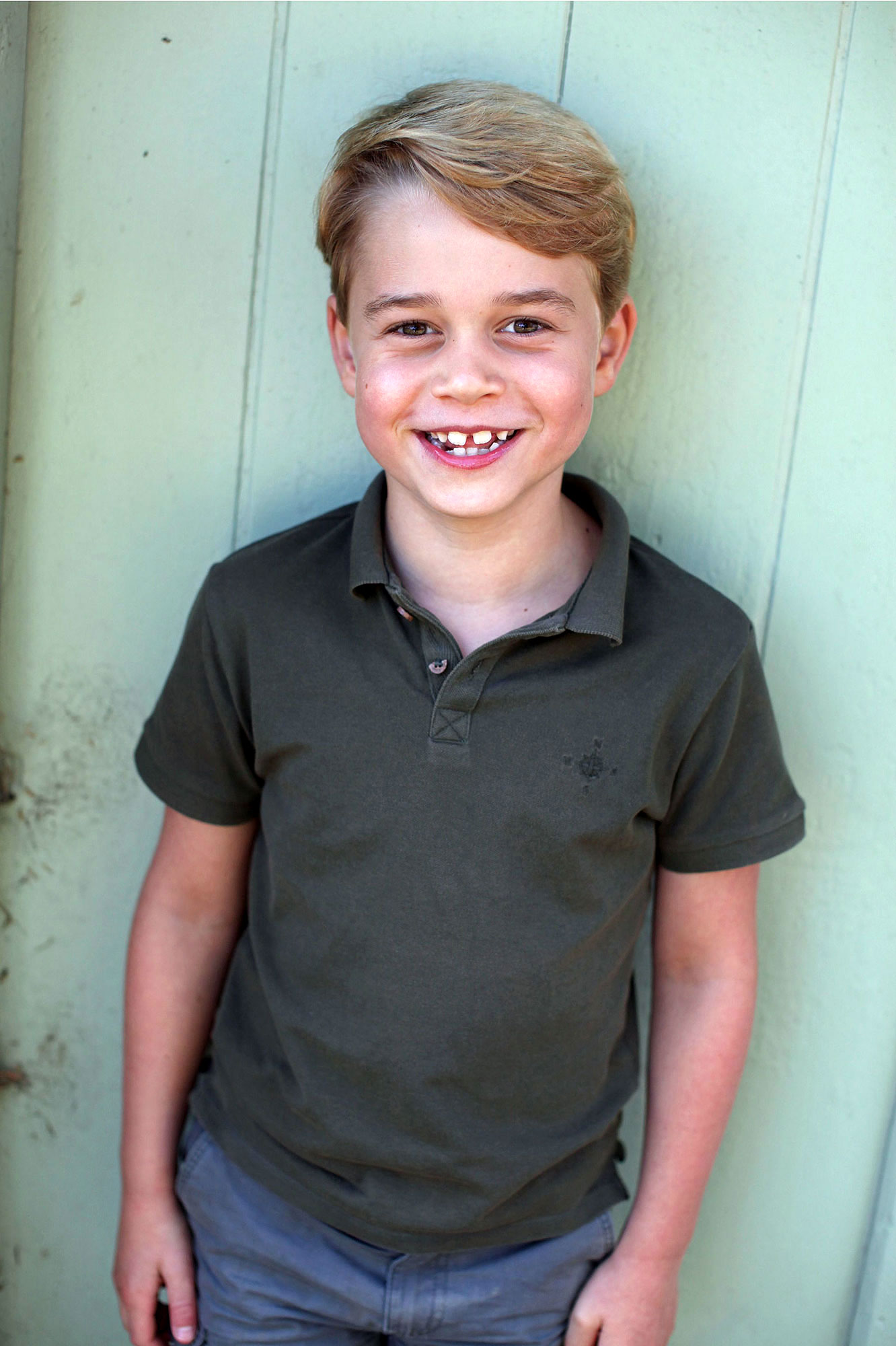 While George, Charlotte and Louis didn’t make an appearance at the Duke of Edinburgh’s funeral, Us previously reported that the kids might be learning more about their royal lineage soon enough. In April 2020, a source exclusively revealed that Louis “will be introduced to lots more traditions” as he continues to grow up. One of those family traditions is helping his mom in the kitchen.

“He’s had lots of practice and loves to join in when the family makes supper,” the source said of Louis. “Kate and William are so happy to be easing him into the more heartwarming aspects of royal life.”

Plans for the little one’s special day haven’t been confirmed yet, but last year, Louis was treated to a call from grandparents Prince Charles and Duchess Camilla, “who he adores.”