Amy Adams‘ daughter Aviana Le Gallo, stays out of the spotlight, but her dad couldn’t help showing off his little girl on her 11th birthday.

Stars and Their Celebrity Crushes: Amy Adams and More

Darren Le Gallo, who has been married to the actress since 2015, shared a few photos on Saturday, May 15.

“Happy Birthday Aviana!!♥️🎂 I can’t believe my girl is 11yrs old today!!! You are such an incredible human,” the loving father, 46, wrote via Instagram. “I’m so very proud of you. Your spirit. Your heart. Your creativity. I adore you #grateful.” 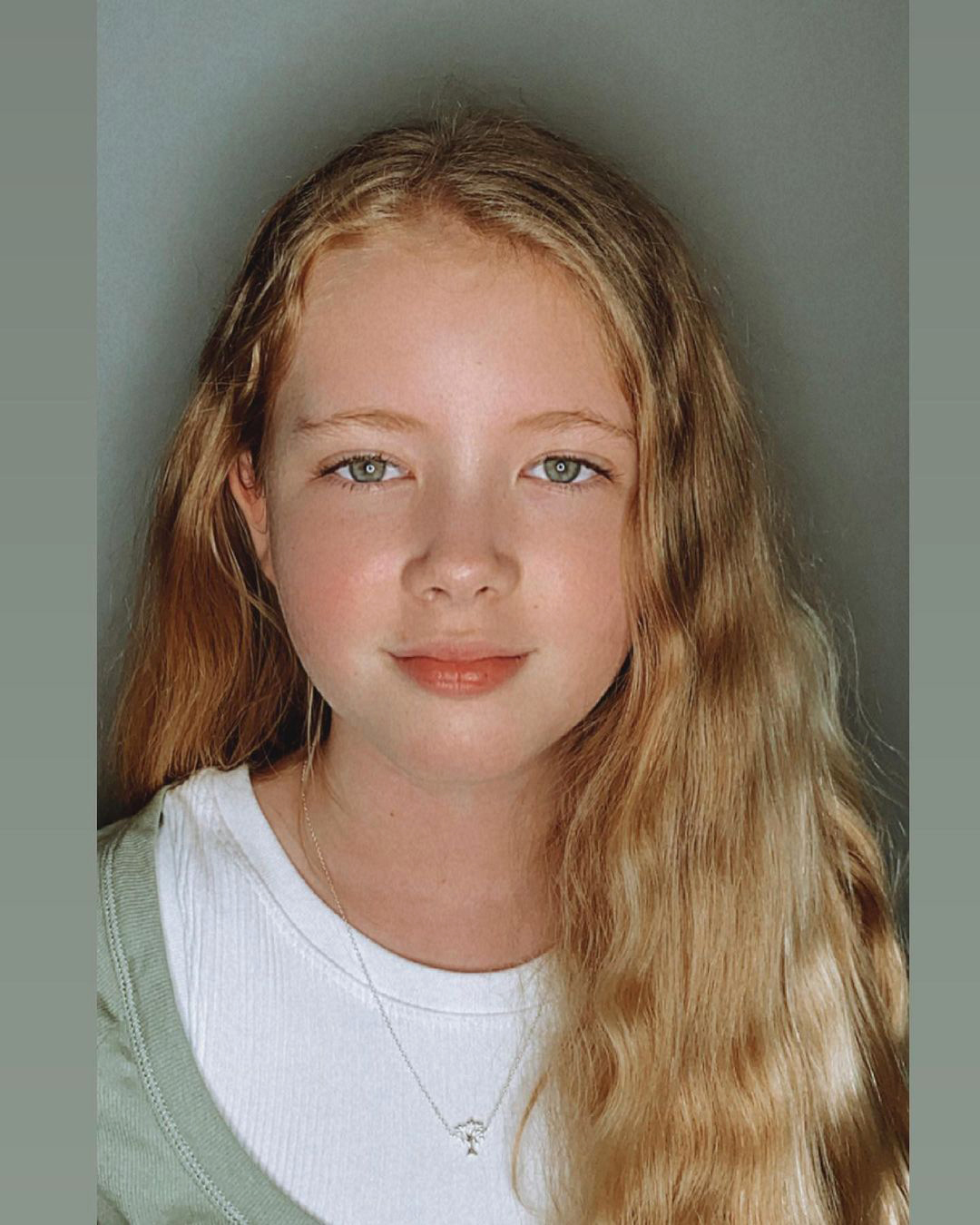 The painter’s daughter shares his love for art. “The last pic is from today,” he wrote. “One of her [birthday] wishes was to go to the Art Gallery that re-opened today in Ireland.”

Along with a portrait of Aviana looking into the camera, Darren also shared two candids of her, one while she was walking on a beach and another while she was drawing a sketch in a museum gallery. 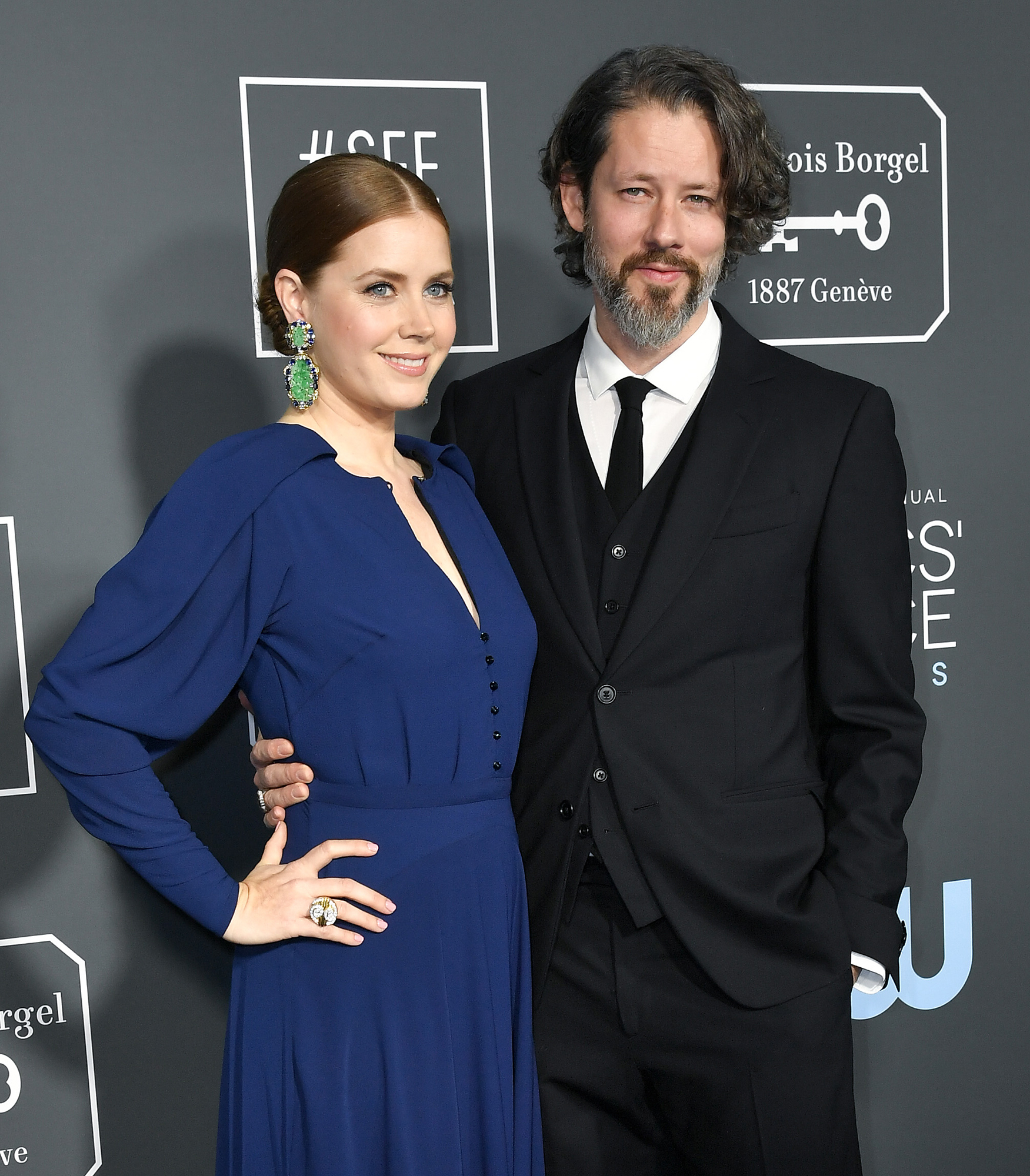 Adams, 46, and Darren met in an acting class in 2001 and later started dating while working on a short film together. They got engaged in 2008 and welcomed Aviana in 2010. The couple tied the knot in 2015 in a small, intimate ceremony.

While the American Hustle star keeps her life pretty private, she previously stated that her daughter knows the difference between Adams’ professional look and her mom uniform.

“I tend to wear very little makeup at home because when my daughter was even younger she saw me putting on makeup and she said, ‘You look like Amy Adams when you do that – I just want you to be Mom.’ So I said, ‘You got it, honey,’” she told The Guardian in 2016.

Adams and her family are in Ireland as she films Disney’s Disenchanted, the sequel to the 2007 hit Enchanted. The actress returns as Giselle, the princess who fell in love with lawyer Robert, played by Patrick Dempsey.

The details are under wraps, but Dempsey teased that it’s going to be a fun one after such a long wait.

“The story is getting better and better,” the Grey’s Anatomy alum told Variety in April. “There’s a great cast coming together. And the musical numbers, I get to sing and dance. To work with everybody again after 14 years is just really exciting. We need some escapism right now. We need those romantic comedies and those musicals to get people out of the doldrums that we’re in.”