Alicia Silverstone opened up about hanging at home with her 9-year-old son, Bear, amid the coronavirus pandemic in a new interview.

“My son and I take baths together, and when he’s not with me, I take a bath and that really feels nourishing and comforting,” the actress, 43, told The New York Times on Sunday, May 31. 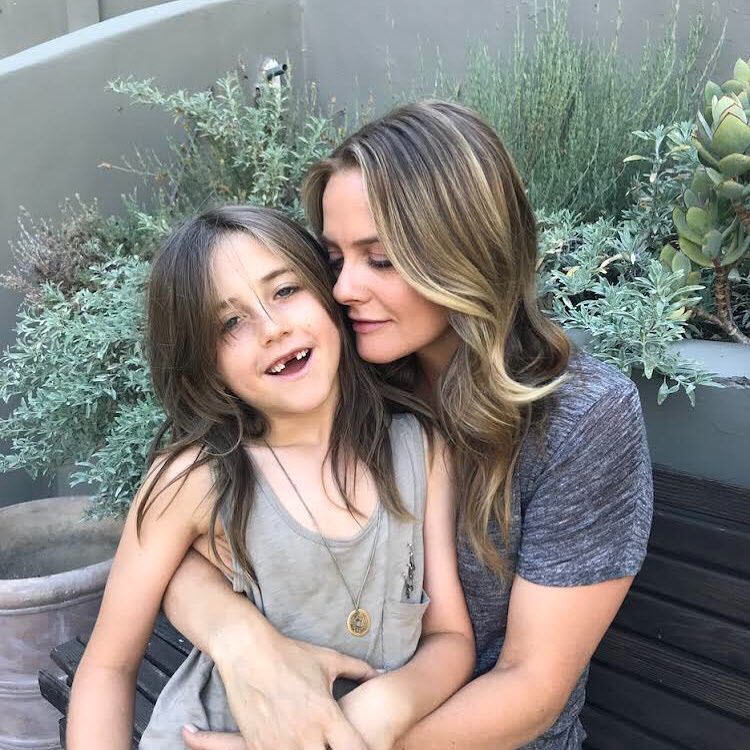 The California native went on to say that she and the little one have also been dancing, bouncing on a trampoline and jumping rope.

The Clueless star welcomed Bear in 2011 with her then-husband, Christopher Jarecki. When it comes to coparenting with the musician, 43, while quarantining, Silverstone told Today last month: “We ask Bear where he wants to be. But then I started to wonder if that was too much pressure. So, I checked in with him and he said, ‘I love that I get to decide.’ We both have different perks!”

The Kind Diet author added at the time: “Bear and his daddy and I flow really well together.”

Silverstone raises her and Jarecki’s son on a vegan diet. She explained to Us Weekly and other reporters during a May #BlogHer20 panel that Bear has “more energy” than most kids.

“I always laugh, like, ‘Oh, my poor vegan baby, he’s so weak,’ because he’s jumping all over the place and he’s so wild. But there’s a calmness to him and a centeredness,” the Miss Match alum shared. “He’s not off the charts.” 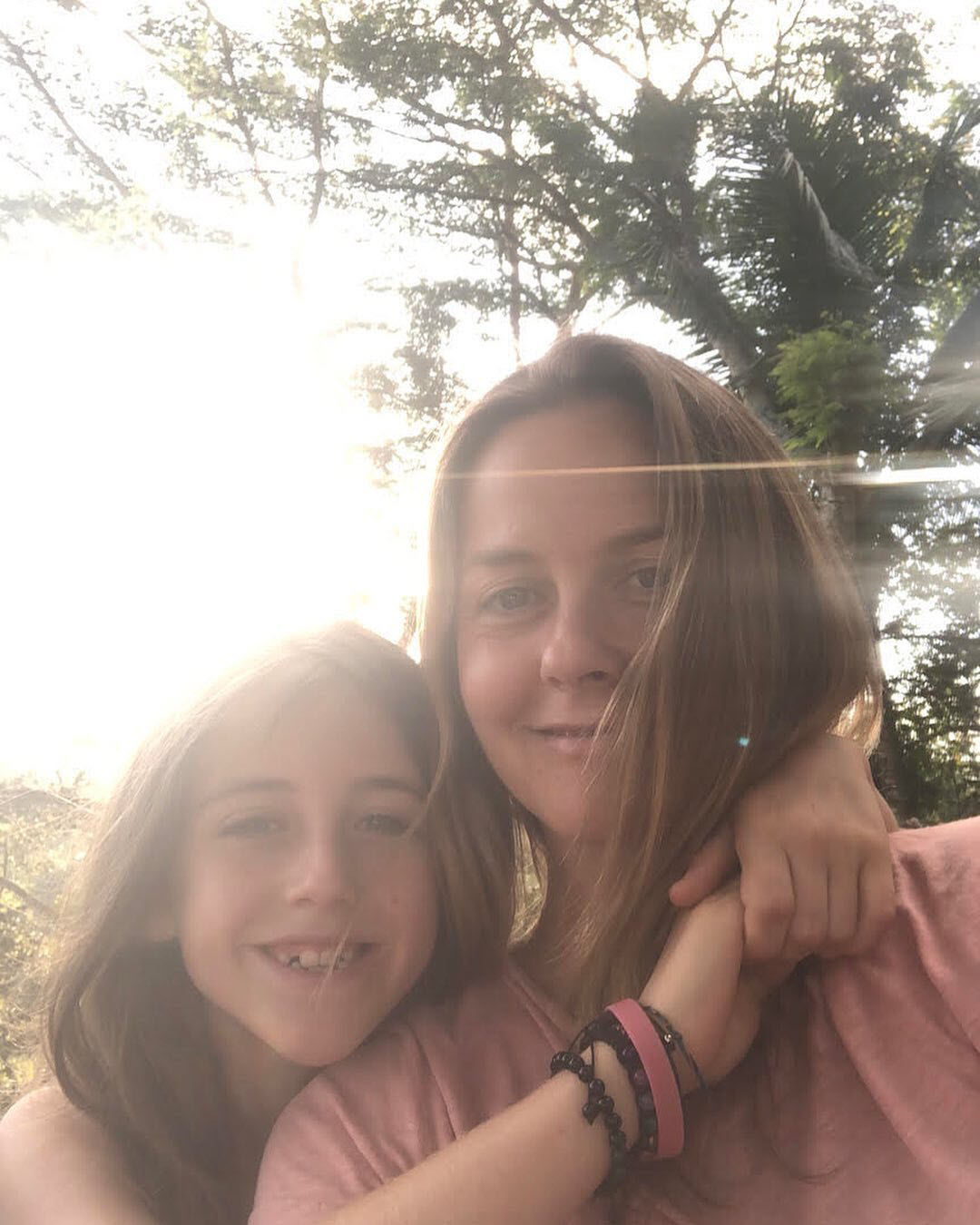 Silverstone doesn’t “yell or scream or discipline him,” she explained to Us at the time, noting that’s not “necessary.” The Golden Globe nominee added, “All I have to do is say, ‘Oh, Bear, no thank you,’ and he goes, ‘OK, mom.’ He’s got it. We just can talk like that because he’s not feeling crazy. When they feel bad, when they eat unhealthy food and they don’t feel good, then they don’t act good. Same as us.”

She and Jarecki tied the knot in 2005 and called it quits more than 10 years later.