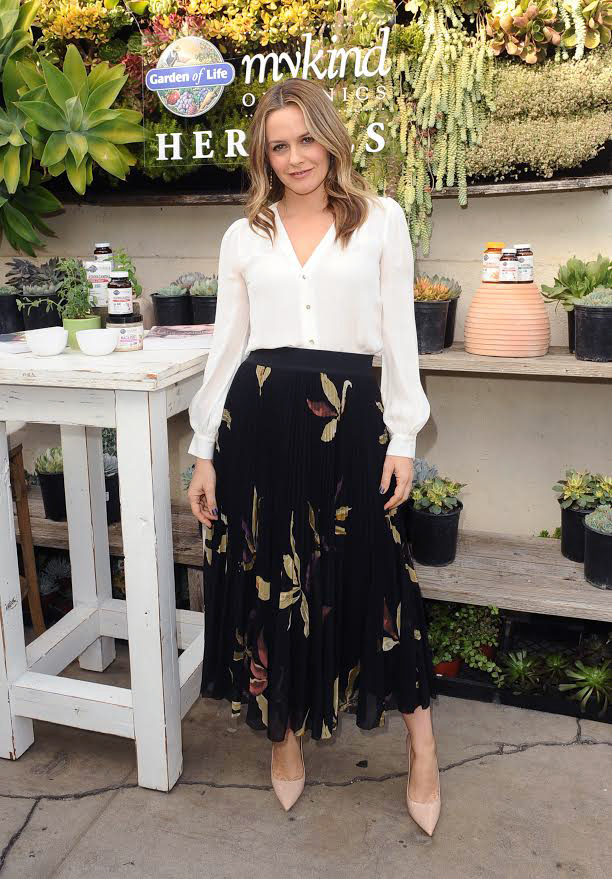 Alicia Silverstone is handling single motherhood just fine thanks to the help of her estranged husband Chris Jarecki — and she isn’t afraid to give credit where credit is due.

“I’m really lucky that we have such a good … we’re so good at coparenting with each other,” the 42-year-old Clueless actress told Us Weekly at the mykind Organics Herbals event in Los Angeles on Thursday, November 15. “We both see [our son] Bear, unless I’m away shooting something where he can’t be there, but he usually comes with me anyway.”

Silverstone also gushed over the fact both she and Jarecki see the 7-year-old “every day,” and “neither of us have to make a schedule,” noting the key to making it work is that they “literally communicate every day.” 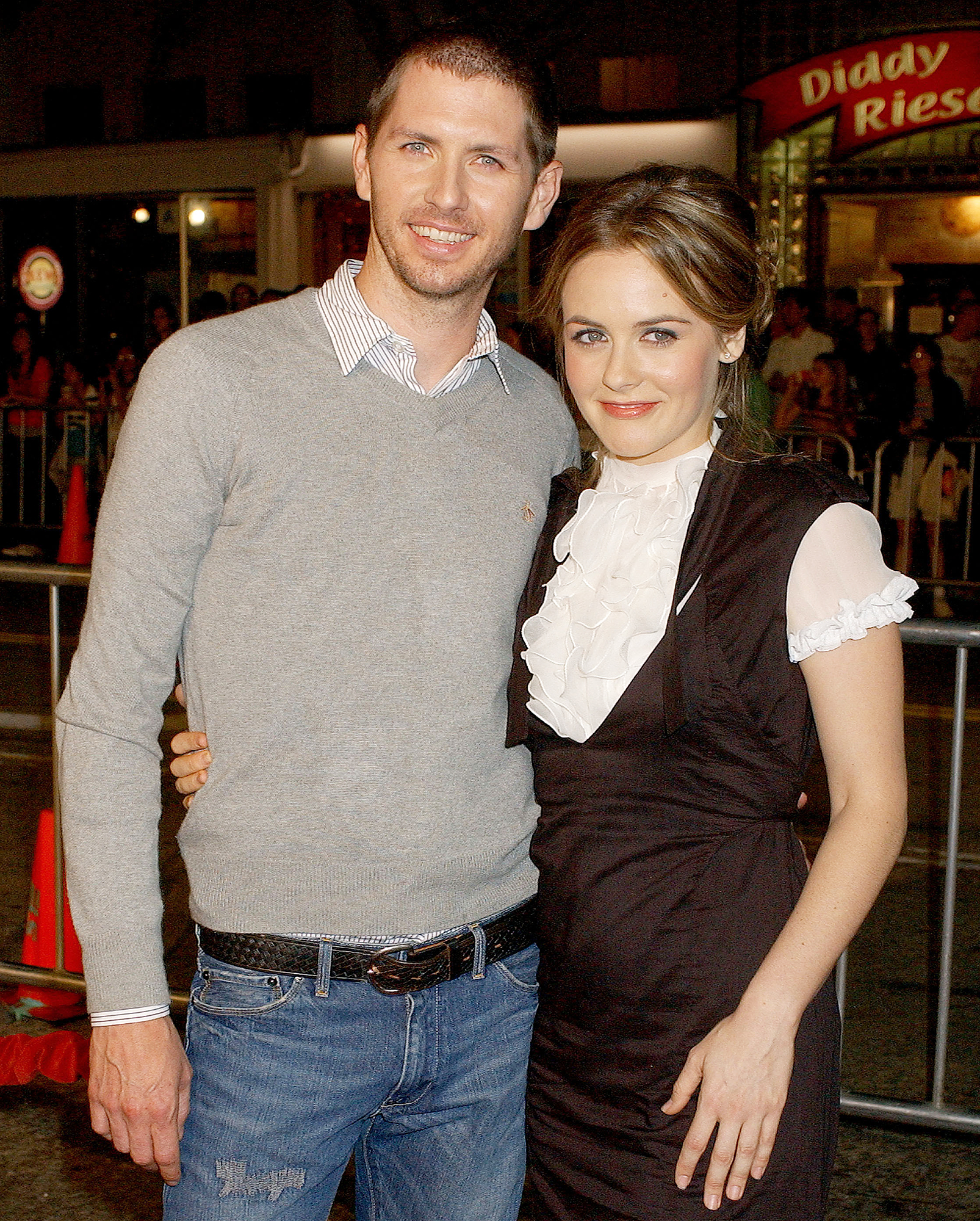 The American Woman star added: “There’s no way to tell anybody how to make their relationship work or their thing work. It just works for us. We both love our son, right? We both want to be with our son and we both love each other too.”

Silverstone and Jarecki announced their separation in February 2018 after 20 years together, and the actress filed for divorce in May. The California native opened up about their split in a June interview with Redbook.

“You don’t ever think you’ll be apart when you get married,” she told the publication. “All I can really say is that we’ll coparent Bear together, and this is completely a good thing for both of us.”

As for dating again, Silverstone gushed to Redbook: “I love it.”

She added: “I go on dates, and I find it very fascinating meeting interesting, intelligent, different people. I’m super excited about being available and open to whatever’s next. Of course, there’s tons about it that’s confusing. I call my girlfriends and I’m like, ‘What does this mean?’”