Alicia Keys, Swizz Beatz and his ex-wife Mashonda Tifrere celebrate birthdays and holidays together. In November they will all gather at the same Thanksgiving table. But the trio wasn’t always so tight. 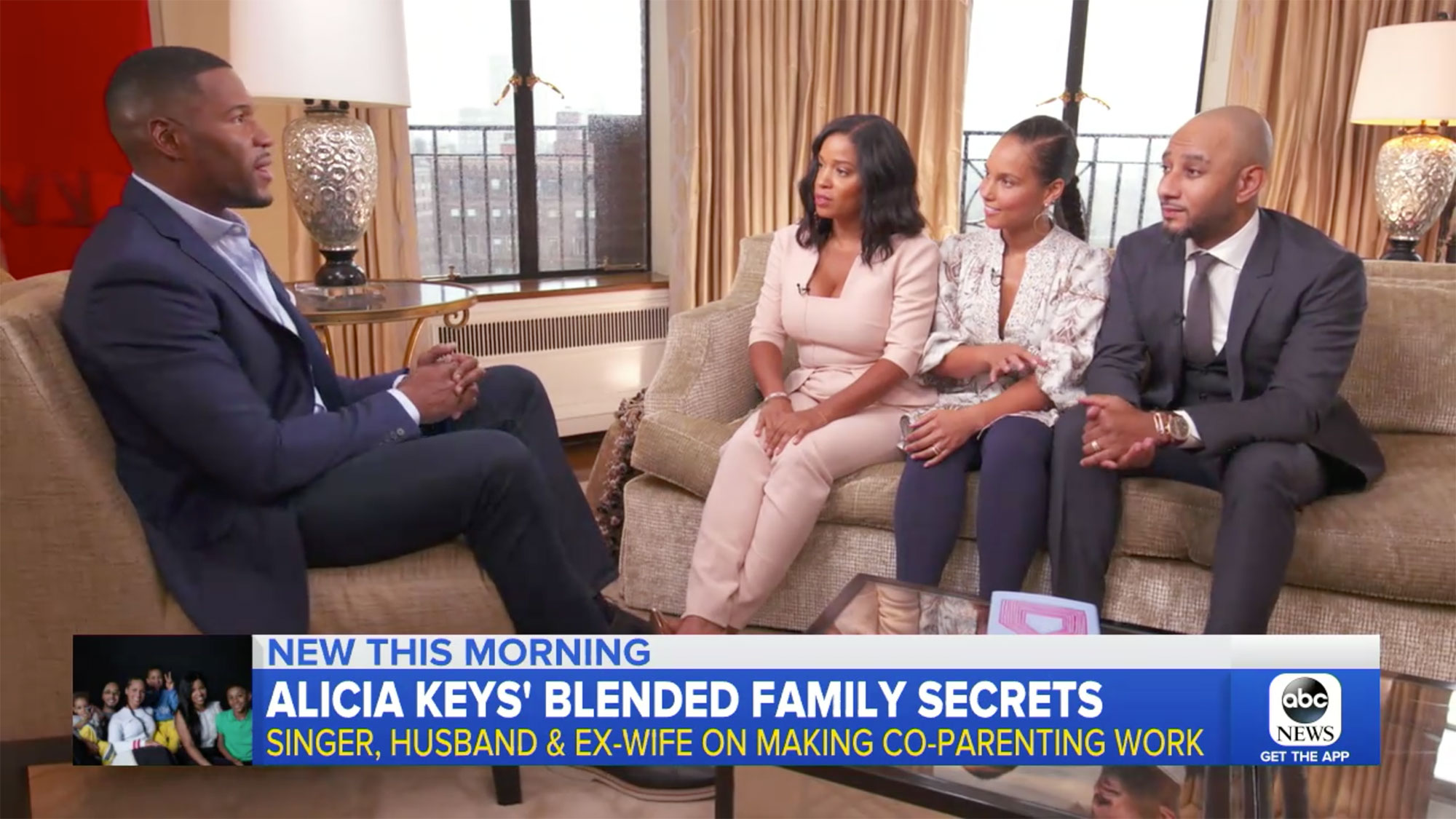 The family appeared on the Wednesday, October 3, episode of Good Morning America to discuss Tifrere’s new book Blended about coparenting. (Keys, 37, penned the forward while Beatz, 40, wrote a chapter.)

“It’s a beautiful partnership,” Keys gushed. “And that is really, really special. I’m very, very proud of that.”

It took a while for Tifrere, who was married to Beatz from 2004 to 2010, to accept the 15-time Grammy winner. The turning point came when Tifrere saw how the tension was impacting her and the rapper’s son Kasseem, Jr., 11.

“He was, you know, acting out in his own little way,” she said. “He had some issues in school . . . he wanted to know why I couldn’t go see him at his dad’s, and why can’t his dad come over and see his bedroom at our house.” 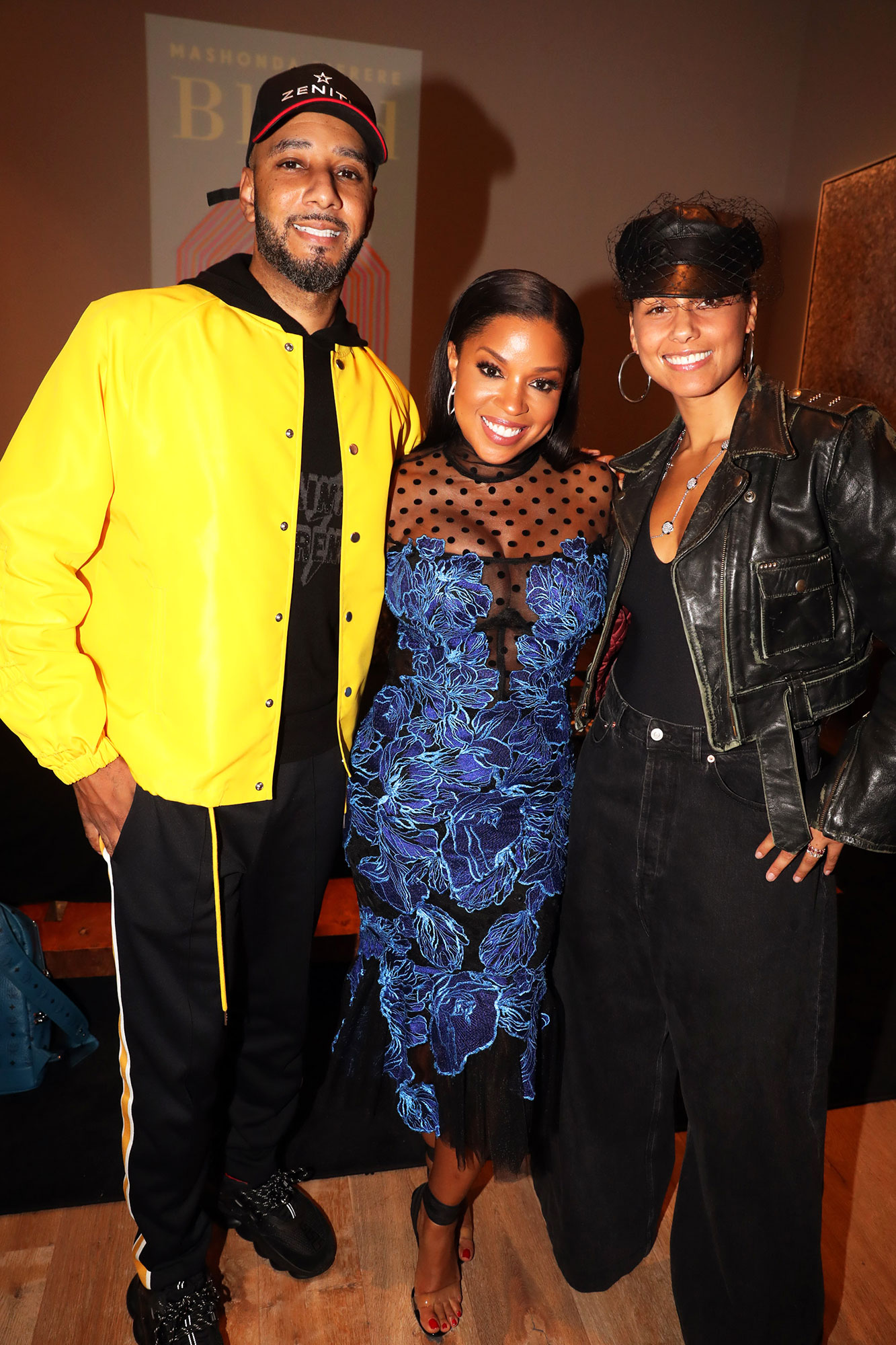 That’s when Tifrere decided something had to change. “Like, we’ve got to do better, we’ve got to figure this out,” she explained. “Even if we don’t want to for ourselves right now, we have to do it for him, cause he doesn’t deserve this.”

The ice began to melt when the three sat down to establish ground rules: Everyone had a moment to speak without any interruptions. Then at Kasseem’s 6th birthday, Tifrere and Keys began to bond. “That was a pivotal moment, because we had already been doing a lot of the work as far as communicating and really consciously trying to get to a new level of respect,” Tifrere said. “And I felt, like, you know, ‘I want Alicia to be here.’ And not only did she come, but she stayed until the end of the party, and that moment was our first time really hanging out together as a family.”

Beatz noted that when coparents put their differences aside, “the child wins, and you as a father win, and the mom, and the bonus mom win as well, so then everybody wins.”

The Voice judge, who gushed that she and Tifrere are “life partners,” looks forward to the family’s future. “I remember one day, Mashonda said to me, ‘We’re going to be grandparents together,’” the singer recalled. “And I was like, ‘Wow.’”