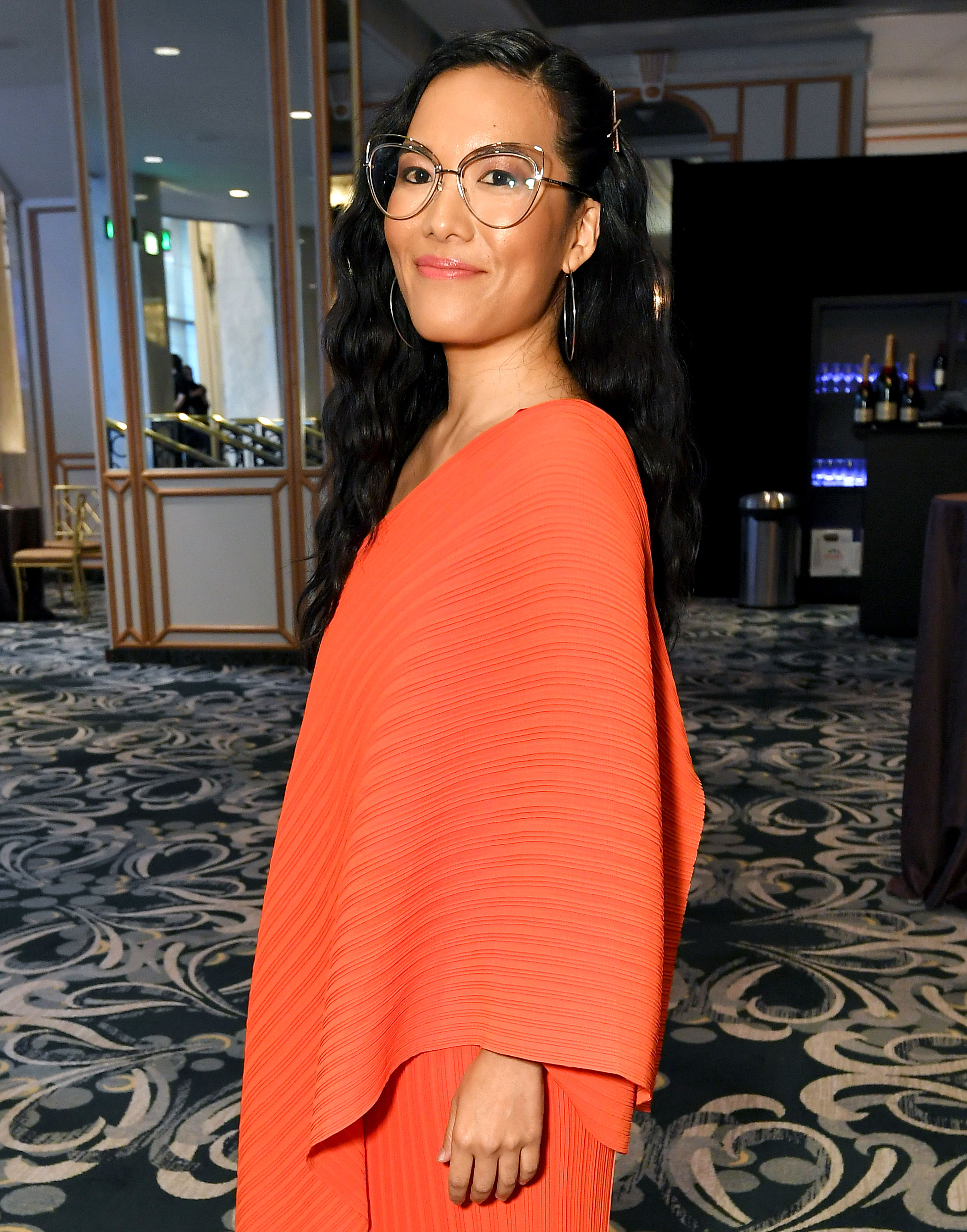 Ali Wong didn’t realize that “miscarrying was a thing that could happen” until she suffered one herself.

The comedian, 37, opened up about her pregnancy loss on Thursday, October 10, telling Health magazine, “That’s why I told everybody. I told the lady who cleans my house, and when she found out I was seven weeks along, she told me I shouldn’t be telling people. Now I know why. It’s because then you have to tell everyone the bad news.”

The actress dealt with a few “insensitive reactions” to her reveal. “[Some people] will ask if it’s because you had sushi or you were performing too much,” Wong explained. “They want to point to some cause and don’t realize how bad that makes you feel.” 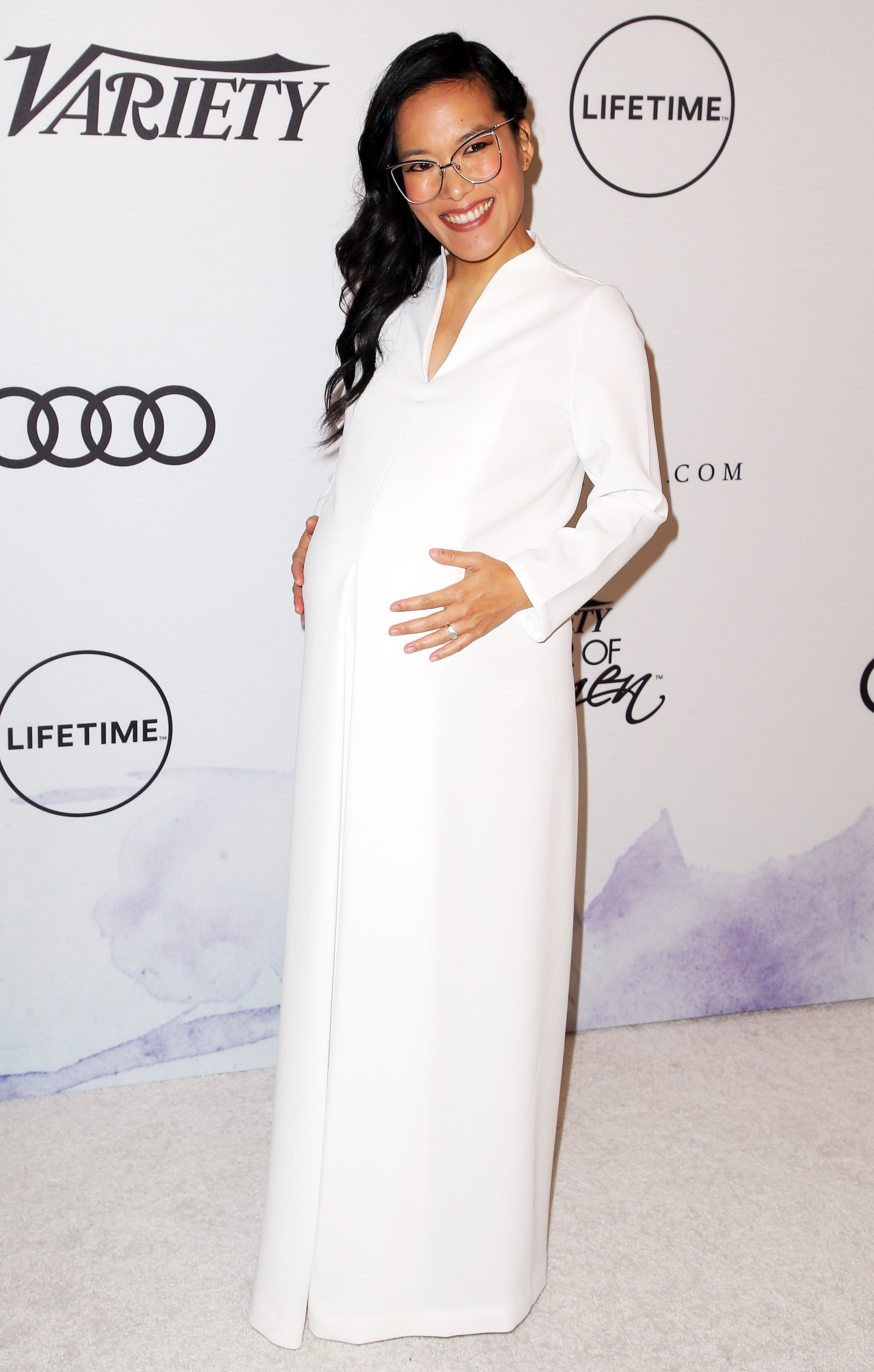 She was honest about her miscarriage in her 2016 Netflix special, Baby Cobra, and was initially worried about what her husband Justin Hakuta’s parents would think of her jokes. “I remember hoping [they] wouldn’t be disappointed,” the San Francisco native told the outlet. “It was this intrinsic concern. I didn’t want them to feel like their son married a bad seed. And they didn’t feel that way; they were very supportive. And there was nothing that would indicate that they would ever think that way, but that’s where my mind immediately went.”

She and the Harvard Business School grad, 36, who have been married since 2014, share daughters Mari, 3, and Nikki, 21 months. While raising their little ones and handling her successful career, the Always Be My Maybe star stays “very open about the fact that [they] go to therapy.”

Wong explained to Health, “We talk a lot about the transitions that we go through as a couple. He is so happy for me, but this lifestyle is not what he expected. He’s not an event person. So we decided that he’s not going to come to any more events — it’s just not how he wants to spend his time. I get it.”