Baring all. Ali Fedotowsky initially wanted to take down her Instagram post after opening up about her miscarriage last month.

“It was really hard,” the former Bachelorette, 35, said of sharing her story on Us Weekly’s “Here For the Right Reasons” podcast. “I truly didn’t want people feeling sorry for me. I didn’t want to compare my situation to other people’s situations. But when I sat back and thought about all the reasons I didn’t want to share, I realized I needed to share because other women out there going through the same thing are thinking the same thing.”

The former reality star explained, “I think it was important for me to say, ‘It’s OK to share. It’s OK to feel whatever you’re feeling in this moment.” 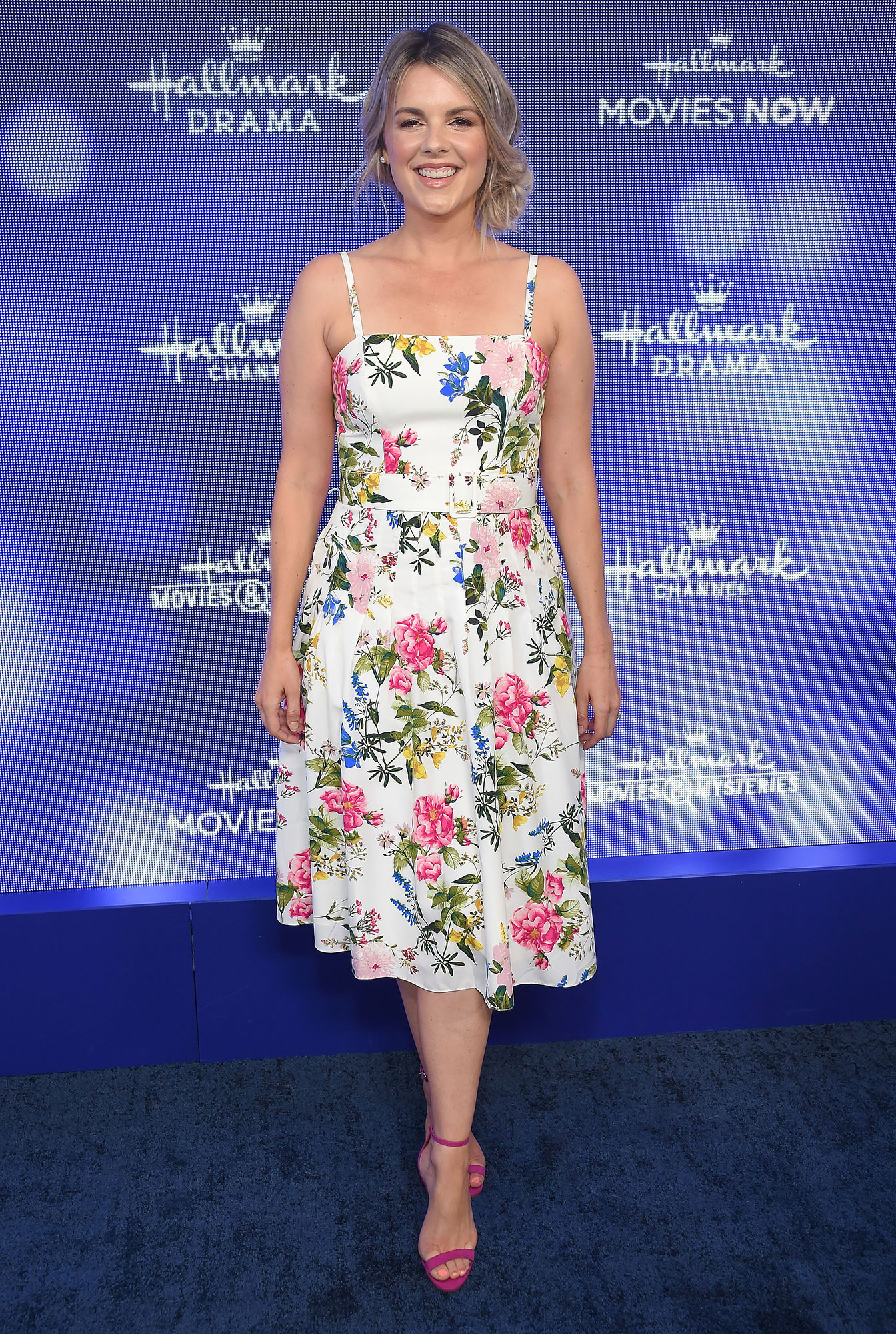 The Massachusetts native, who shares daughter Molly, 4, and son Riley, 2, with husband Kevin Manno, felt “complete shock” after her pregnancy loss. Fedotowsky wrote via Instagram on July 21: “It happened early one morning when I had intense cramping. I passed the gestational sac — which was the size of a plum — in my bedroom. … I sat and stared at it for hours — not able to fully comprehend what happened. And the utter exhaustion that took over my body in the few days after that was almost debilitating.” 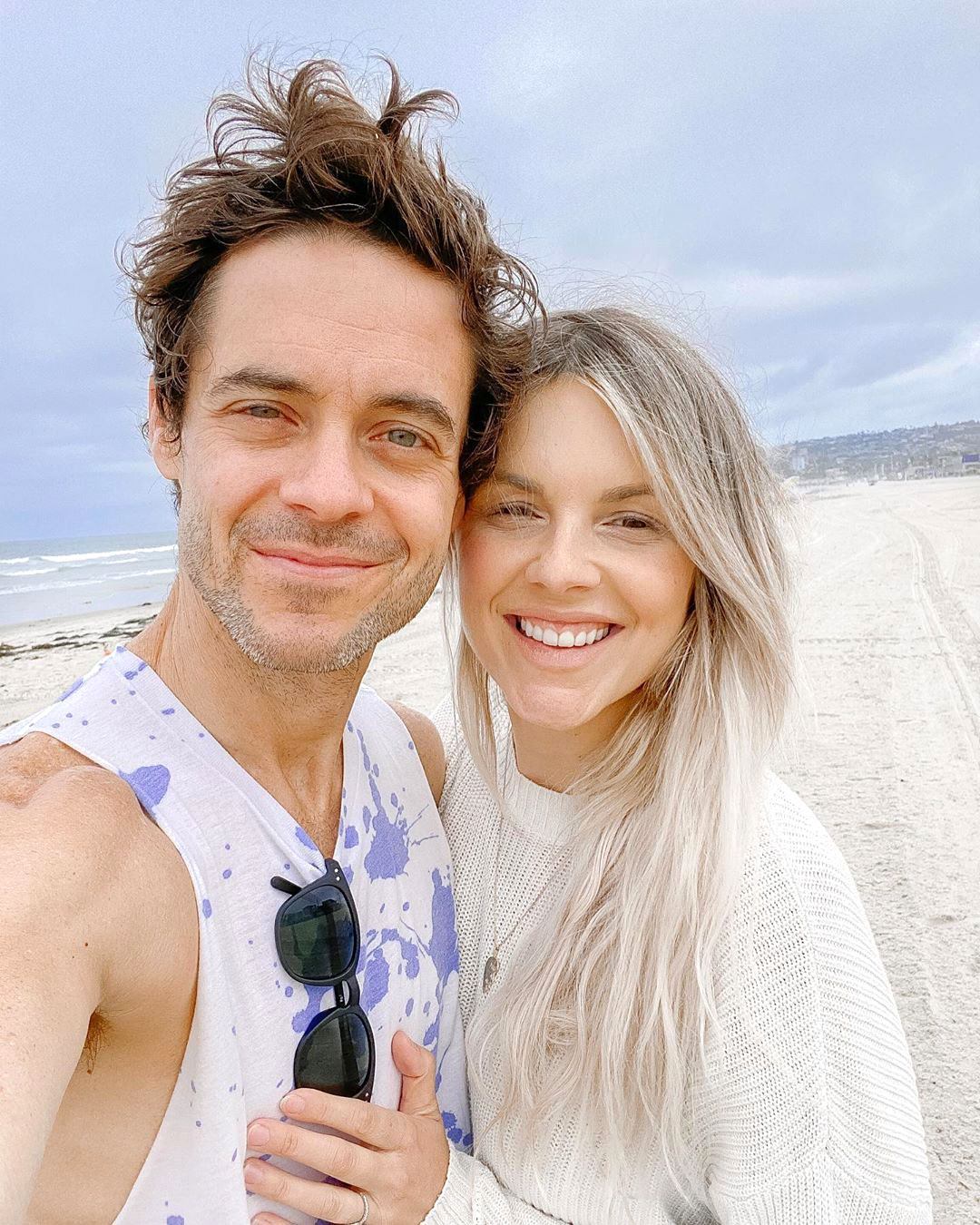 After the Bachelor alum told her truth on social media, she regretted the honesty. “I sat there like a ball, like, ‘I wish I could take it down,’” Fedotowksy recalled. “Not because people were saying anything negative [but] because people were being so supportive, and I didn’t feel worthy of that support.”

Now, however, the former “Bachelor Happy Hour” podcast host is “glad” she wrote about her miscarriage. “I know it help[ed] somebody,” she told Us. “I didn’t do it for me.”

Ali Fedotowsky’s Season 6 of ‘The Bachelorette’: Where Are They Now?

With reporting by Sarah Hearon