Doing it differently! Alanis Morissette doesn’t prescribe to normal homeschooling methods while teaching her her and Mario “Souleye” Treadway’s children.

“Unschooling, for me, is child-led education,” the singer, 45, told Health magazine for her May cover story, published on Tuesday, April 7. “So if there’s some agenda like, ‘Let’s play with these magnet tiles,’ and my daughter is like, ‘F–k those tiles. I want to put glitter on that thing and cut the tree,’ boom — we do that.”

The Grammy winner, who shares Ever, 9, Onyx, 3, and Winter, 7 months, with the rapper, 39, explained to the outlet: “I basically get inside their eyeballs. I’m constantly watching their eyes and what they’re pulled toward, and then we do the deep dive.” 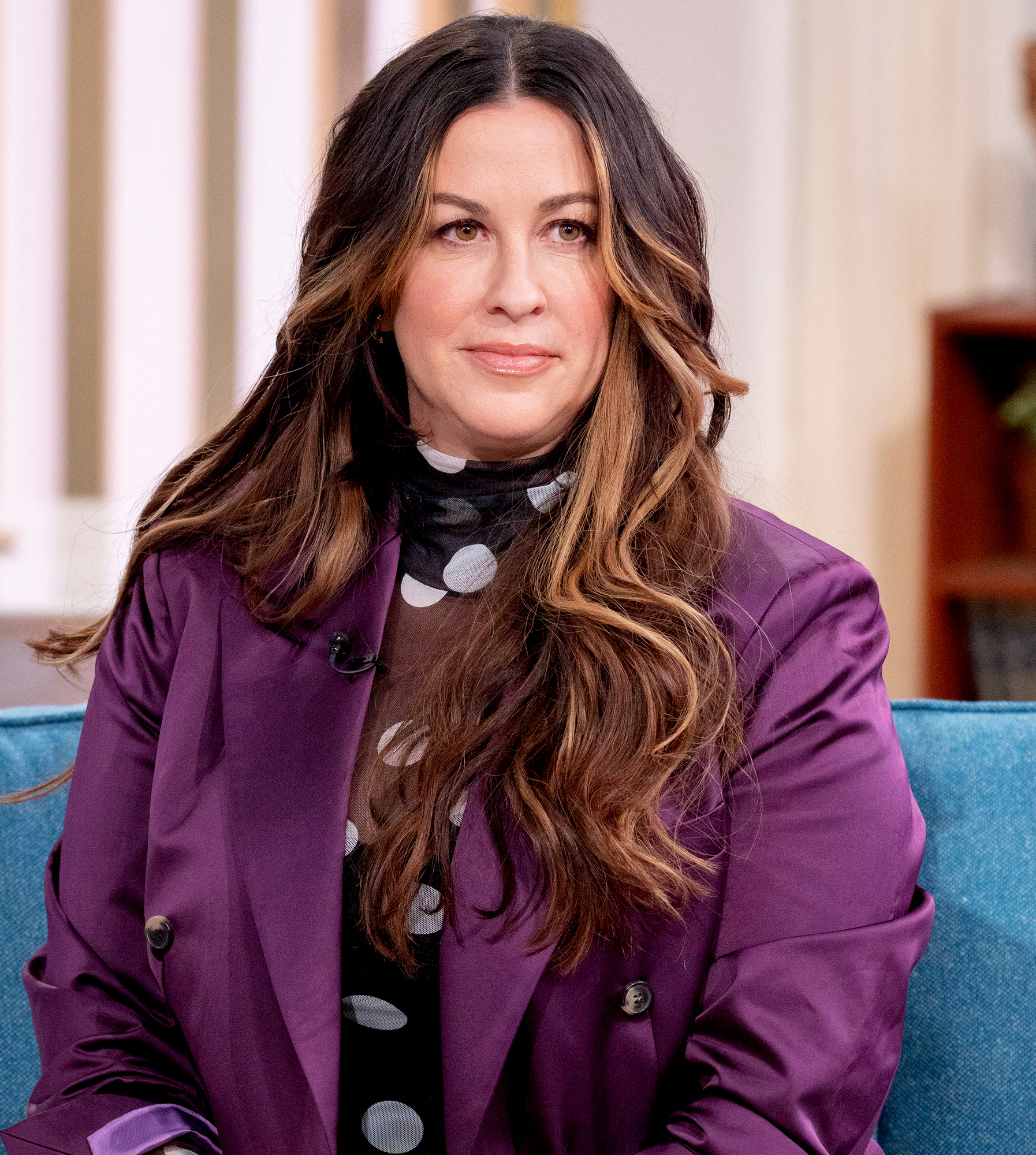 The couple have even set up their home with their kids’ studies in mind. “My husband and I create pods all over the house — here’s where the spelling area is, and here’s where the fake animals are,” the “Ironic” singer said. “There’s probably a better definition of un-schooling, but there’s no rigidity to it.”

Un-schooling requires “24/7” learning, Morissette admitted, which is why it may not be a good fit for all parents.

“If my son is going to bed late on tour and he asks me three really huge, existential questions, there’s no, ‘Ah, we’ll talk about it in the morning.’ That is the moment,” the Canadian star explained. “When I share with people that I un-school, a lot of people I’m close with say they’d love to do it but just can’t. And I get it. I’m like, ‘Yes. I understand, and I think it’s a smart choice not to do it.’ It’s a major commitment.”

The American Music Award winner, who has suffered from postpartum depression after all three of her children’s births, doesn’t shy away from talking about mental health with her kids. “We talk about therapy all the time,” Morissette said. “And then with feelings, it’s a big deal for me to let them feel all the way through. I want to give them the feeling that they’re not alone, that I’m right here and they can feel it all the way through.”

In October 2019, the actress opened up about her third PPD experience on her blog, gushing about how “much more support” she had that time.

“I knew better so I set it up to win as much as I could beforehand,” Morissette wrote at the time. “Support. Food. Friends. Sun. Bio-identical hormones and SSRI’s at the ready. Some parts of the care-prep have been a godsend, and well-planned. But for all of this preparation. PPD is still a sneaky monkey with a machete working its way through my psyche and body and days and thoughts and bloodwork levels.”

She focused on the “miracles” around her, she wrote, not wanting to “miss a thing with [her] kids.”