Kylie Jenner may not be happy with her son’s original given name, and it seems she’s not the only celebrity parent to enact a name change after the fact.

Aaron Paul is taking a page out of the beauty mogul’s book by legally filing to change his 7-month-old son’s name, as well as his family’s surname.

The actor, who uses Paul as his “stage” name, also filed to drop his legal last name, Sturtevant, desiring to go by Paul instead. His wife will reportedly be making the name change as well so the family will all have the same last name. The two also share a daughter, Story Annabelle, 4, whose legal surname is already Paul.

If you’re late to the scene and are wondering what the heck Kylie Jenner has to do with this, the mom of two initially named her 9-month-old son Wolf, then announced via Instagram Stories, “FYI our son’s name isn’t Wolf anymore. We just really didn’t feel like it was him. Just wanted to share because I keep seeing Wolf everywhere.”

In an episode of The Kardashians, Jenner elaborated on the decision to change her son’s name, saying, “[Travis Scott and I] thought it was going to come to us when we saw him and it didn’t. Then, we had to sign the birth certificate or else they register him without a name or Social Security number, so I felt the pressure to choose a name.” 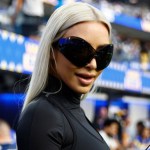 According to the CDC, all hospitals in the United States are required to report all births to their state department, which then annually reports them to a federal agency. New parents must submit birth certificate paperwork before being discharged from the hospital, or else they would run into the same potential problem Jenner and Scott faced.

A poll conducted by the British parenting forum Mumsnet revealed that 18 percent of parents experience name regret, with subjects explaining that commonality and pronunciation or spelling problems made them second-guess their choice. Other parents said they were bothered by mistakes on birth certificates, conflict with family members who inspired their name selection, or the feeling that their baby’s name didn’t suit them.

So if your own little bundle of joy just isn’t jiving with their name, follow in these celebrity parents’ footsteps and file a petition to change it to something more fitting — it’ll make a good story for them to share at parties in 20 years. 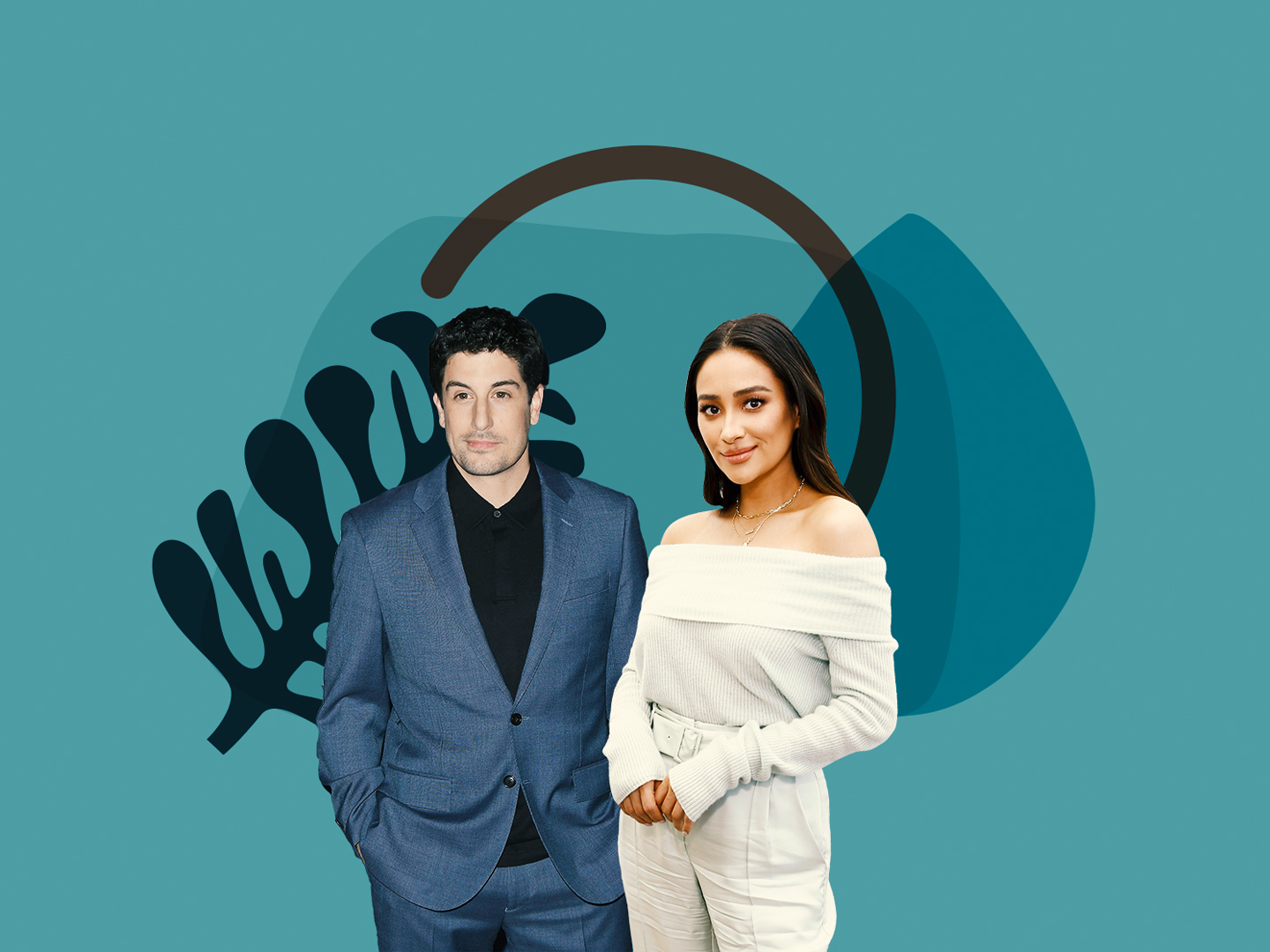