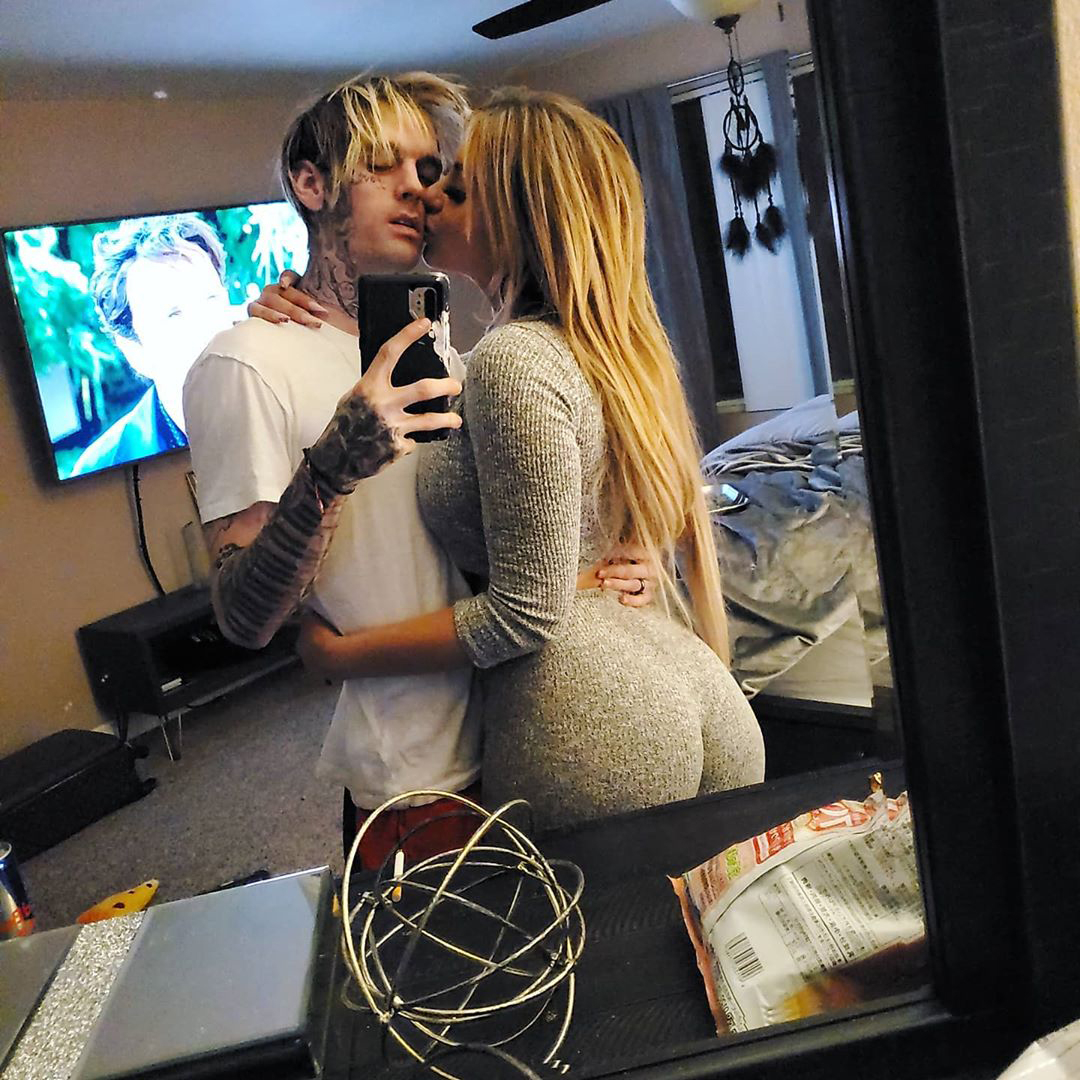 Aaron Carter made a major announcement on Instagram Live on Tuesday night.

The “I Want Candy” singer took to social media to share the news with his fans that he’s expecting a baby with his girlfriend, Melanie Martin. While playing music for fans on Instagram Live, Aaron showed off what appeared to be Melanie’s positive pregnancy test.

“Obviously I have a baby on the way,” Aaron told his fans. “I’m going to be a busy father for sure.”

Aaron also added that this was the “official announcement” and confirmed “we’re pregnant.”

This baby news comes shortly after Aaron and Melanie confirmed that they’re back together. Melanie posted a photo on Instagram Tuesday night of the duo kissing.

Aaron had previously declared that he was “single” in late March after Melanie’s arrest for alleged domestic violence.

“A bachelor’s life is no life for a single man,” Aaron wrote on social media at the time, adding the hashtag #Single.

Shortly before their breakup, a spokesperson with the Los Angeles Sheriff’s Department confirmed to E! News that authorities responded to a call regarding a domestic dispute between a male and female on March 29. Upon arriving to Aaron’s home, officers spoke to both individuals and took the female into custody. 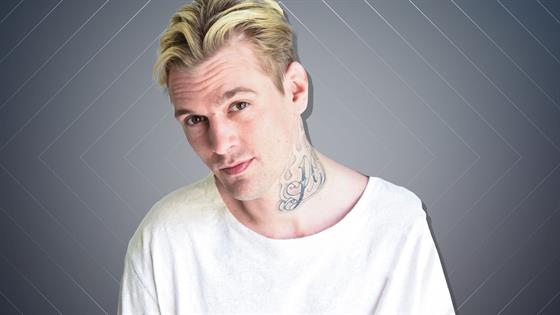 According to online records, Melanie was booked and later released from jail after posting a portion of her $50,000 bond.

“You don’t have to wait for someone to treat you bad repeatedly,” Aaron tweeted following the alleged incident. “All it takes is once, and if they get away with it that once, if they know they can treat you like that, then it sets the pattern for the future.”

The couple first went public with their relationship in Jan. 2019.