Sharing their story. Aaron Carter and his girlfriend, Melanie Martin, announced on Monday, June 8, that she experienced a pregnancy loss. 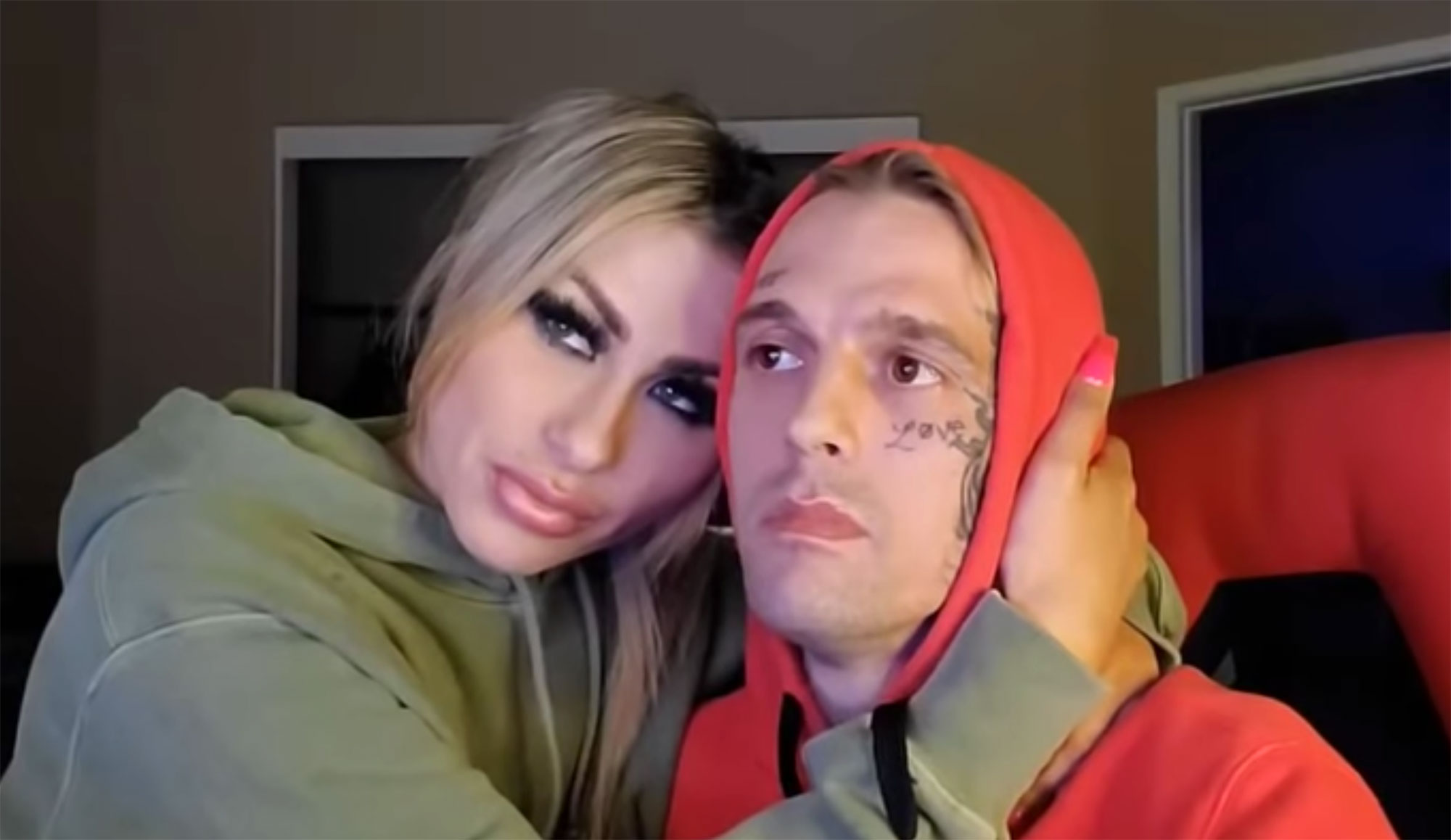 “She suffered a miscarriage due to stress conditions,” the singer, 32, revealed during a YouTube livestream with the Bulgaria native. “We’re gonna give it some time, let her heal and then we’re going to try again. We both want that. I gotta take care of her.”

When one of the actor’s followers slammed him for previously smoking near Martin while she was pregnant, Carter clapped back. “That’s so rude for you guys to do,” he said. 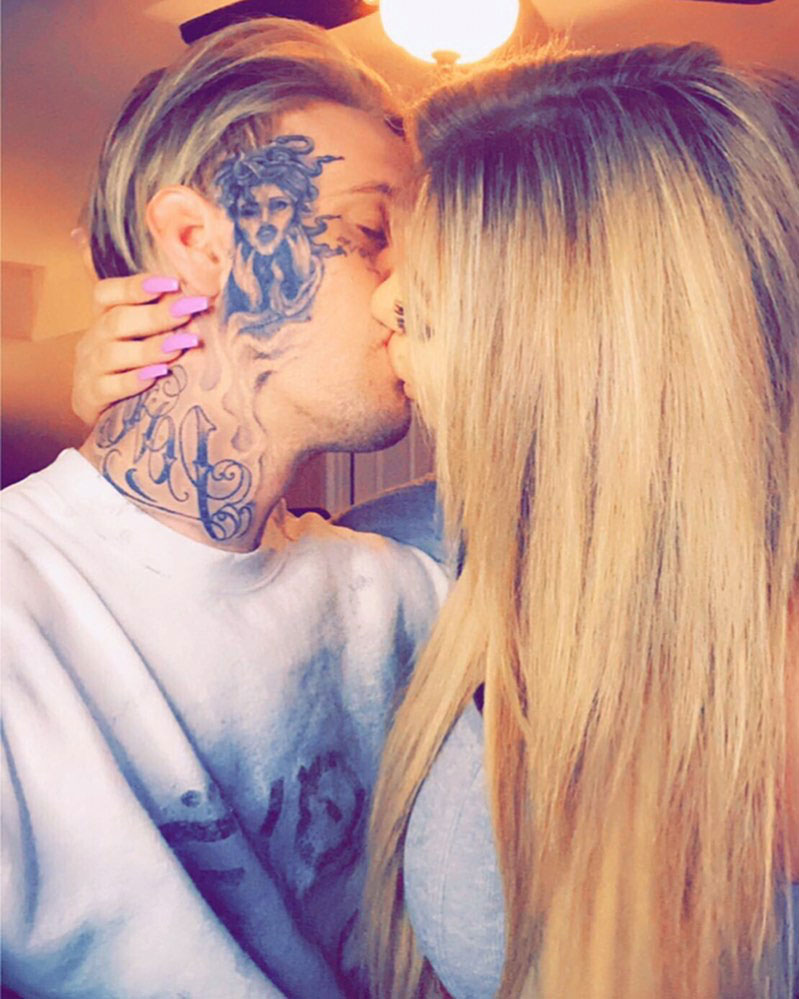 News of the pair’s loss comes nearly two months after the Florida native announced his girlfriend’s pregnancy. “Obviously, I have a baby on the way,” the “I Want Candy” crooner said in an April Instagram Live video after holding up a positive pregnancy test and requesting donations. “I’m going to be a busy father, for sure.”

Carter added at the time: “I won’t need a babysitter. I’m going to make a very good father. I’m all about love, give that baby nothing but love.” 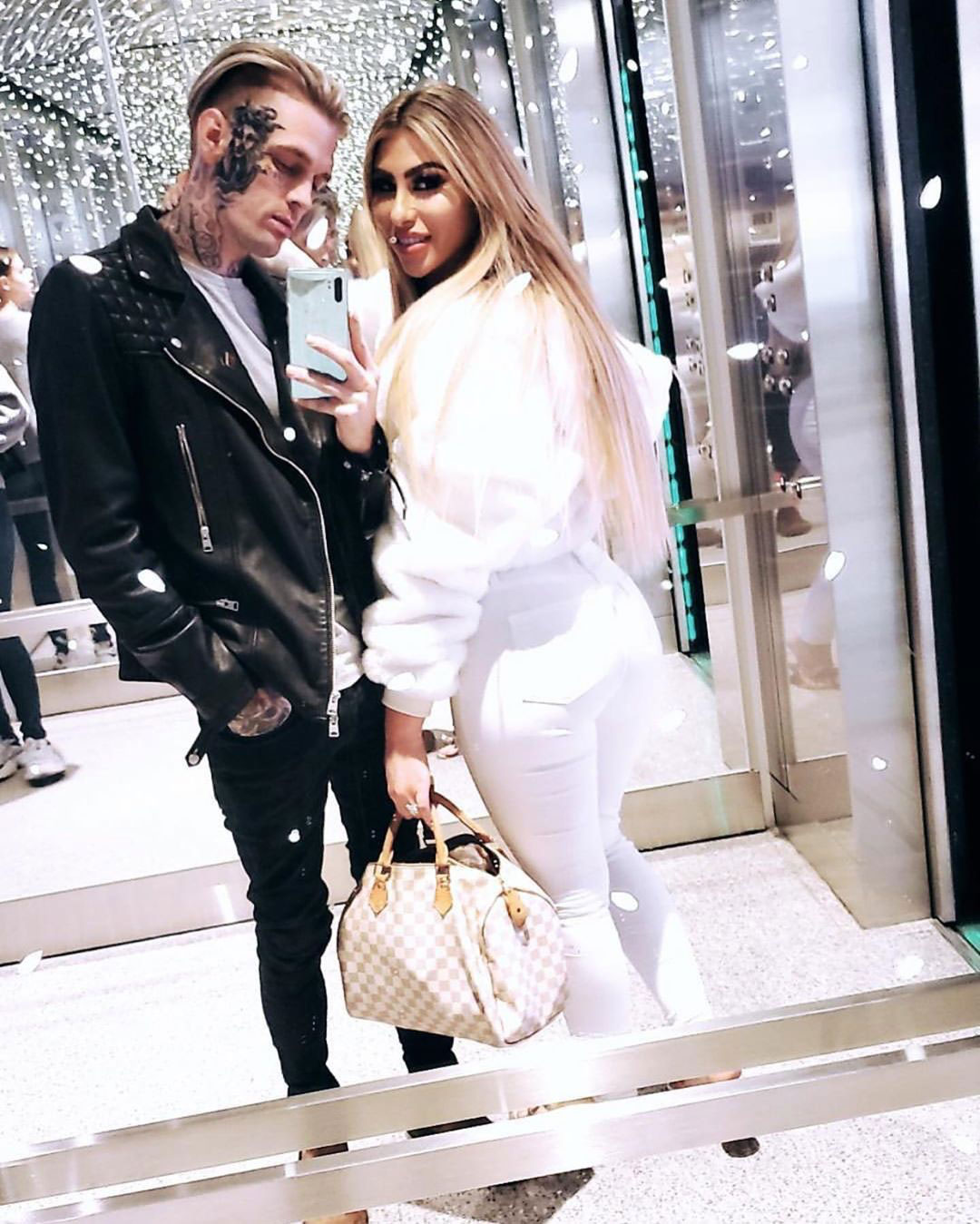 “So sad, ;( I hope she gets the help she needs,” Carter tweeted at the time. “No one deserves domestic abuse female OR MALE #DomesticAbuse #Cheater she literally chocked [sic] me out…. I’m devastated.”

The on-off couple are now making their relationship work. Carter said on Tuesday: “I am happy. She has taken full responsibility for what she’s done. … My heart never let go of [Melanie] and there was nothing I could do about it. And I became so miserable and lonely.”

While the “Aaron’s Party” singer briefly dated Viktoria Alexeva in May, Carter called his relationship with Alexeva a “rebound.” The Dancing With the Stars alum explained, “Viktoria knew I was freshly out of a relationship with a woman that was pregnant with our child. I never stopped loving Mel.”

Carter and Martin went public with their relationship in January, and they moved in together  shortly after.