Yara Zaya knows how she wants to raise her and Jovi Dufren’s daughter, Mylah — and she isn’t here for her mother-in-law Gwen’s commentary.

“I want her help, but I don’t want her to tell me what to do,” the Ukraine native, 25, explained to Jovi, 31, during Us Weekly’s exclusive clip of the Sunday, May 9, episode of 90 Day Fiancé: Happily Ever After? 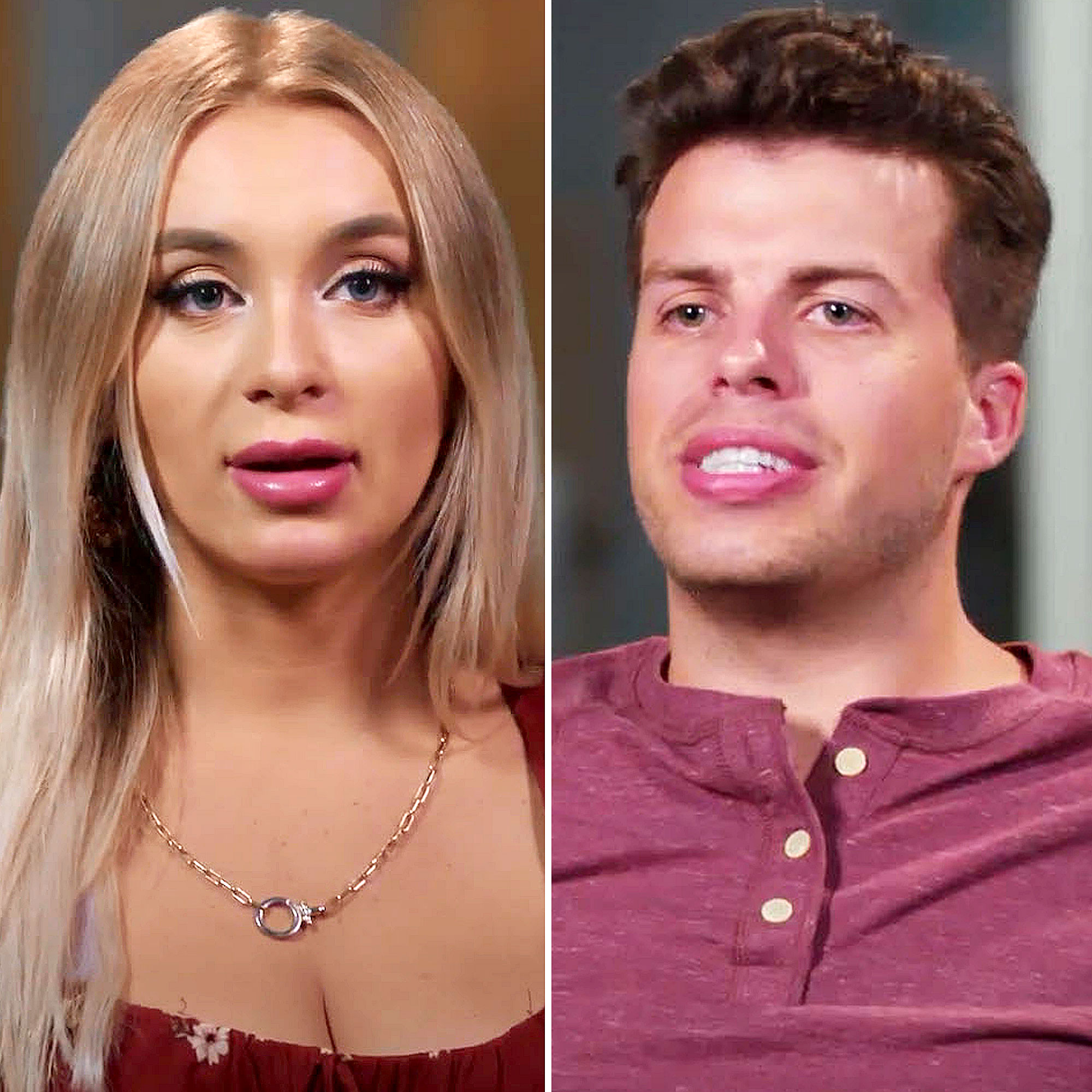 In a confessional, the new mom went on to call her relationship with her husband’s mom “good,” but noted that Gwen doesn’t “trust” her parenting skills.

“She’s always too pushy in telling me what to do,” Yara explained. “I think she has, maybe, some thinking about different cultures or different mentalities. She [has] never been away outside of the U.S., she [has] never been to Europe. Maybe it scares her, [the] different ways to raise [a] baby. I appreciate Gwen’s opinions, but I will do whatever I want as a parent.”

Jovi told his wife that she can tell his mom that she doesn’t “want to hear what she has to say,” but then added in a confessional that Yara is in for “a rude awakening.”

The Louisiana native said, “Yara’s first reception of all this is, ‘F–k off, don’t tell me how to raise my kid.’ Even to me. I hope in the future she can rely on my mom because in a few weeks, I’m leaving Yara and Mylah both alone for two months. I know when I leave for work, it’s gonna be a rude awakening for her. She’s gonna be like, ‘Oh, s–t, I really need help. I just didn’t realize.’”

The couple welcomed their baby girl in September 2020, exclusively telling Us seven months later about Mylah’s personality. “She’s definitely got her mom’s personality 100 percent,” the new dad joked in April. “She’s cranky. When she doesn’t like something, she’s going to let you know about it. … She’s smiling all the time, laughing and of course crying a lot too.”

He called parenting “tougher” than he imagined at the time, explaining, “Before, [I thought], ‘OK, having a baby. Put on the TV, they’ll be fine. And you can leave them for a couple of hours.’ That’s obviously not the case, and I understand that now.”

90 Day Fiance: Happily Ever After? airs on TLC Sundays at 8 p.m. ET with episodes available on discovery+ Friday mornings.