A new man! In the midst of his prison stint, Jorge Nava of 90 Day Fiancé revealed his major weight loss.

The TLC personality posed for a photo on Tuesday, March 31, while dressed in an orange jumpsuit. Instead of addressing his slimmer figure, Nava chose to provide words of comfort to his followers amid the coronavirus pandemic.

Hey everyone, so glad to be on Instagram now to be able to connect with you guys! Praying for everyone that’s being affected by the Coronavirus. I know it’s a tough time for everyone right now. And we’re all going through it. We just have to stay strong andpositive and together we will get through it. Stay healthy, stay safe out there. Can’t wait to be with you guys again soon! #tlc #90dayfiance #TMZ #Coronavirus #covid_19 #enews #staytuned #nava #jorgenava

“Hey everyone, so glad to be on Instagram now to be able to connect with you guys,” the caption on Nava’s Instagram post read on Tuesday. “Praying for everyone that’s being affected by the Coronavirus.”

The reality star continued, “I know it’s a tough time for everyone right now. And we’re all going through it. We just have to stay strong and positive and together we will get through it. Stay healthy, stay safe out there. Can’t wait to be with you guys again soon!” 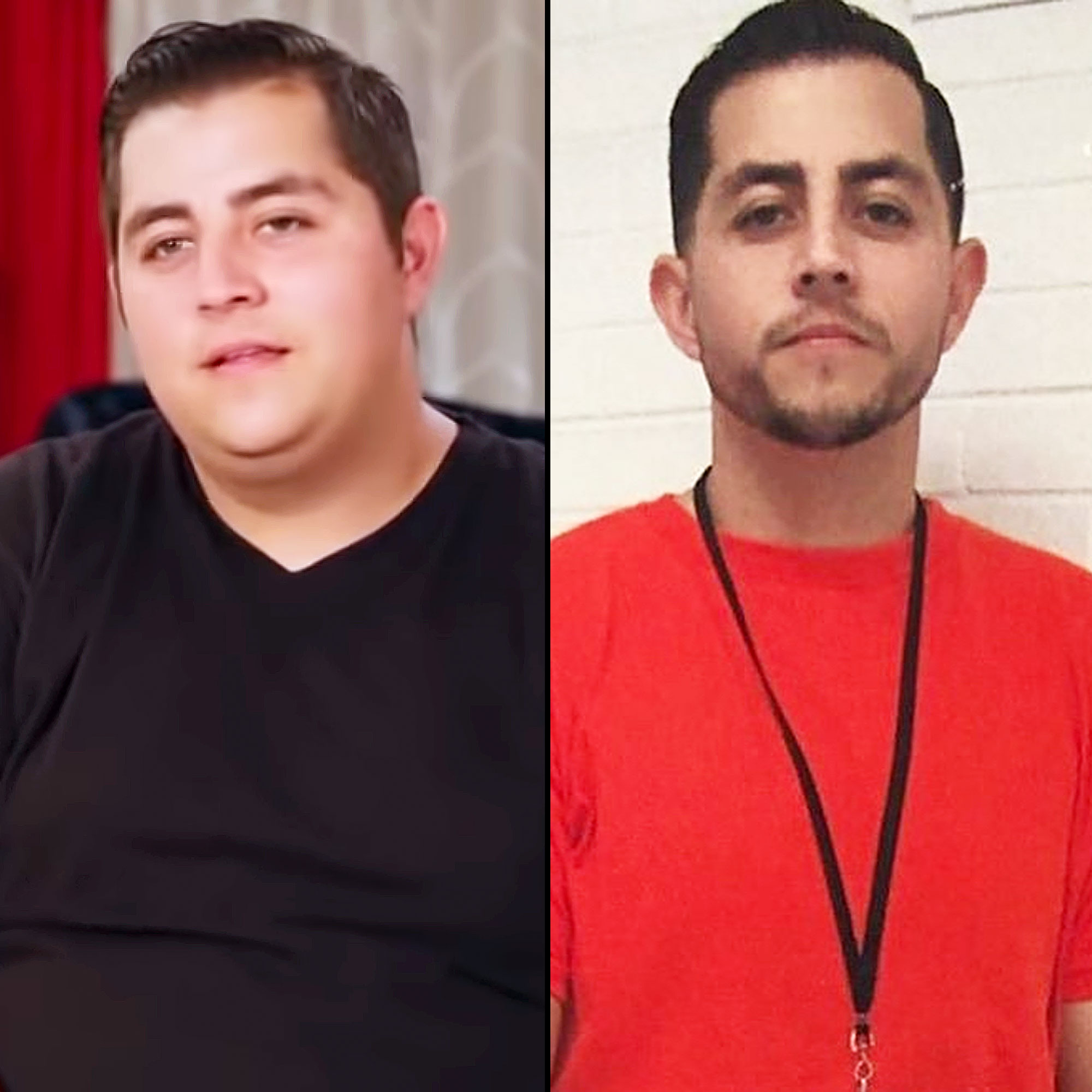 Meanwhile, Nava’s rep confirmed to Us Weekly on Tuesday that the California native intends to file for divorce from his wife, Anfisa Arkhipchenko, once he’s released. Nava and Arkhipchenko tied the knot after meeting through Facebook. Their romance was featured on season four of 90 Day Fiancé, which aired in 2016.

Before Nava and Arkhipchenko’s divorce plans were revealed, the native Russian made her Instagram debut with her new boyfriend, Leo Assaf, on March 18. She posted a photo of the pair softly smiling while holding each other, writing, “Quarantine and chill?”

Nava, for his part, has been able to drop down to 190 pounds from 318 pounds, according to a report from TMZ on Tuesday. He told the publication that he’s expected to be released in May, but he’s concerned about the COVID-19 spread delaying said process. 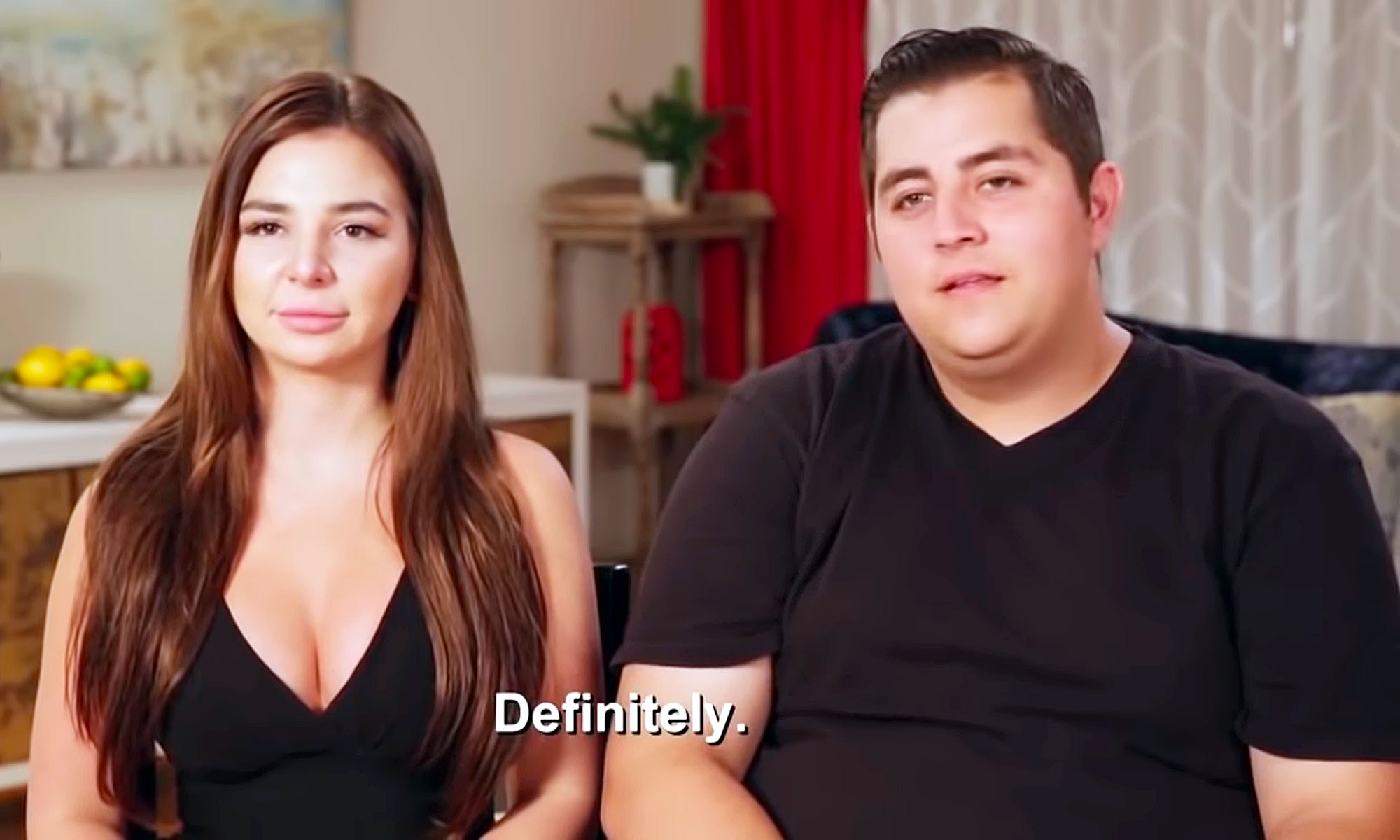 In 2018, Nava was sentenced to two-and-a-half years for allegedly attempting to sell a massive amount of marijuana.

“When I first started, with the charges against me, I was looking at around 24 years, something like that, some ridiculous number,” he told TMZ in September 2018. “But luckily, my lawyer was able to work out a plea agreement and I got the charges dropped and I ended up pleading to a class four felony in Arizona.”

Nava continued, “I feel like it’s really harsh of a penalty for the crime being … just because it’s marijuana-related and right now it’s going legal in a lot of states, it’s actually medically legal in Arizona. I just feel like the fact of it, just going to prison over the same stuff that’s legal, is just kind of crazy to me.”