So it’s official: You — or someone you know — is expecting a late-summer baby and is stumped for baby name inspiration. Just for you zodiac lovers, we’ve gathered up a plethora of fierce Leo-inspired baby names. Here’s the secret, though: They’re all actually perfect choices for year-round baby-naming (but especially so for late July to mid-August littles). Without further ado, we present our Leo list, which includes 40+ names fantastic for gendered (or gender-neutral) kids. Roar!

For parents who prefer their lions (and baby names) classic and understated, you can’t go wrong with these leonine-yet-chill monikers:

Leo — Straight up, no rocks, no twists. No fooling around. All business. We also think it would make a fab unisex name.

Leia — Have you ever met the lioness named Princess Leia? Enough said. (Side note: Damn it, we miss Carrie Fisher.)

Leon — That “n” makes all the difference.

Leonard — If you’re a fan of Johnny Galecki’s character in The Big Bang Theory, look no further.

Leonardo — Da Vinci, DiCaprio…take your pick when it comes to inspiration. Leonarda works too.

Lionel — As in the train sets, or as in Messi, arguably the current best male soccer player in the whole damn world.

Leonie — The French form of Leona, so, like, the more delicious croissant version of Leona. Fantastique.

Lenore — A French derivative of “light,” but we think it sounds like “lion” and “roar” in one perfect name. Lenora is another lovely twist.

Leander — Greek for “lion man.” Nothing too crazy going on here. That nice -ander ending means he fits in just fine with the Alexanders and Zanders in his preschool class; the Le- prefix assures him a cool short nickname. All in all, a great, ancient name that rarely sees any play these days. Leandra is the traditional female variant. 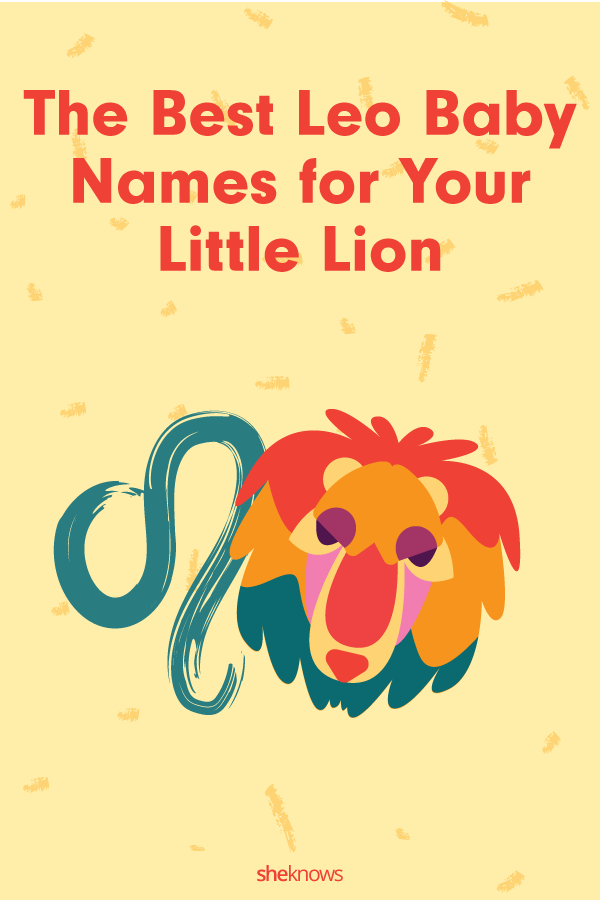