There they are! Nikki Bella and Brie Bella shared their baby boys with the world on Wednesday, August 26.

As for Brie, also 36, she and husband Daniel Bryan named their baby boy Buddy Dessert, according to People. The infant joined his 3-year-old sister, Birdie. 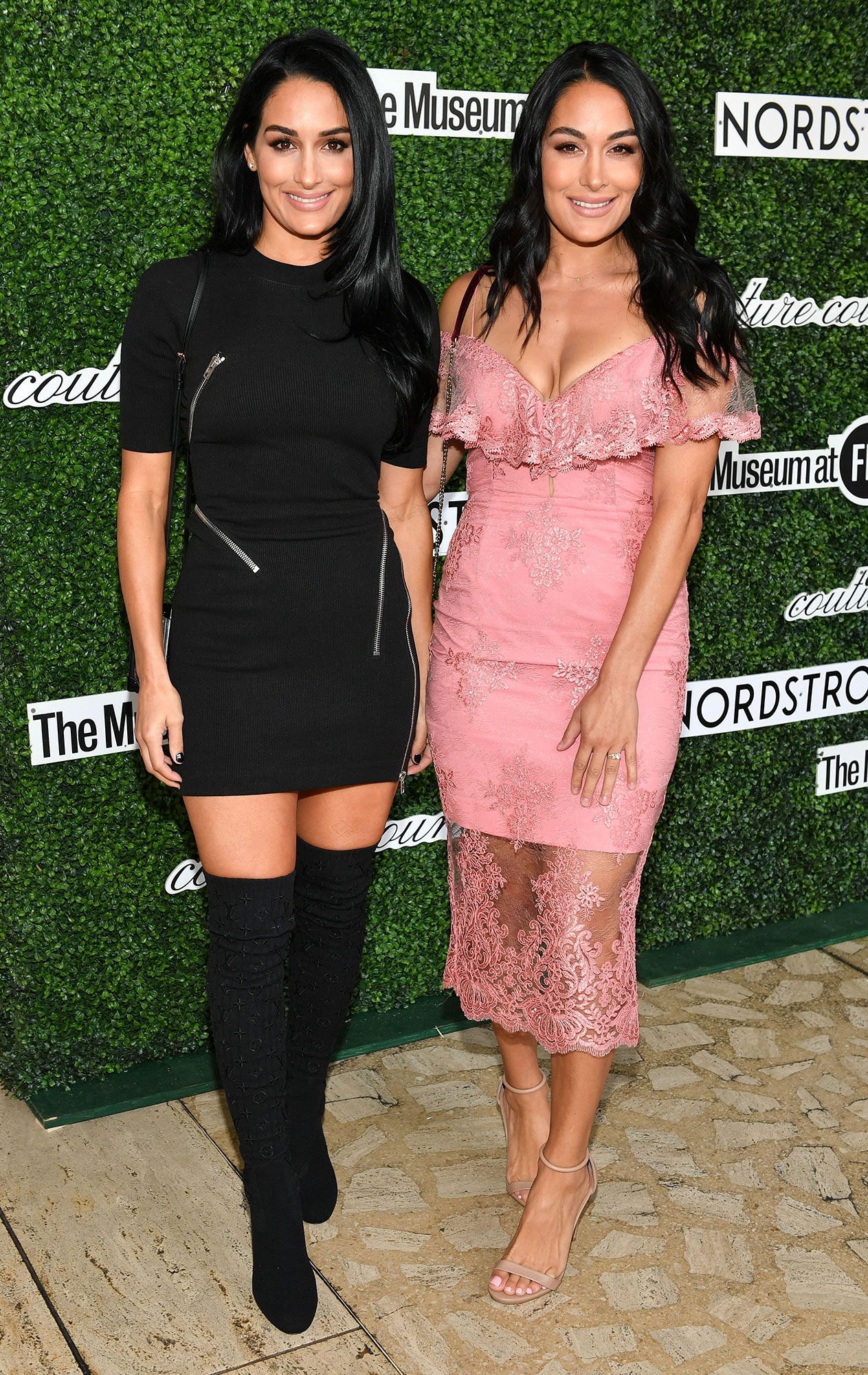 The Total Bellas stars announced in January that they were both pregnant and due within two weeks of each other. Nikki gave birth on July 31, while Buddy arrived the following day.

“How about that tag team!” Nikki tweeted later that same week. “I can’t believe Brie & I had boys less than 24 hours apart! Honestly only us! Lol. And that I beat her. As you can imagine everyone said it was my baby & mines competitive side that kicked in! I can’t wait for our Bellas Boys to grow up together!”

The reality star went on to write that she was having a “truly incredible” time as a new mom, concluding, “Such a beautiful learning experience, still is, and wow a love like this! Everything you all have said it would be! I’ve never smiled so much with such little sleep. I’m in heaven! I’m so happy!!” 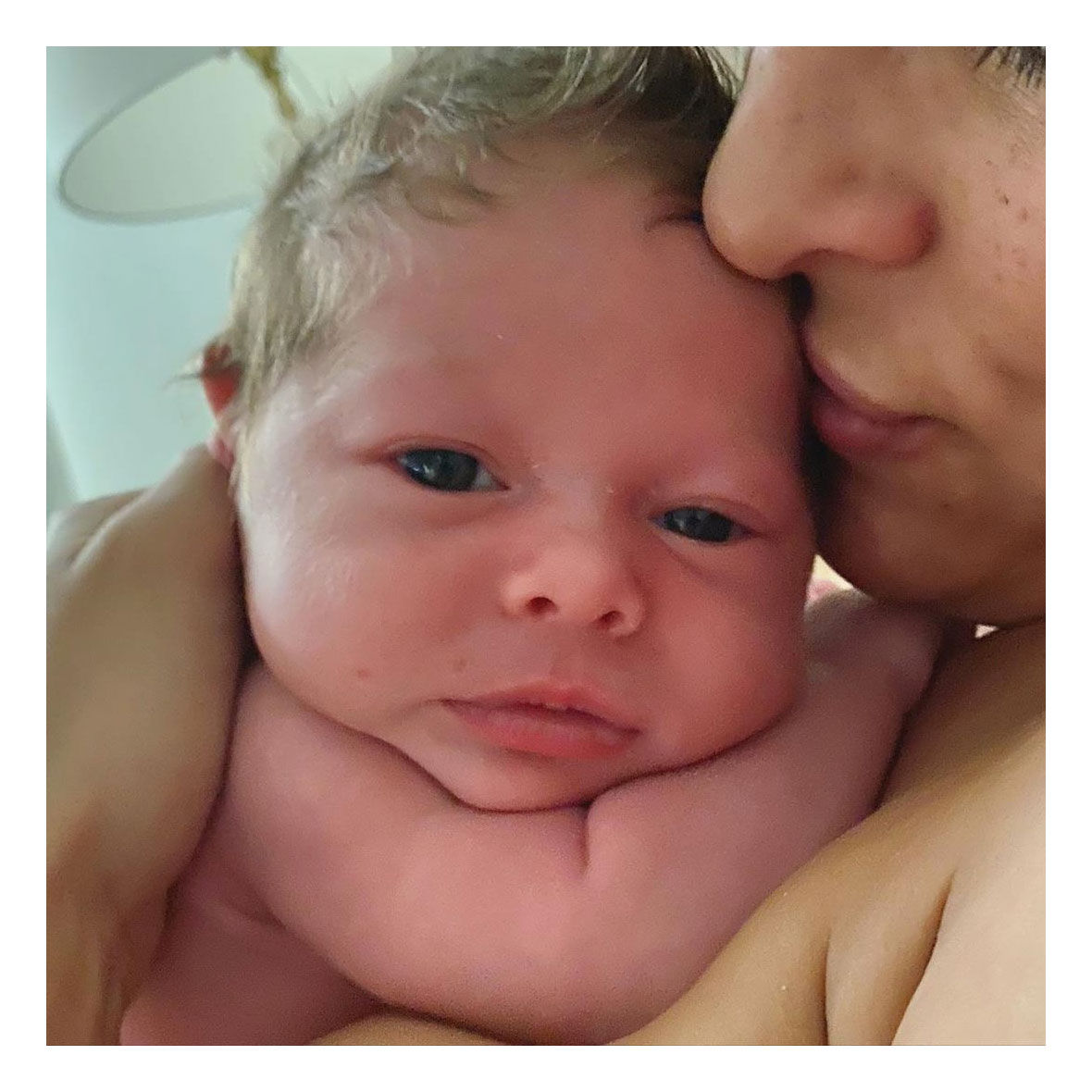 On Monday, August 24, Chigvintsev, 38, told Entertainment Tonight that he was “sobbing so bad” when his fiancée gave birth.

“I don’t think people have seen a man sobbing like that. It was awful, but in the most joyful way,” the Dancing With the Stars pro gushed. “I mean, I was picking that baby up and putting him on me. And the baby, like, halfway opened his eyes and it just made me feel like, ‘Oh, my God. This is the most incredible thing.’ This is like the miracle that people talk about, you know? So just that whole experience, I want to relive every single day. Honestly.”

The Russian dancer went on to say during a Good Morning America appearance that Matteo is a “good eater.”

Brie feels the same way about Buddy, calling herself a “human milk truck” on Thursday, August 20. “Infant life,” the former professional wrestler captioned an Instagram Story selfie with her nursing baby boy at the time.