The Duke and Duchess of Sussex have recently travelled back to their Montecito home after attending the state funeral of Her Majesty Queen Elizabeth II in the UK. So, when will Prince Harry and his wife Meghan Markle be back across the pond?

While the royal couple haven’t disclosed any further plans to come back to the UK, it seems likely that they will be welcomed back when Harry’s father King Charles III has his official coronation.

There are strong suggestions that this state occasion could take place in June, due to the late Queen’s coronation having taken place then.

It is also their daughter Lilibet’s birthday in June so that would be the perfect time to come over and celebrate with family. 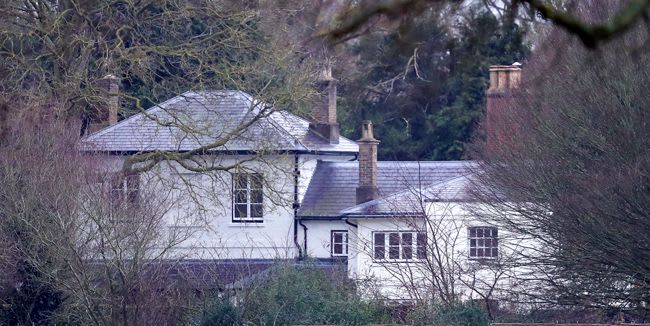 The couple have a UK base

There could, of course, be an earlier occasion that the couple decide to come back to visit Harry’s family, particularly now royal fans have seen him side by side with brother Prince William, and many will be hoping the so-called ‘royal rift’ is healing.

Being patrons and advocates of many charities may also draw the couple back to England for events and talks. In September, the couple appeared at One Young World summit, where Meghan, 41, gave the keynote address at the opening ceremony held at Manchester’s The Bridgewater Hall and alluded to the fact it’s good to be back in the UK.

When in England, Harry and Meghan have their own private home to stay in, Frogmore Cottage, which is located within the Great Windsor Estate. 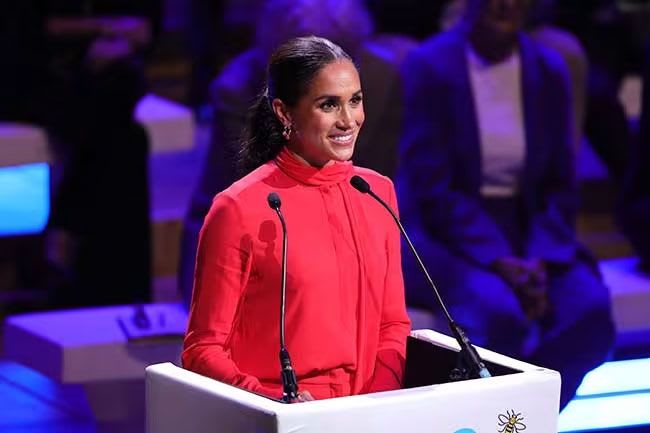 Meghan gave a speech while in the UK

When Harry first relocated his family to the US, he allowed his cousin Princess Eugenie to stay at their UK base with her husband Jack Brooksbank and son August. Since then, Eugenie and co have moved out and now reside at Nottingham Cottage within the grounds of Kensington Palace.

Frogmore Cottage is ideal for the Sussexes UK jaunts because it’s more concealed due to it being outside of London, allowing them to have some privacy while over here.