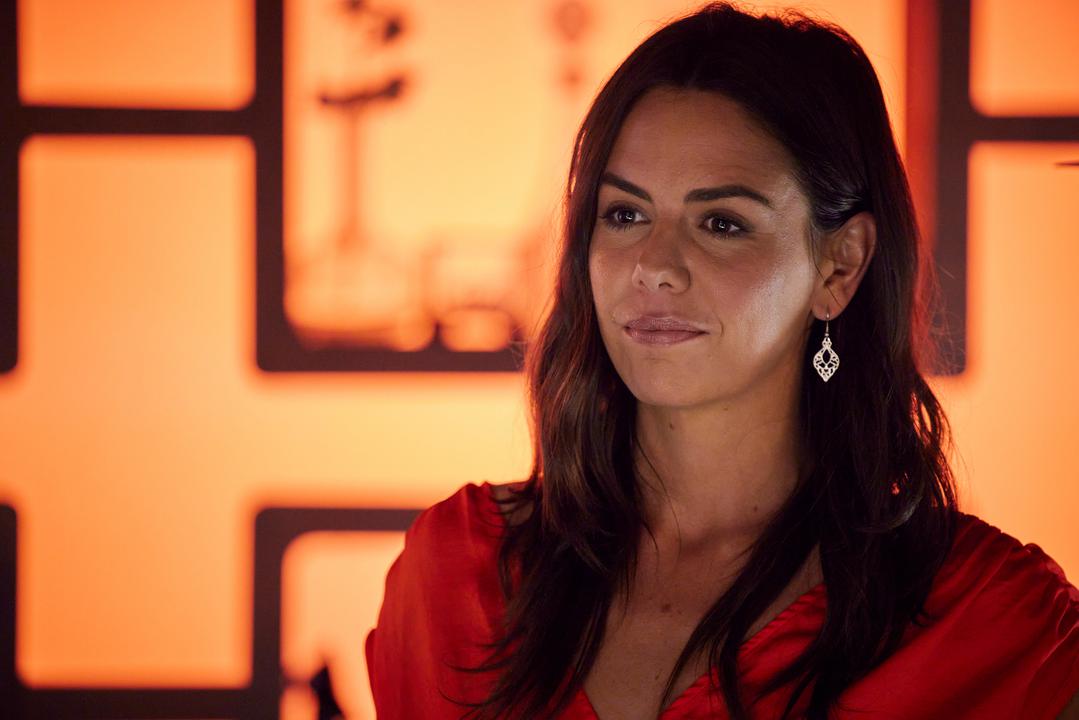 Logan (Harley Bonner) has recently breezed into the Bay and saved Dean’s (Patrick O’Connor) life after the horrific car crash involving him, Mia (Anna Samson) and Nikau (Kawakawa Fox-Reo). Mackenzie (Emily Weir) has profusely thanked Logan for saving her brother, and doesn’t think anything more of the doctor – until she sees him zooming around the water on a jet ski.

As Logan pulls up next to her and Christian (Ditch Davey), it soon becomes clear the two men recognise each other and they realise they worked overseas together for Doctors Without Borders. Mackenzie thanks him again for saving Dean, but she runs into him again in the hospital when she goes to visit her brother.

Dean notices their playful banter and comments on it once the doctor is gone, but Mackenzie is certain nothing is going on. The next day, the pair bump into each other again on the beach, and Mackenzie is post surf. It’s clear the pair find each other attractive, but will either of them act on it?

Again, their interaction is full of flirtation, but the pair part ways. It isn’t long before Ziggy (Sophie Dillman) also notices the attraction, and she tells Mackenzie that she should take the potential opportunity to be happy.

Later, Mackenzie and Ziggy are walking outside the Surf Club when they see a shirtless Logan showering after his swim. Ziggy sees their flirtation first hand, and this time Logan wastes no time as he follows Mackenzie into Salt…what will happen next?