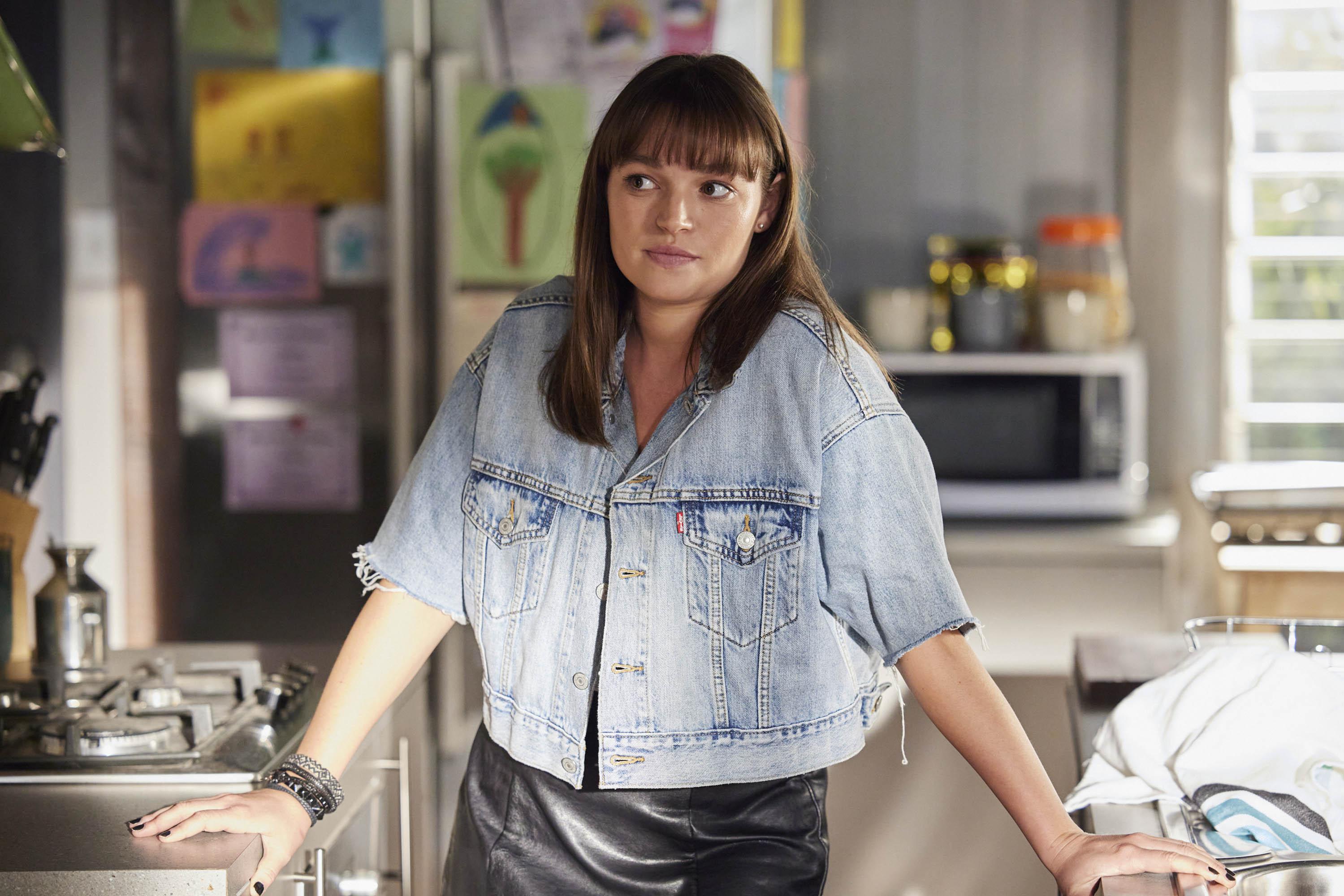 The day of Bella (Courtney Miller) and Emmett’s (JR Reyne) exhibition has arrived, and Nikau (Kawakawa Fox-Reo) is keen to support his ex-girlfriend. However, the feeling is not mutual, and Bella doesn’t want her cheating ex around on one of the biggest days of her life.

Nikau tries to visit Bella at home in the morning, but this is the last thing she wants and she texts Tane (Ethan Browne) to come and get him. Irene shows up – Bella is late to her place for their ride down, and Nikau is taken away by his uncle.

At the house, Tane tries to distract his nephew with pizza, but when he returns with the food he realises Nikau is missing. Meanwhile, we see Nikau speeding down the road towards the city – he’s stolen Ari’s (Rob Kipa-Williams) motorbike in his determination to make it to the exhibition.

When Nikau arrives in the city, he is disgusted to spot Ziggy and Dean kissing in a secluded area. He files this information away for later and heads into the gallery, where Mackenzie (Emily Weir) and Emmett spot him. They try to tell him to leave, but he refuses.

Bella soon sees Nikau and freaks out, telling him to leave. However, Nikau is on a selfish mission and gets on the stage, grabbing the microphone to announce to the crowd that he loves Bella.

Emmett tries to get him down, but Nikau snaps and gets aggressive, telling Emmett to fight him – much to Bella’s horror…