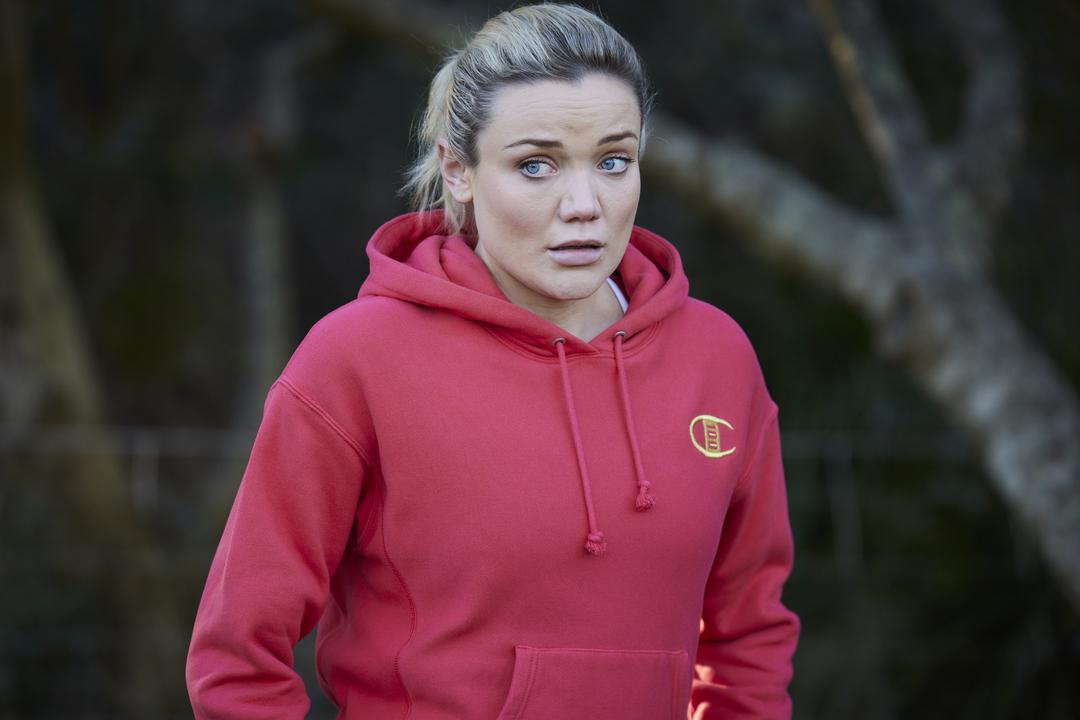 Ari (Rob Kipa-Williams) is in custody after his arrest, having been taken to a remand centre immediately due to his criminal record. As the Paratas adjust to the reality that they can’t

even have Ari out on bail, and he is likely facing a life sentence in prison, the family begins to fall apart. Nikau (Kawakawa Fox-Reo) is furious, Chloe (Sam Barrett) is traumatised, Mia (Anna Samson) is heartbroken and Tane (Ethan Browne) feels helpless.

Mia tries to boost Ari’s defence by submitting a statement about her history with Matthew (James Sweeny), but Ari is determined to take the fall for Chloe and won’t let anyone risk implicating themselves by getting involved. Mia begins to feel increasingly overwhelmed, especially when the news gets out and she sees Ari’s face on the front page of the newspaper wherever she turns.

Meanwhile, Dean (Patrick O’Connor) is immediately suspicious upon seeing the newspaper. He shared a prison cell with Ari when they were locked up – he knows that Ari is a changed man, and would never commit murder. He said he’d never set foot back in prison! He speaks with Mia and makes it clear that he knows Ari’s confession is a cover-up. However, Mia is on lockdown with the rest of the Paratas and point blank refuses to tell him even a small part of the truth.

Knowing he has limited tools to work with, Dean gives Mia a piece of advice from what he does know about Ari – she has to keep it together for him. His time inside will be easier if he knows the Paratas are living a fulfilling life. However, it’s clear Nikau and Chloe are still emotional wrecks – will she be able to do that?

At home, Mia and Tane try to clear the air with everyone, with disastrous results. Still persevering, Mia organises a group visit to see Ari that weekend. However, she then gets a letter from Ari’s lawyer – Ari is signing over his half of the gym to Tane. She sees it as a sign of Ari’s defeat. He’s giving up and getting his affairs in order, so he can prepare for a life in prison…