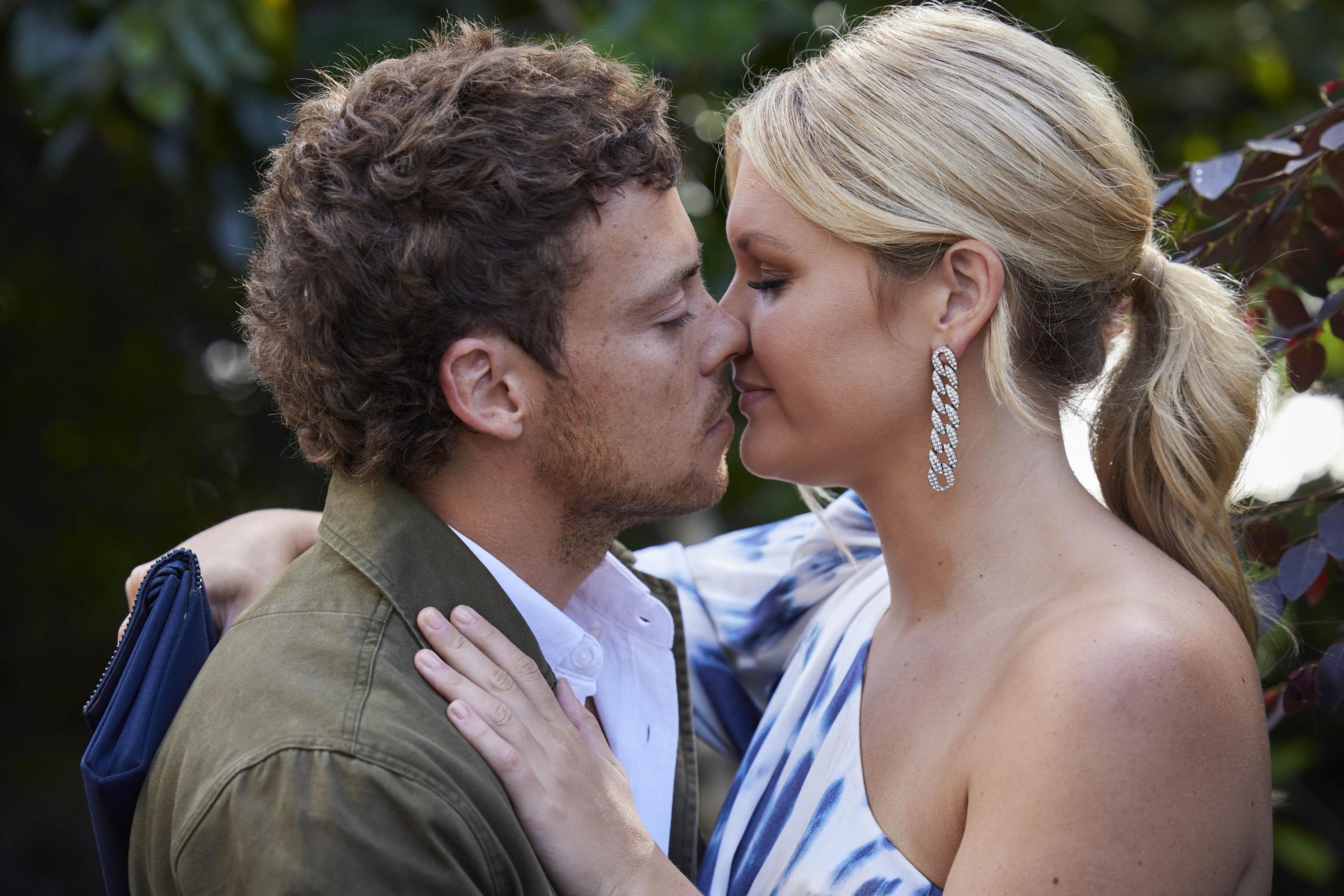 Bella’s (Courtney Miller) exhibition is coming up, and Ziggy (Sophie Dillman) has been trying to invite Tane (Ethan Browne), but he doesn’t want to make Bella uncomfortable in the aftermath of her breakup with Nikau (Kawakawa Fox-Reo). However, Dean (Patrick O’Connor) overhears their discussion and tells Tane that Bella would appreciate his support.

Dean suggests the three of them travel to the city for the event together, and Ziggy realises how awkward the car journey will be for her. Tane jokes that she’s uncomfortable because she wants to hook up with Dean, and in an awkward moment she doesn’t understand the humour.

Justin (James Stewart) and Ziggy talk about work the next day at the Surf Club, and he notices her looking longingly at Dean as he walks along the beach. He stops their conversation and switches to discussing what’s really on her mind – where she admits she is dreading the trip with the three of them to the city as she isn’t sure how she feels about Dean anymore.

The next day, Tane is arriving to meet Ziggy and Dean at the car but he gets a text from Bella saying Nikau has shown up at the Pier Apartment. Realising he needs to keep Nikau away from Bella for the day, he makes an excuse about not being able to come and leaves Ziggy and Dean to travel to the city alone.

At the gallery, Bella is nervous about the event but Ziggy and Dean provide reassurance. Later, the old couple are feeling intimidated themselves by the art crowd and Dean encourages her to sneak off with him for a while.

Later, in a private spot, Ziggy can’t ignore her feelings any longer and kisses Dean. He is shocked, but he can’t resist either and things quickly heat up…