The Duke and Duchess of Cambridge‘s new home may be a lot smaller than their others, but it is by no means less grand.

The Grade II-listed property was built using materials from the original Royal Lodge, including a striking entrance that will impress the Cambridges and their visitors alike.

According to a listing on the National Heritage List for England, notable features at Adelaide Cottage include a “south entrance front flanked by diagonally set chimneys with stepped bases”.

Combined with other original period features such as casement windows and a porte-cochère covered doorway, it will provide a stunning entrance to the four-bedroom home. 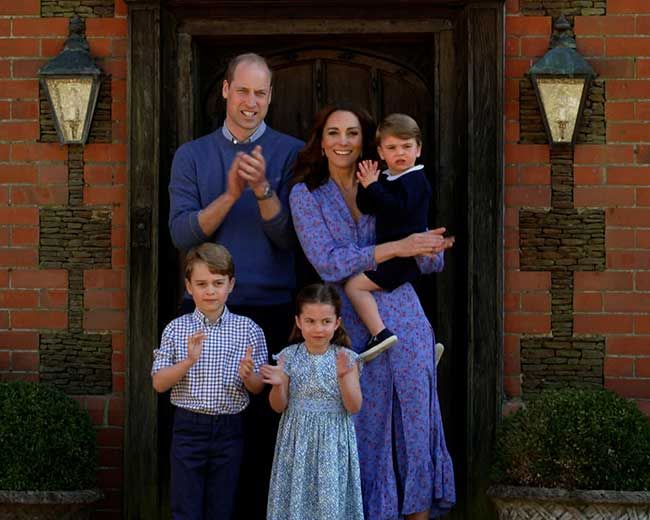 Prince William and Kate’s new home has an impressive entrance

Prince William and Kate recently confirmed their relocation to Windsor with their three children – Prince George, Princess Charlotte and Prince Louis – who will all start studying at Lamberts school in September.

The move will allow them to be closer to the Queen and Kate’s parents, Carole and Michael Middleton, and while they will have lots to do as they adjust to their new home, a renovation won’t be one of them.

STORY: Why Prince William and Kate are banned from making changes to new home

As Adelaide Cottage is a Grade II-listed property, there are strict limitations on what they can and can’t do when restoring or decorating it. 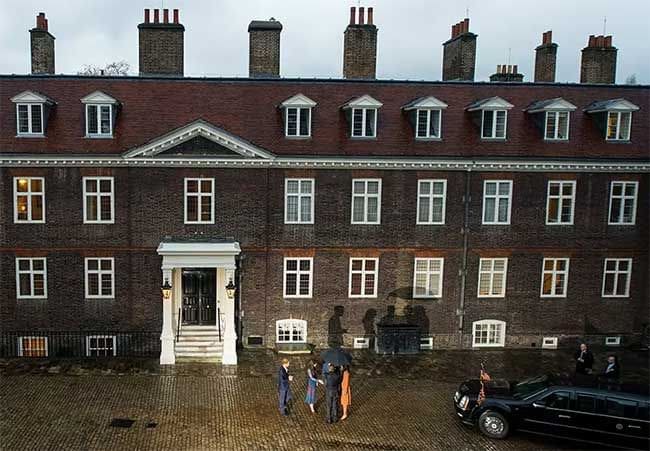 The family are moving out of their London home, Apartment 1A at Kensington Palace

However, the residence did undergo significant renovation work in 2015, so the couple shouldn’t need to do too much other than move in their own furniture and decorative items which will soon make it feel like home.

RELATED: Inside Prince William and Kate’s house they’re moing away from

It has previously been revealed that the master bedroom, which Prince William and Kate will likely occupy, has “coved ceiling with gilded dolphins and rope ornament reused from the royal yacht, Royal George,” and a marble Graeco-Egyptian fireplace.

Meanwhile, the smaller size of the cottage, with only four bedrooms, means the family will have to adjust to life with no live-in nanny.