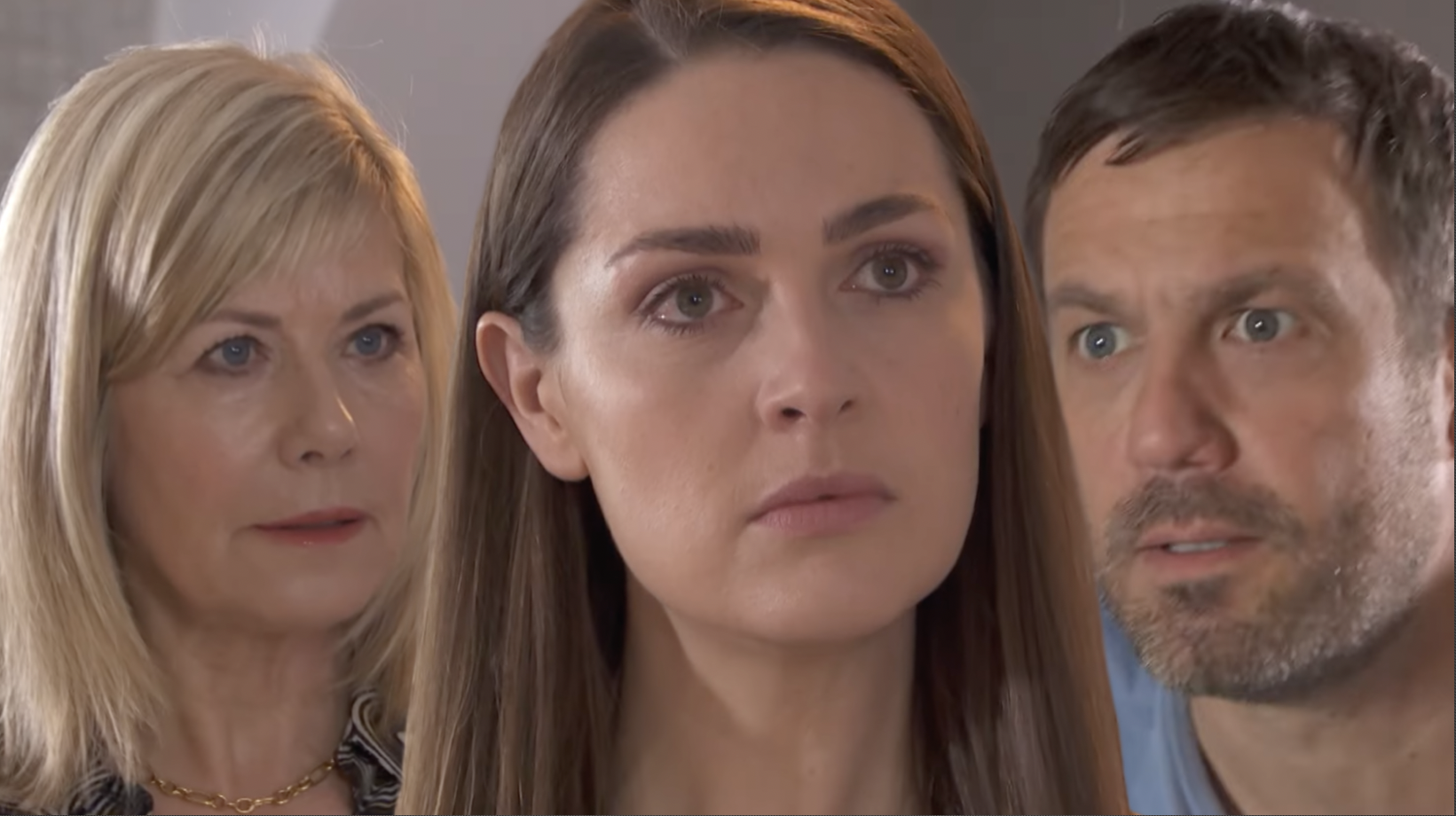 Warren Fox (Jamie Lomas) told Sienna Blake (Anna Passey) that he’d been dying to see her in Hollyoaks upon returning, and naturally we all just assumed that he was being ironic, given the fact that he was thought to be dead for a number of weeks.

This, however, might not actually be the case, as a preview clip for the subsequent episode, which can be viewed on E4 on Tuesday August 2, reveals yet another twist to this very dark tale.

Warren, according to the clip, is suffering from amnesia, and therefore cannot recall the events of the hours leading up to his disappearance.

Sienna is, of course, relieved, given that she attempted to poison him on the day in question, before she and Damon Kinsella (Jacob Roberts) disposed of his body in a skip.

Warren was subsequently rescued by an unknown ally, who seemingly nursed him back to health.

He made his long-awaited return to screens on Monday (August 1), surprising Sienna in shock scenes, as he told her that he was ‘dying’ to see her.

But with Warren seemingly struggling to remember what transpired on the day of his, uh, demise, it appears as if Sienna is in the clear.

The Undertaker (Glynis Barber), meanwhile, pops over during the episode, and she’s taken aback when Warren admits that someone tried to kill him.

‘And I know who it is!’, he exclaims, leaving Sienna in shock.

Is Warren simply faking his amnesia? Is he playing Sienna at her own game? Or has he really forgotten about her attempt on his life?

Hollyoaks airs these scenes on Tuesday August 2 at 7pm on E4, or stream this episode form midnight on All4. .