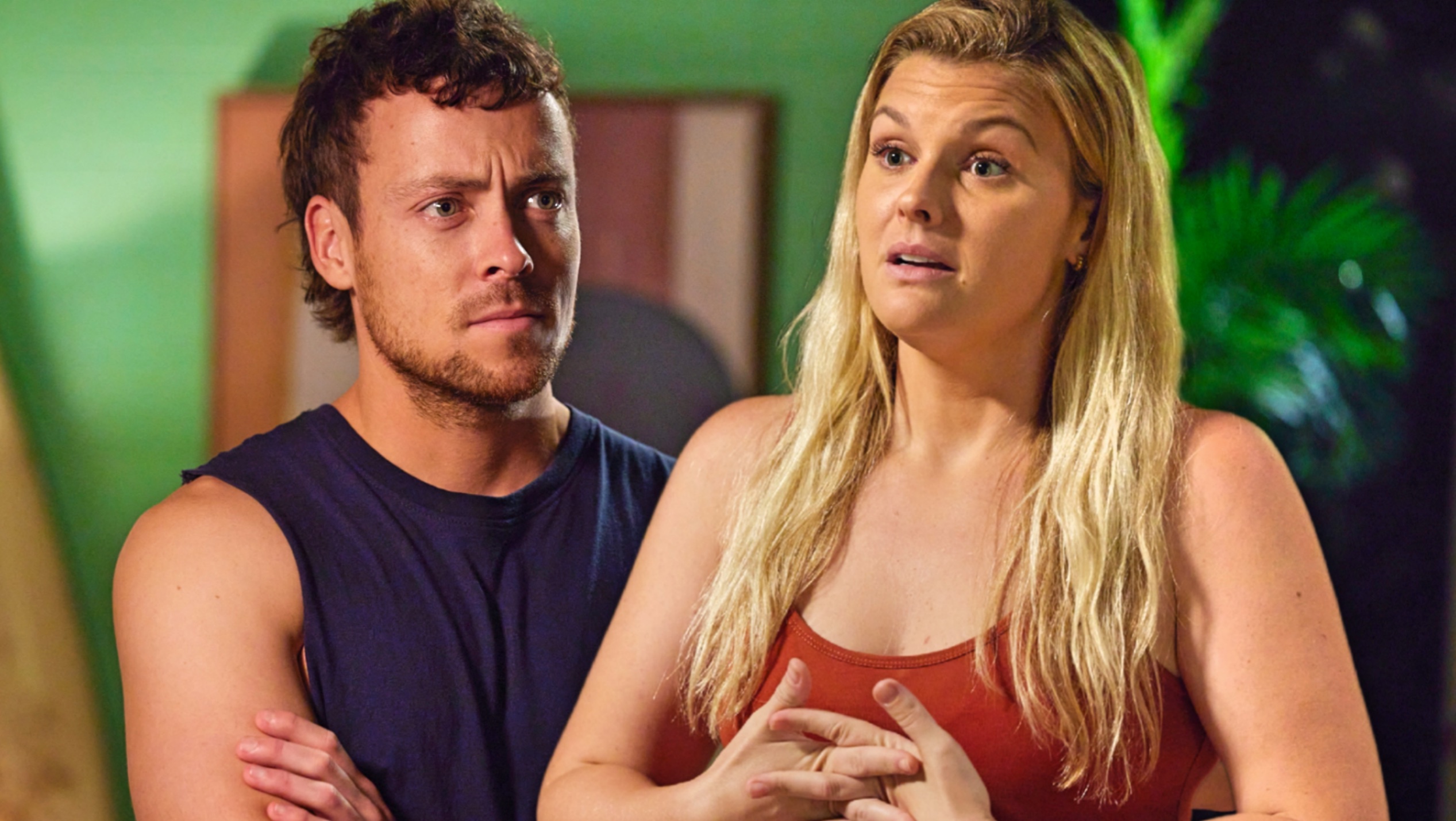 Ziggy Astoni (Sophie Dillman) is on cloud nine in Home and Away right now as she pursues her dream of competing in surf comps professionally.

The popular character, as viewers know, decided to throw caution to the wind last week and embark on a new adventure, as she chased her dreams to become a pro surfer.

Dean (Patrick O’Connor) proved once more to be a supportive boyfriend, as he encouraged her to go for gold, and that’s exactly what Ziggy did, as she set off to compete.

‘Dean is Ziggy’s number one fan,’ actress Sophie Dillman told Metro.co.uk. ‘He’s got to stay [in Summer Bay] for his son but he encourages Ziggy to do whatever she wants and says he’ll be there as her number one fan and supporter.

‘Ziggy is on top of the world! She’s excited that actually a dream could potentially be put into motion, that it could become a reality and her life might change.’

The possibilities are endless, something Ziggy realises when she arrives back in the Bay having won the surf comp! Not only that, but offers of sponsorship are coming in left, right and centre.

Everything really starts to fall into place for Ziggy, so it’s no wonder that the discovery that she’s pregnant comes as quite the shock to her!

‘It comes so far from left field that it’s like being cracked around the head,’ Sophie told us. ‘I don’t think it really registers to her for a while. She thinks: “Absolutely not, no way, this is just not possible.”

She has nausea and thinks, “Okay, this could be something,” so she has to take a test. And lo and behold, she’s pregnant!’

Ziggy is conflicted about what to do next, given that she’s on the cusp of making her dreams a reality.

‘I really sympathise with Ziggy through this stuff. These are massive, life-altering moments that, whatever the decision is, will affect her for the rest of her life. I don’t envy her. She’s incredibly strong and beautifully-minded in this stuff. I really admire her.’

‘He would love to have another baby but he doesn’t want to influence Ziggy either way because it’s her body and her decision so he’s very cautious about what she sees, but he is totally on board with having a baby.’

Ziggy’s next move remains to be seen, but Sophie, who agreed with Metro.co.uk when we said that the show was so good right now, warned fans that there is much more drama to come.

‘It only gets better!’, she said, and consider us excited. ‘There are incredible highs, incredible lows, incredible hardships and heartbreaks, beautiful love and everything in between.’