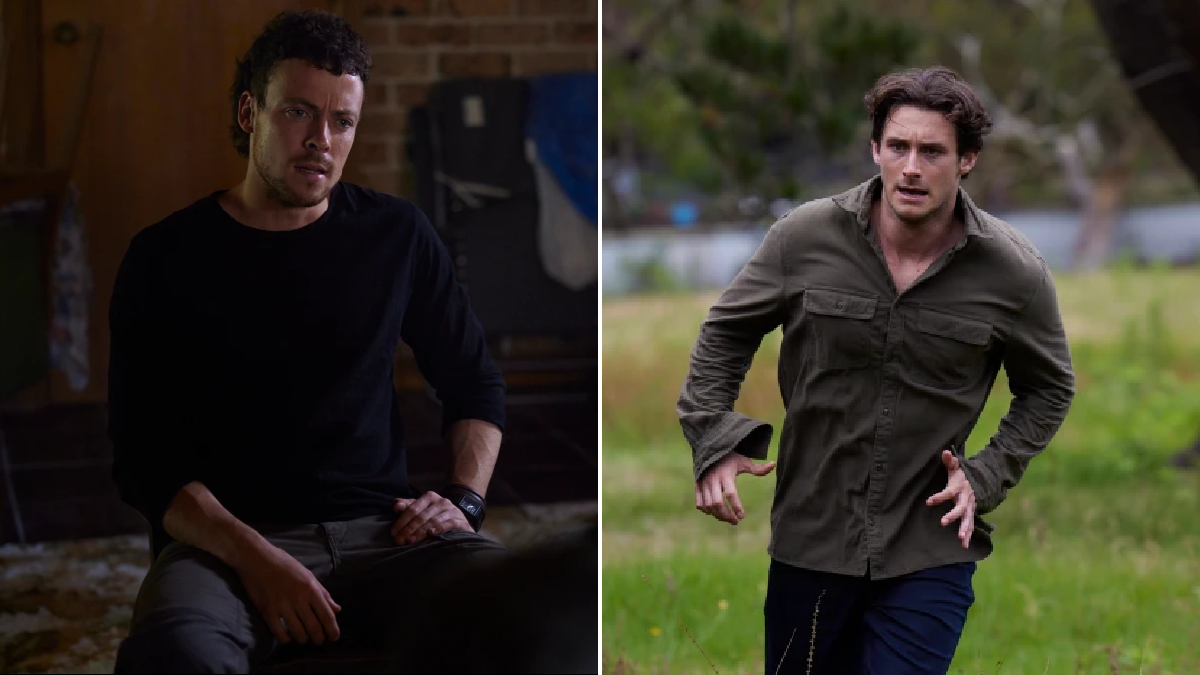 Dean (Patrick O’Connor) has recently had his world turned upside down by getting framed for wealthy gambler PK’s (Ryan Johnson) murder.

After Cash (Nicholas Cartwright) and Rose (Kirsty Marillier) found a blood-stained wrench linked to him, Dean figured out that Nathan (Ryan Panizza) was the only person who hated PK enough to kill him – and with the guy missing, he decides to make some calls to the River Boys and take matters into his own hands.

While Dean and Ziggy (Sophie Dillman) are out in Salt, Dean is getting constant calls from fellow River Boy Nugget. Ziggy wants to know who is hassling him, but he keeps her out of it and silences the calls.

Eventually, Dean can’t wait any longer and answers the call, asking for the latest development on Nathan. Ziggy watches on with concern – what is Dean planning?

When they get home, Ziggy presses Dean for details about his secretive phone call, but he refuses to provide any details.

Worried about history repeating itself, Ziggy storms out on Dean and says she can’t go through this again. However, Dean feels he has to continue what he started in order to protect himself from being wrongly charged for murder.

In the morning, Ziggy finds a note on the table which reads ‘I love you. Please don’t worry’ – which, of course, has the opposite effect.

She calls him, but Dean is tight-lipped about where he is. He hangs up and walks into an abandoned shack, where Nathan is waiting for him, tied to a chair. Dean tells Nathan it’s time to start talking…

Later that day, Cash shows up at the Farm House looking for Dean.

They have a warrant for his arrest, as the blood on the wrench matched PK’s. Ziggy calls Dean and begs him to come home, forcing him to admit his whereabouts but remain steadfast – he’s not coming back until he gets answers from Nathan.

When he does eventually come home, though, he walks into Ziggy packing her bags…