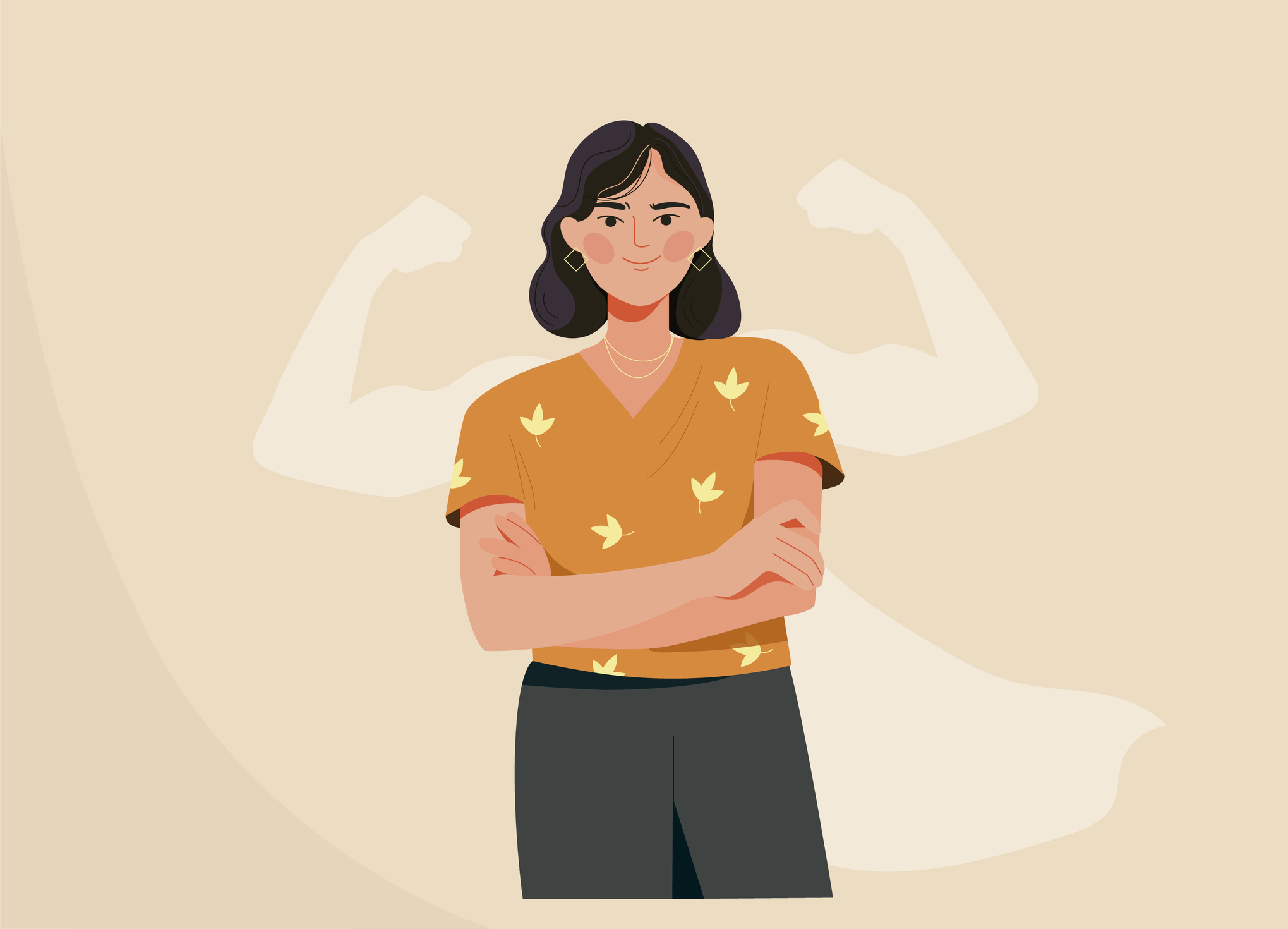 You’ve probably heard of an alpha male, maybe the beta stereotype. But now, everyone’s talking about the sigma.

The sigma personality type – used to describe men and women – has some alpha qualities, but they’re deeper thinking and more emotional.

As therapist, Sally Baker, says, a sigma is an ‘extroverted introvert.’

One thing we love about the sigma is that they’re independent, so they don’t care too much about what other people think. As Sally says, a sigma is prepared to ‘carve their own path.’

Don’t think this means they’re a ‘lone wolf’ though – they’re loyal and will drop everything if someone they care about is in need.

Sally explains: ‘If you call someone a sigma, it’s a positive. You’re saying they’re strong leaders, innovative and creative.

‘A sigma almost tops an alpha, because they have those leadership qualities, but they’re also very emotionally intelligent.’

And when it comes to a female sigma, she’s confident in who she is. Sally says, ‘Women are raised to be people pleasers, but if you’re a sigma, you’re not afraid to be your own person, and be true to yourself.’

But while dubbing someone else as a sigma is a compliment, Sally says to be wary of anyone who calls themselves one.

She explains: ‘It’s a very self-aggrandising to define yourself in this way because you’re almost saying that you’re perfect. It’s like meeting someone and telling them what your IQ is.

‘If someone is a self-proclaimed sigma, they’re likely to be self-motivated and self-centered.

‘And when it comes to dating, it would be a massive red flag.’

But where’s the harm in recognising that you’re emotionally intelligent?

Sally explains: ‘You’re not emotionally mature just because you say you are. It comes from expressing vulnerability and self-doubt – acknowledging these things show you have emotional insight.’

And ultimately, it’s hard for any of us to fit into one specific personality type.