Stomach bloating affects most people at some point in their lifetime, according to the NHS. But you could avoid feeling bloated by simply cutting back on the number of peaches you eat, it’s been claimed.

But, one of the best and easiest ways to limit your risk of bloating is to avoid certain foods, including some of the most common fruits around, it’s been revealed.

You could lower your chances of having trapped wind by simply avoiding peaches. 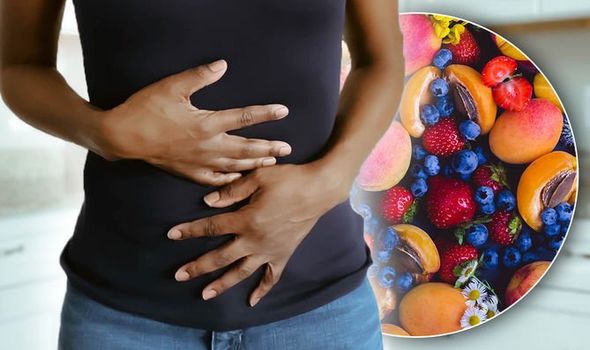 Peaches are one of the worst fruits for leaving you feeling bloated, according to A.Vogel’s nutritional practitioner Alison Cullen.

They contain a specific type of sugar, known as sorbitol, that isn’t easily broken down in the gut.

The sugar is subsequently used as food for bacteria in the stomach.

But, that also leads to excess gas, which is released by the bacteria as a by-product.

“There are some foods that are generally harder to digest, requiring more digestive energy; and these are, therefore, more likely to cause problems,” said Cullen.

“Fruits such as apples, prunes and peaches contain sorbitol, a sugar that can cause digestive problems.

“Undigested sorbitol is broken down by bacteria in the large intestine where they begin to ferment and create gas, ultimately leading to bloating.

“Most fruits can be eaten raw, but unfortunately this can cause problems for your digestive system if it’s not very strong.” 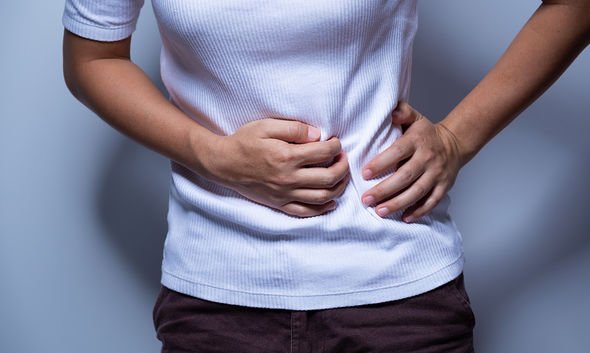 The best way to avoid feeling bloated after eating peaches is to warm it through beforehand, she added.

Cooking foods make it easier to digest, as the fibre is broken down during the cooking process.

Try lightly stewing your fruit if you often feel bloated after eating peaches or apples.

Stomach bloating may also be caused by constipation, trapped wind, irritable bowel syndrome, or even by swallowing too much air.

Speak to a doctor if your bloating symptoms don’t go away, said the NHS.

It could be caused by something more serious, including ovarian or bowel cancer.