Stomach bloating affects most people at some point in their lifetime, according to the NHS. But you could avoid feeling bloated by simply swapping your potatoes for rice, it’s been claimed.

But, one of the best and easiest ways to limit your risk of bloating is to avoid certain foods.

You should consider swapping your potatoes for rice at dinner time, to avoid feeling bloated, it’s been revealed. 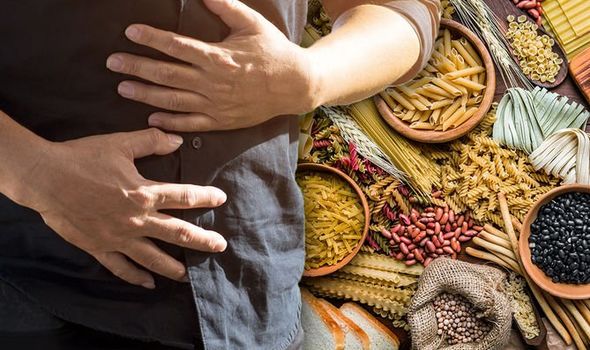 Potatoes may be causing your trapped wind pain, according to dietitian Kristin Kirkpatrick.

They contain certain carbohydrates that aren’t easily digested in the gut.

These carbs are fermented by bacteria in the stomach, which subsequently release gas as a by-product.

But rice contains fewer of these carbohydrates, and are more easily digested.

“We all will experience bloating from time to time,” Kirkpatrick told YouBeauty.com.

“Some foods, especially certain carbohydrates, are either indigestible or only partially digested in the gut. These foods can cause gas buildup and therefore bloating.

“According to American College of Gastroenterology, rice and rice flour make a good substitute for starches such as wheat, oats, corn and potatoes.

“Rice is fully digested in the small intestines, giving it the least potential to form gases in the gut.” 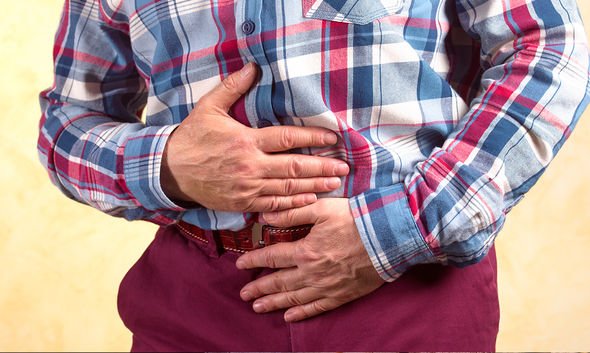 You could also be raising your chances of bloating pain by eating pears.

They also contain sorbitol, which can cause significant bloating in some individuals.

But, cooking your pears makes them more easily digestible, and may protect against tummy aches.

Speak to a doctor if your bloating symptoms don’t go away, said the NHS.

It could be caused by something more serious, including ovarian or bowel cancer.