Roger Federer has accomplished an eye-watering amount on the tennis court, with career highlights including winning eight Wimbledon men’s singles titles, six Australian Open titles, five US Open titles (all consecutive – a record), and one French Open title. Despite Roger’s enduring success, 2020 has not been his year.

The 20-time Grand Slam winner, who had arthroscopic surgery in February for a knee injury, suffered a “setback” with his rehabilitation.

The tennis champ has announced he will be pulling out of the 2020 season after having a further operation on his right knee.

“A few weeks ago, having experienced a setback during my initial rehabilitation, I had to have an additional quick arthroscopic procedure on my right knee,” Federer said on Twitter.

He continued: “Now, much like I did leading up to the 2017 season, I plan to take the necessary time to be 100 percent ready to play at my highest level.” 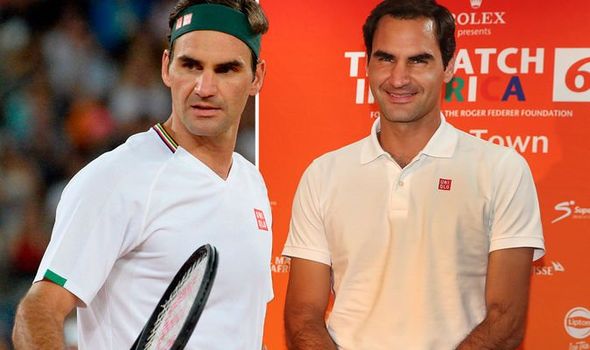 Roger’s knee injury has caused him grief for years.

He missed the majority of the 2016 season with a knee injury, but returned the following year to win the Australian Open and Wimbledon.

What is an arthroscopy?

As the NHS explains, an arthroscopy is a type of keyhole surgery used to diagnose and treat problems with joints.

It’s most commonly used on the knees, ankles, shoulders, elbows, wrists and hips.

Athletes at the top of the game often undergo an arthroscopy because it can be used to assess the level of joint damage resulting from an injury, such as a sports injury, says the NHS.

“Or from underlying conditions that can cause joint damage, such as osteoarthritis,” it adds.

How do I know if I have a knee injury?

“A knee injury can affect any of the ligaments, tendons or fluid-filled sacs (bursae) that surround your knee joint as well as the bones, cartilage and ligaments that form the joint itself,” explains Mayo Clinic.

Knee pain is the most obvious sign of a ruptured ligament or torn cartilage, says the health site. 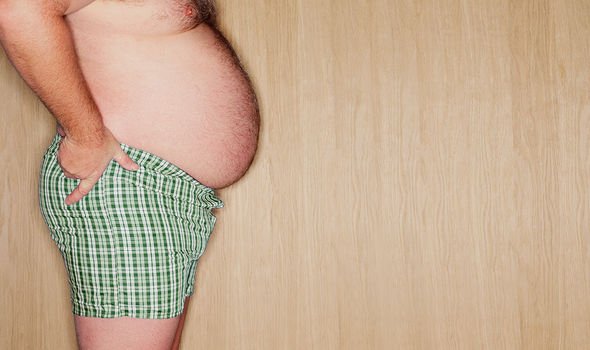 There are a number of factors that may increase your risk of knee problems, such as carrying excessive weight.

Mayo Clinic explains: “Being overweight or obese increases stress on your knee joints, even during ordinary activities such as walking or going up and down stairs.”

Excess weight also puts you at increased risk of osteoarthritis by accelerating the breakdown of joint cartilage, the health body warns.

Other risk factors include: 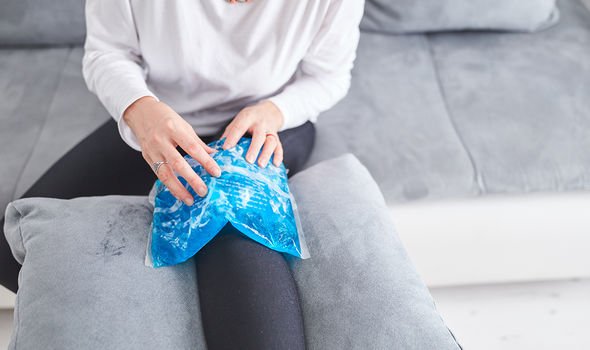 Knee pain not caused by an injury can often be treated at home.

As the NHS explains, you should start to feel better in a few days but see a GP if the pain is very bad or lasts a long time.

While you are recovering, try the following:

The NHS says to see a GP if: