Prostate cancer affects around 48,000 men in the UK who are diagnosed with the deadly disease each year. It kills almost 12,000 men annually. A study that was published in the International Journal of Epidemiology suggests men who do a certain activity can reduce their risk of developing the disease.

The new research suggests that men who keep active could cut their risk of prostate cancer in half.

Experts said exercise – which can include gardening or walking has a “far larger” protective effect than previously thought. 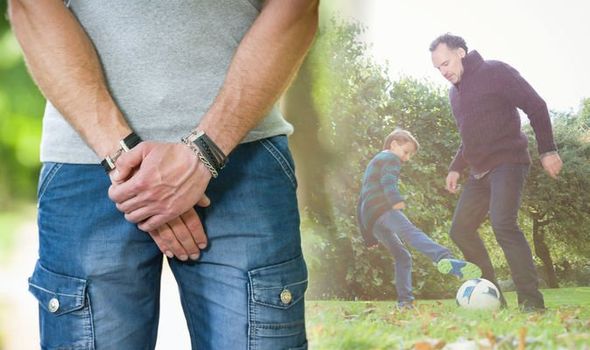 They looked at variations in a person’s DNA sequence which relates to how active they are, rather than just relying on what they say about their lifestyles.

The study found that men who were the most active had a 51 percent reduced risk of prostate cancer compared with those who were the least active.

Dr Sarah Lewis, senior lecturer in genetic epidemiology at Bristol Medical School and lead author of the research, said: “Most of these men in this study were aged over 50 and we can assume they were not all marathon runners.

“We would recommend that men are as physically active as they can be. Our evidence suggests being active will be beneficial in terms of their prostate cancer risk.

“But it doesn’t have to be vigorous activity or playing team sports, you just have to move about.

“Being active could be things such as gardening, walking or other activities that you can build into your daily routine.” 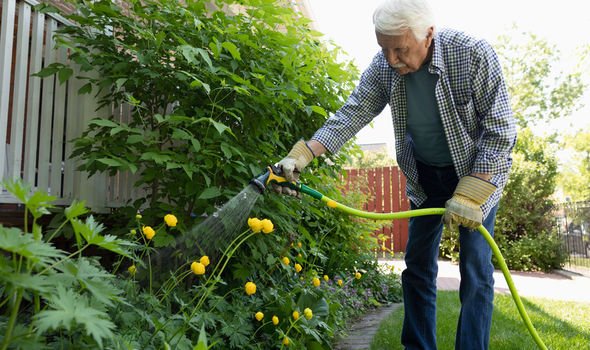 Dr Lewis said that although the study looked at particular genes relating to exercise, the effect of the genes themselves on prostate cancer risk was small.

This suggests that it is being physical act that is leading to the huge benefits seen in reducing the risk of prostate cancer.

Dr Lewis added: “This study is the largest-ever of its kind which uses a relatively new method that compliments current observational research to discover what causes prostate cancer.

“It suggests that there could be a larger effect of physical activity on prostate cancer than previously thought, so will hopefully encourage men to be more active.” 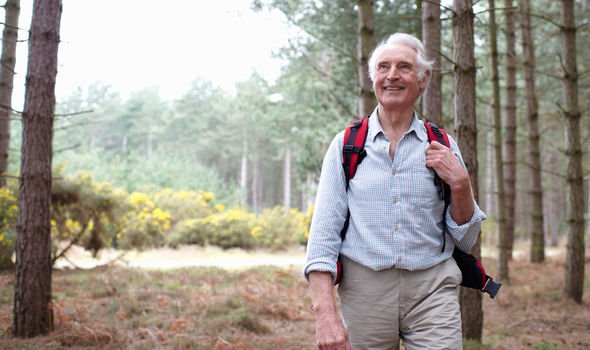 In the UK, around one in six men will be diagnosed with prostate cancer during their lifetime. The WCRF said this risk could drop to one in 12 or men who are the most physically active.

Dr Anna Diaz Font, head of research funding at the WCRF, said: “Up till now, there has only been limited evidence of an effect of physical activity on prostate cancer.

This new study looked at the effect of 22 risk factors on prostate cancer but the results for physical activity were the most striking.

This will pave the way for even more research, where similar methods could be applied to other lifestyle factors, to help identify ways men can reduce their risk of prostate cancer.”